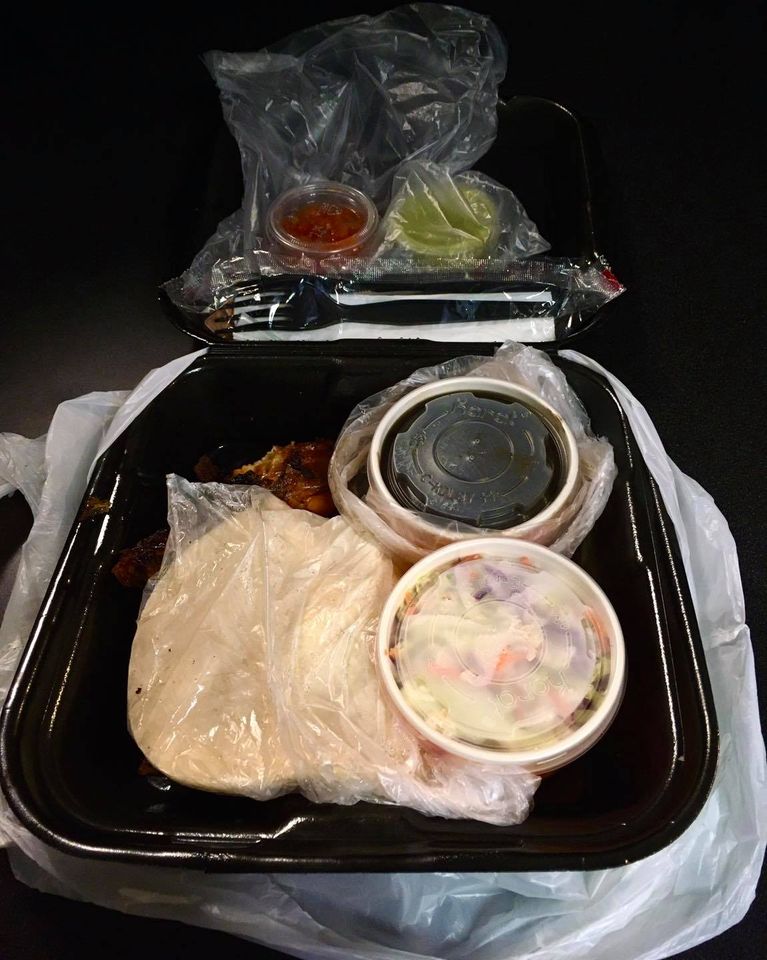 Ironically, Coastal Cleanup Month started the day after the twin plastic bills SB-54 and AB-1080 failed. The bills, aimed at 75% reduction of single-use plastic waste by 2032, were supported by many Californians, including the City of Dana Point, but not as much by the politicians in Sacramento.

Once again, we’re turning to local leadership. The plain fact is that our coastal cities have always been the ones to lead the state and nation. And more frequently than ever, we’re seeing and hearing about the growing severity of the plastic crisis.

On July 23, The Guardian reported, “All the efforts made and announced so far to cut plastic waste, by governments and companies, will reduce that projected volume by only about 7% by 2040. . . The estimates do not take into account any potential increase in the volume of plastic waste resulting from the coronavirus pandemic.”

On Aug. 20, Orange County Register reported, “Surfrider Foundation shows a 50% increase in items collected at beach cleanups this year than at this point last year.”

On Sep. 10, the Ocean Conservancy’s annual coastal cleanup report stated, “For the first time in the history of the [International Coastal Cleanup], cigarette butts weren’t the most-reported item. Food wrappers were.”

And, you may recall on Mar. 26, in my article “Two Easy Ways to Help Mom-and-Pops,” I asked you to support local restaurants, by buying an extra amount of takeout food. (Now, I ask you to celebrate OC Restaurant Week that ends on Sep. 26). But supporting restaurants does not entitle anyone to trash the environment.

Recently, I spoke with a city council candidate about the litter on the streets. He said, “Something’s got to be done.” I asked what he suggested. “Maybe more street sweeping,” he said.

For the 2018-19 fiscal year, Dana Point spent $776,641 on street sweeping, storm drains and litter control; Laguna Beach spent $521,406 on the same activities. Dana Point has always been generously devoted to keep the city clean. The next thing to do is to address consumer behavior—ban unnecessary single-use plastics.

Then, I noticed in Dana Point Times, none of the four city council candidates included “environment” or “ocean” in his statement of the top three issues. Now, I’m concerned.

Clean water and clean air are threatened by microplastics. Single-use plastic waste contributes to climate change and environmental injustice. Regardless how much you believe these, municipalities are increasingly required by the state to address them. Now, my questions to city council members and candidates: What should be done? And when?

Hoiyin Ip is often recognized on the street as the plastic lady for her cleanup work. But she likes to think of herself as a guardian of the ocean. She is often reminded of a quote by former California Coastal Commission Executive Director Peter Douglas: “The coast is never saved. It’s always being saved.”