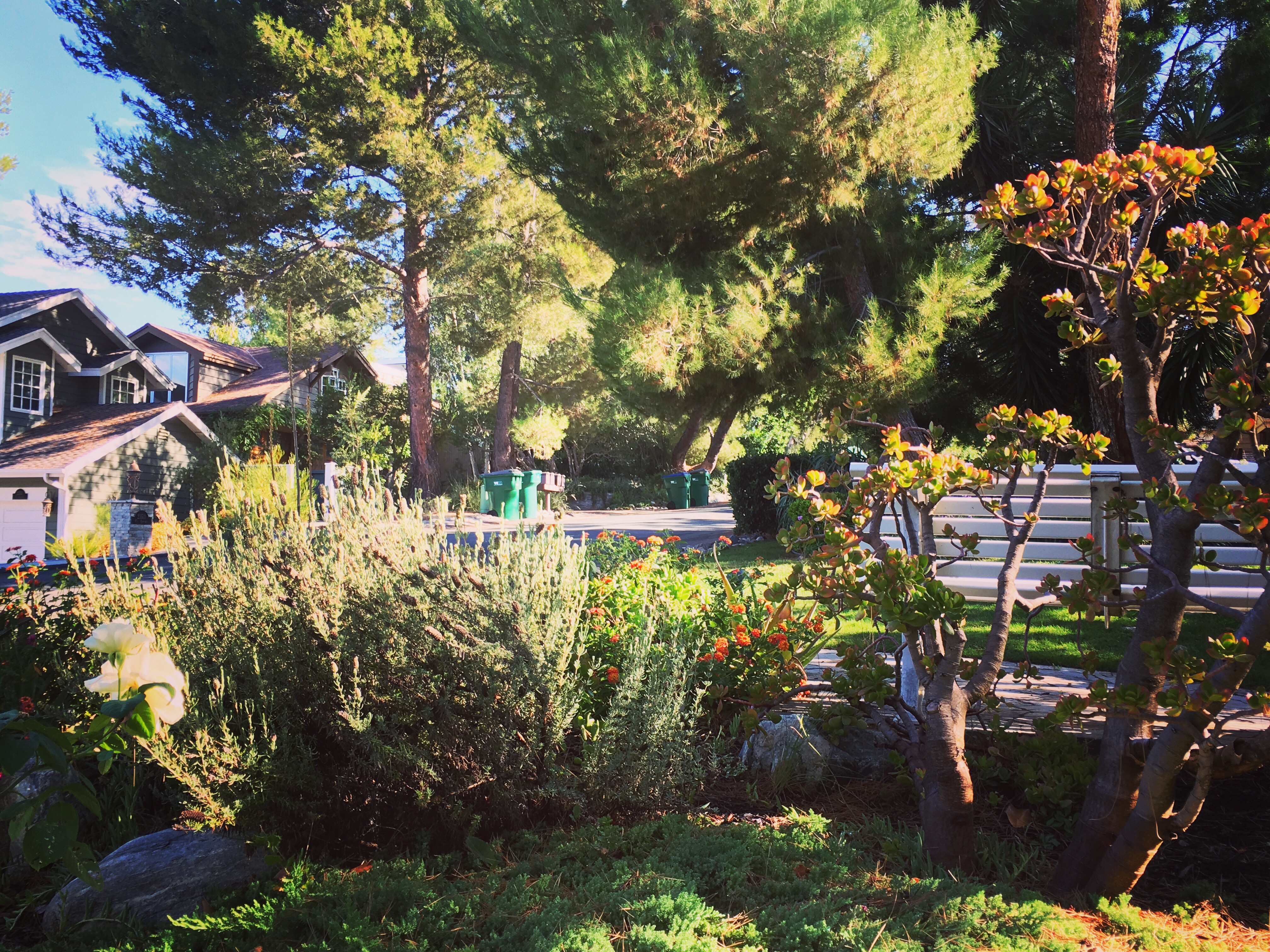 On July 5, American Association for the Advancement of Science published The Global Tree Restoration Potential, which says adding one trillion trees could capture 25% of global annual carbon emissions. Hope.

On August 22, French President Emmanuel Macron tweeted, “Our house is burning. Literally. The Amazon rain forest—the lungs which produces 20% of our planet’s oxygen—is on fire.” Grief.

On September 14, Time magazine published “The Amazon Rain Forest Is Nearly Gone.” “Logging yards, cattle enclosures and soy farms sit on the fringes of a vanishing forest. Powered by murky sources of capital and rising demand for beef, a violent and corrupt frontier is now pushing into indigenous land, national parks and one of the most preserved parts of the [10 million years old] jungle. . . . The Amazon tipping point could also lead to a cascade of other potential climate tipping points. Forest dieback is strongly interconnected with other phenomena such as the melting of the Greenland ice sheet, which would cause sea levels to rise, and the degradation of frozen soil in the Arctic known as the permafrost, which would release greenhouse gases held in the ice as well as long-dormant diseases.”

Deforestation has been happening everywhere in the world. . . . Only if trees could talk to us like dogs, we would guard the forests, let go of steak, paper towels, etc.

Hope Jahren wrote in Lab Girl, which talks about her life in parallel with trees, “Every single year, at least one tree is cut down in your name. Here’s my personal request to you: If you own any private land at all, plant one tree on it this year. If you are renting a place with a yard, plant a tree in it and see if your landlord notices. If he does, insist to him that it was always there. Throw in a bit how exceptional he is for caring enough about the environment to have put it there.”

While fighting for their lives, trees serve us tirelessly. They calm our mind and reduce crime, increase property values and business opportunities, cool the air, filter noise and pollution, reduce soil erosion and stormwater runoff, and much more.

Can you become a tree-hugger? Please. Nature and humanity need everyone’s help.

Hoiyin Ip is often recognized on the street as the plastic lady for her cleanup work. But she likes to think of herself as a guardian of the ocean. She is often reminded of a quote by former California Coastal Commission Executive Director Peter Douglas: “The coast is never saved. It’s always being saved.”