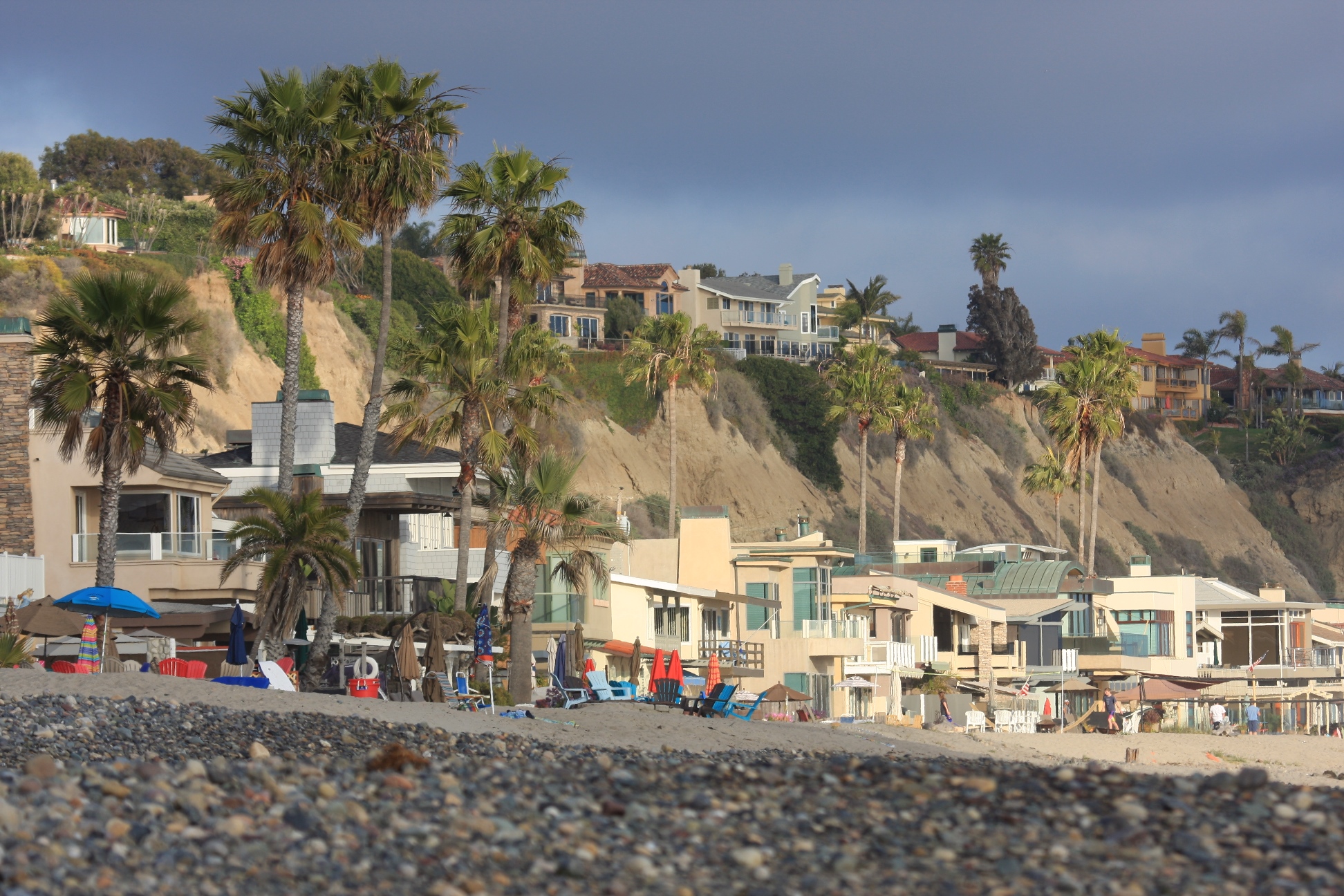 By Matt Cortina and Kristina Pritchett

After the Dana Point City Council passed an ordinance to approve short-term rentals in the city, two actions—one from the Coastal Commission and one from residents—figure to extend the debate.

Opponents of the city’s ordinance, which allows homeowners to rent all or portions of their home for between two and 30 days after getting a permit and home inspection, have started collecting signatures for a referendum. The referendum would ask Council to reconsider and repeal short-term rental regulations, or send it to a vote of the people, possibly during a special election.

The city had been working on the regulations for years, and a pilot program has been in effect since 2013. If approved, the referendum would require the city to restart the process of enacting short-term rental rules from the beginning.

One of the opponents’ major complaints with the ordinance is that it cedes too much control to the Coastal Commission. Though the Commission only has jurisdiction over coastal access, and development (which short-term rentals are considered) in the coastal zone, opponents say the language in the ordinance is so broad that any future move the city makes to limit or prohibit short-term rentals would have to pass through the Commission.

Councilman Carlos Olvera, who voted for the ordinance, said the city has “reestablished a positive report with the CCC,” and so the Commission may be amenable to accommodating any additional moves to regulate short-term rentals.

“In this new ordinance is language that any changes needed would also be negotiated and not automatically mandated,” Olvera added.

There is precedent for how the Coastal Commission might respond to cities or HOAs moving to block short-term rentals.

The Commission recently sent a letter to a homeowners’ association in Oxnard that banned short-term rentals. The letter claims short-term rentals are a critical piece to providing coastal access, and fines of over $11,000 per day could be levied against the HOA if it persists. However, the Commission recommended regulations the HOA could enact, and said it would work with the city and HOA to avoid fines and litigation.

Councilman Joe Muller, who voted against the ordinance, said he was concerned from the beginning about the Commission’s level of control.

“Is that going to become an issue in Dana Point considering the new ordinance does not state HOAs have control of short-term rentals?” Muller said.

The Commission’s jurisdiction is solely within the coastal zone, according to the Noaki Schwartz, public information officer for the Commission, and so, ostensibly, future regulations enacted outside the zone would not require major Commission action.

The referendum to repeal the ordinance is currently seeking signatures.