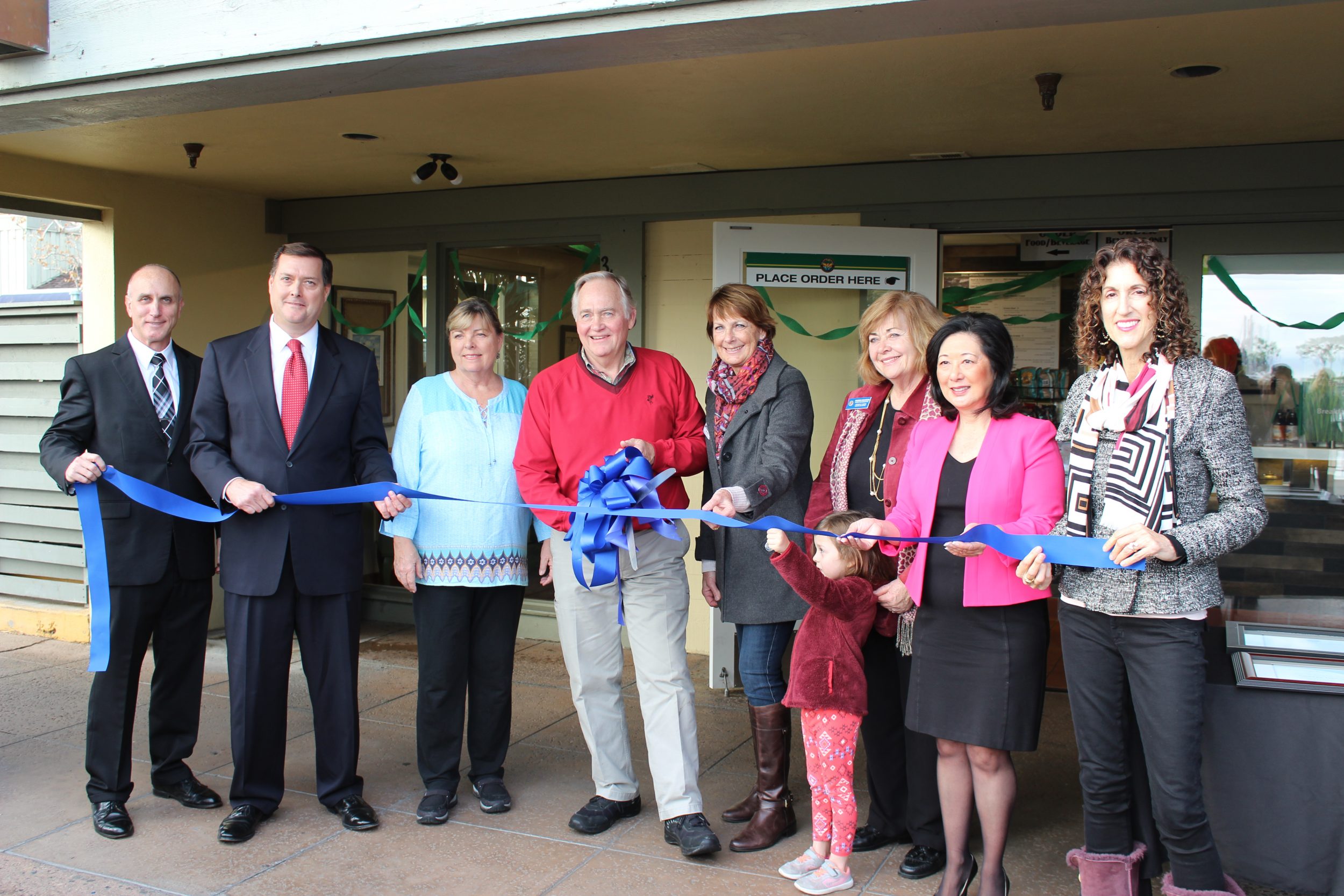 Coffee Importers officially unveiled their building expansion with a ribbon-cutting ceremony on Friday, Feb. 3, with the Dana Point Chamber of Commerce.

The expansion, which began over the summer, features a longer counter in the deli to create shorter lines and service times.

Jim Miller, owner of Coffee Importers, previously said this was an idea 20 years in the making and was able to complete the design when the space, left of the deli, opened up.