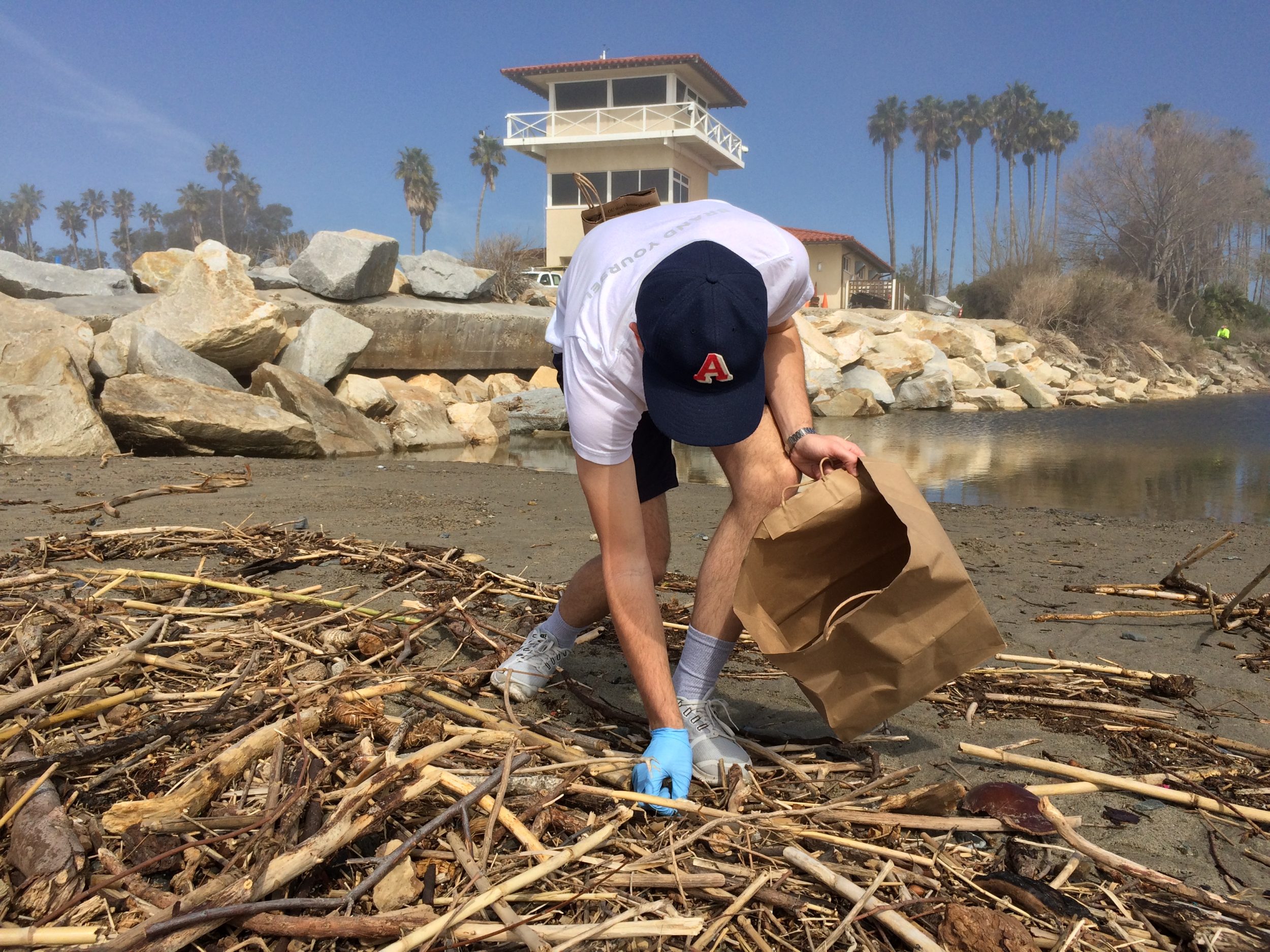 This Saturday, Sept. 18, would have represented the annual Coastal Cleanup Day, when thousands of volunteers up and down the state would normally head to the beaches to pick up trash and debris as part of an international effort to keep the oceans clean.

However, with the coronavirus pandemic and safety concerns over mass gatherings still at the forefront of many people’s minds, the California Coastal Commission and its partnering environmental nonprofits have had to rethink the annual event this year.

Rather than having volunteers crowd the beaches at once, the CCC and organizations such as Orange County Coastkeeper have encouraged residents to lead their own cleanup effort individually or with small groups of friends during their spare time throughout the month of September.

Volunteers are also being asked to not only focus on the beaches but to participate by cleaning up loose garbage around their own neighborhoods, parks and streets, preventing the trash from getting washed out into the ocean through creeks, rivers and storm drains.

To continue collecting data on how much trash is being removed this year, the CCC is asking volunteers to download and use the CleanSwell app to record the types of items found, the total weight of collected trash and total distance covered.

For those conducting cleanups in Orange County, Coastkeeper is asking individuals and hosts to name their group “Coastkeeper Clean” so the nonprofit can analyze the local data.