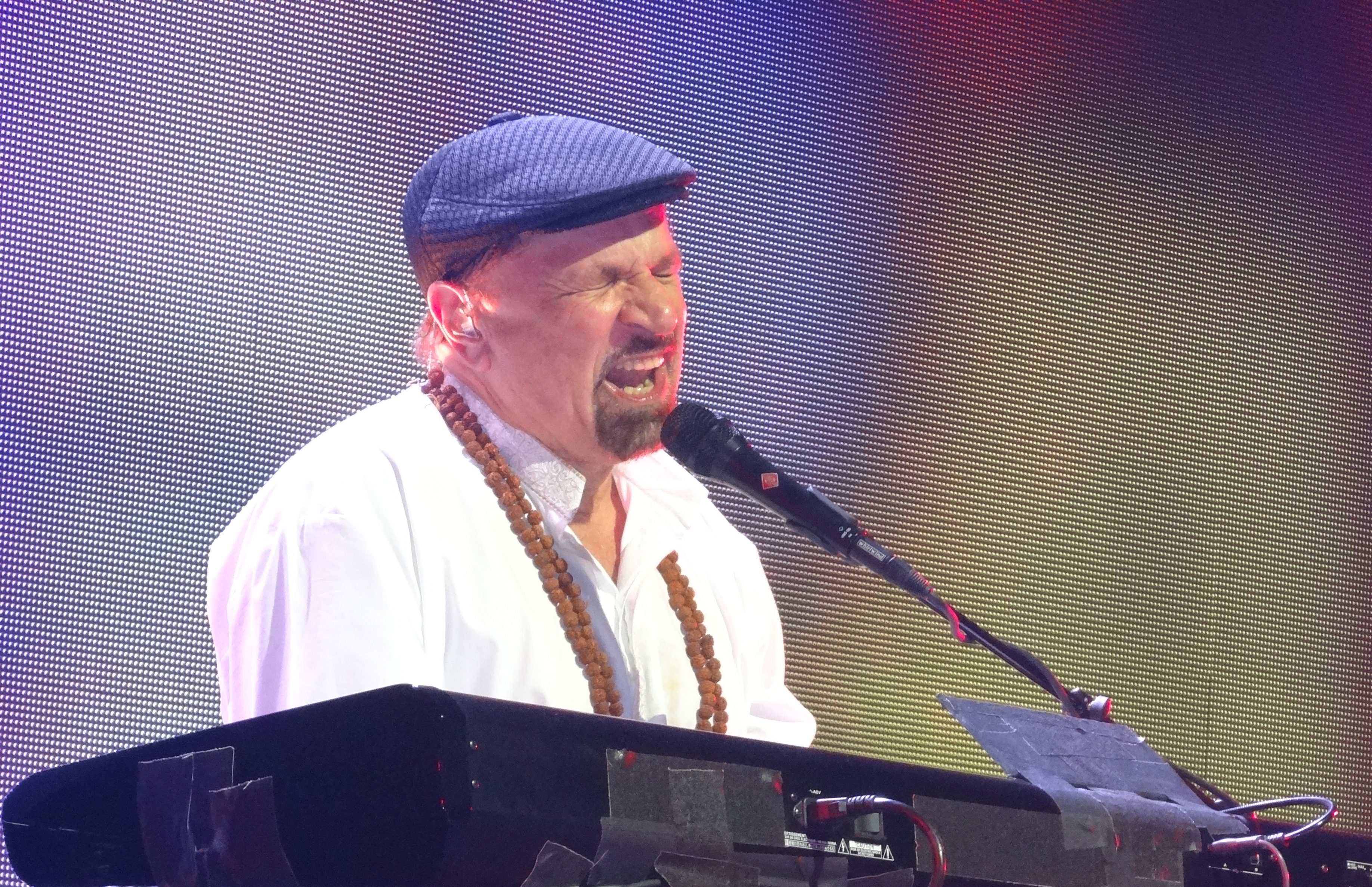 When Felix Cavaliere comes to the Coach House, he’ll be bringing more than his iteration of the iconic ’60s band The Young Rascals. Fifty years since hitting No. 1 on the Billboard charts, he’s bringing songs that helped define a generation.

“There is no better feeling than to hear your song on the radio,” Cavaliere said in a press release. “We were young kids and we just wanted to play music – Good Lovin’ really surprised us as a hit, but as they say, the rest is history. People still associate that song with us, and we’re all so proud that it’s been a part of many generations’ lives.”

Cavaliere now records and lives in Nashville. Many may not know he’s an illustriously decorated musician, having been inducted as member of the Rascals into the Rock and Roll Hall of Fame, Grammy Hall of Fame and Vocal Group Hall of Fame, as well as an individual enshrinement in the Songwriters Hall of Fame.

Cavaliere is touring the country with his Rascals, and will be stopping by the Coach House in San Juan Capistrano on Saturday, Sept. 10 at 8 p.m. Doors open at 6 p.m.