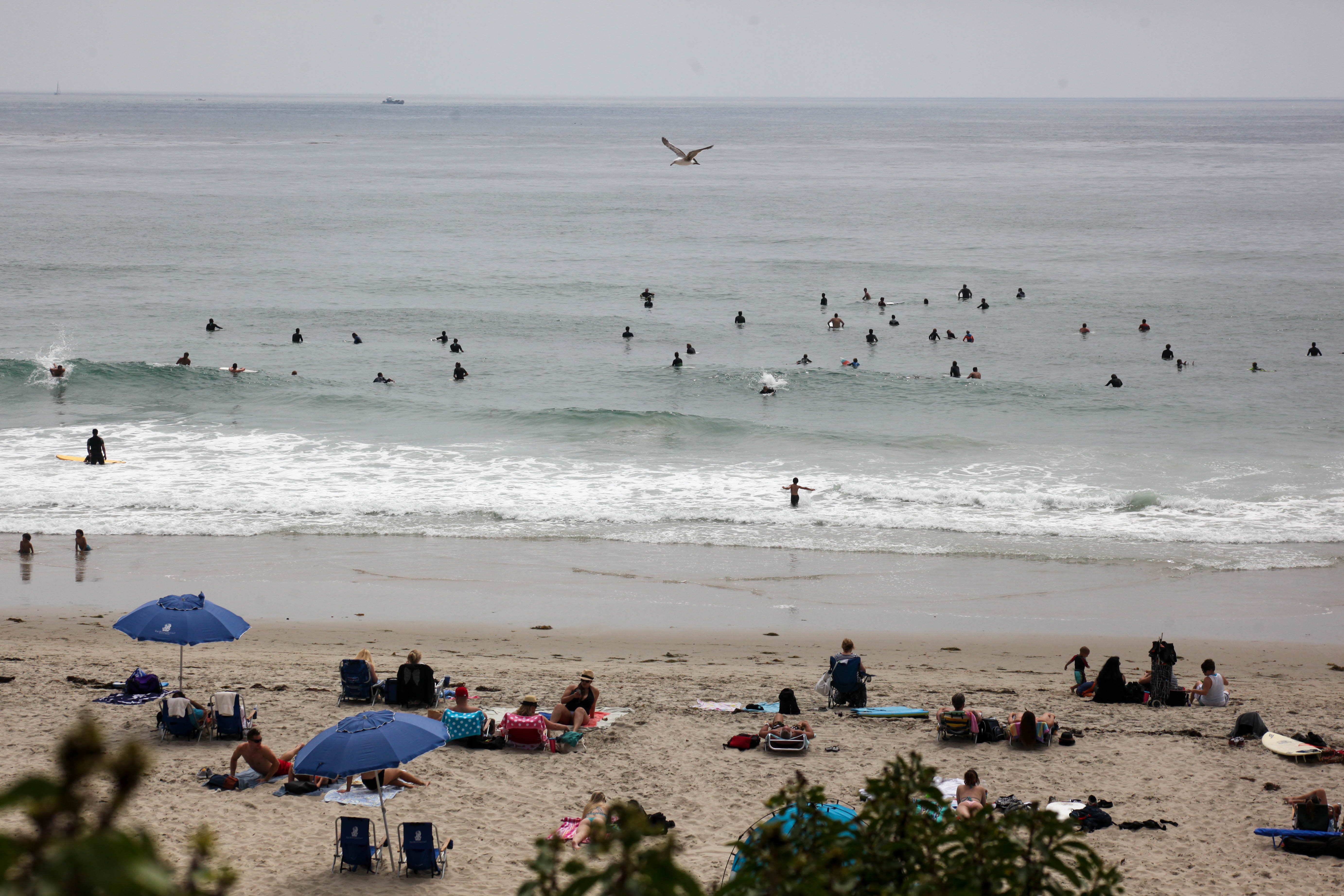 In the Club: California surf clubs are back and they’re coming to Salt Creek

Back in the old days, when boards were heavy and surfers still greased their hair, the surf club scene reigned supreme up and down the California coast. Down in La Jolla, Windansea was the undisputed king of cool. Their team could out surf, out party, and pretty much out brawl anyone. Their club jackets—partially made famous by Mike Hynson in The Endless Summer—were the envy of anyone with a pair of Birdwells. As the Shortboard Revolution fired its first shots at the end of the ’60s, the club scene died out as the “soul” trip took over.

Well, the club scene just came roaring back. Last October, the West Coast Boardriders, a consortium of surf clubs from Orange County, held their first event featuring Huntington Beach versus Seal Beach. The contest was wildly successful in the local communities, so last February they held another contest with Newport, Huntington and Seal Beach facing off. There were nearly 100 competitors in divisions ranging from 14 and Under to 50 and Over.

“We are really excited to host the first event at Salt Creek and welcome all the other coastal cities,” said Dana Point Surf Club co-founder Eric Diamond. “Mainly, I would love to see the beach communities come together—young and old, guys and gals, moms, dads, kids—and share some great times on our beautiful coast.”

Diamond’s father was a member of the famous Windansea club.

“The club is like a living museum of beach culture and a wealth of surf history,” he said. “It’s an opportunity for the youngsters—like one of our young team captains, 2017 national champion Danny Kenduck—to learn about this place from the pioneering pro surfers like Mike Cruickshank, and so on. To be able to gather our tribe in such a fun atmosphere is an honor.”

Come down to Salt Creek on the morning of Friday, July 21, and support your hometown.