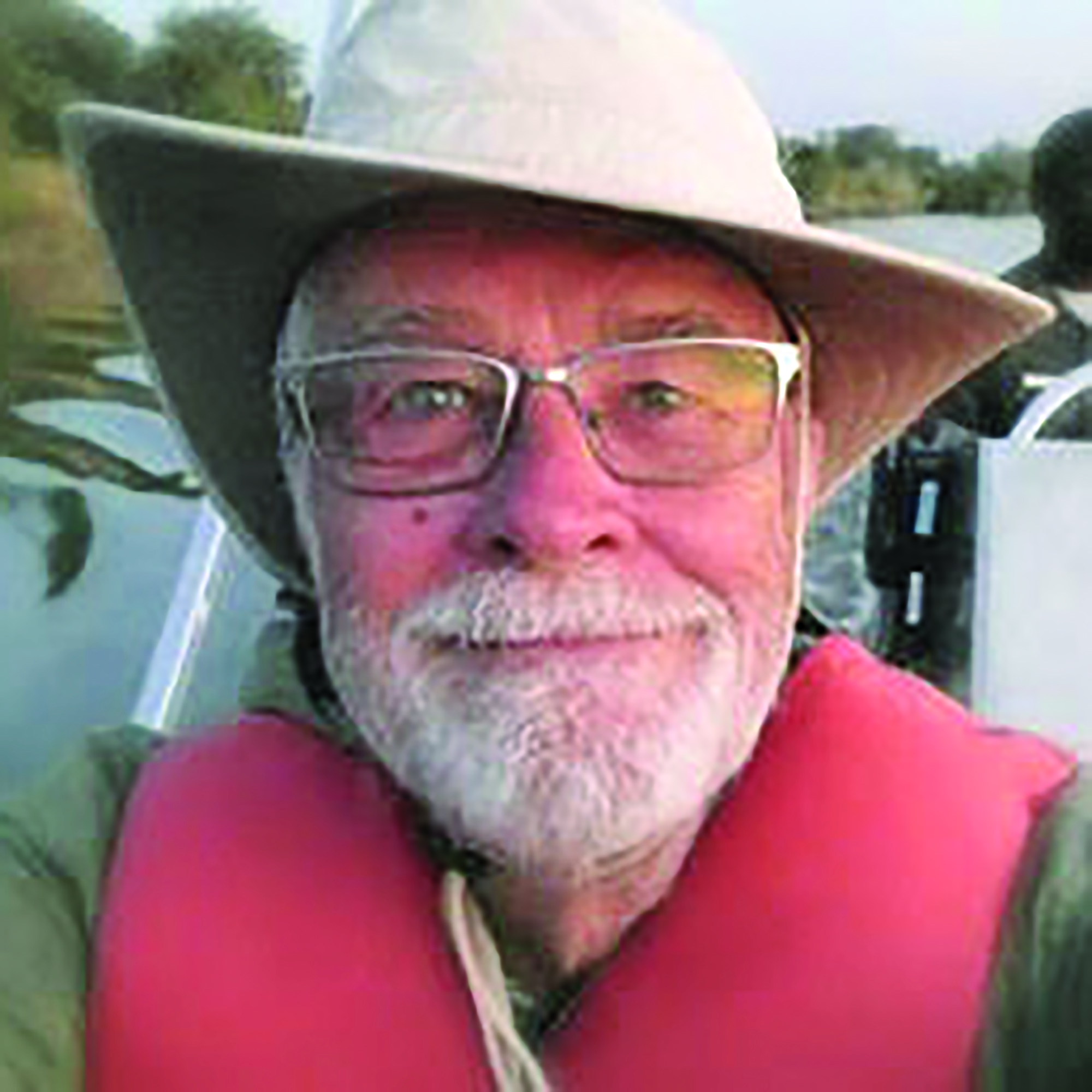 Although some scientists warned about the dangers of the accumulation of carbon dioxide in the atmosphere for many years, it did not receive widespread attention until the mid-’80s. Because carbon dioxide in the atmosphere acted in a way similar to how the glass around a greenhouse holds in the heat, carbon dioxide and other gases like methane were called greenhouse gases. Similarly, the effect on the Earth was called “global warming.” However, because the effects of atmospheric warming did not necessarily result in uniform warming and sometimes even resulted in local extreme cold, scientists advocated a change in terms. The term “climate change” became the term most often used to cover a whole host of changes, which include warmer, drier conditions in some places, more severe storms in others and even the possibility of extreme cold waves.

The reality is that world governments have not done enough in response to both predicted and actual changes to the world’s environment. Actual changes include loss of glacier and arctic ice, the rise in world average temperatures and the increase in acid levels in the ocean. Incorporating these changes into the current predictions results in some truly frightening possibilities such as ocean level rises close to 100 feet, hundreds of thousands of climate refugees, and parts of the world becoming uninhabitable.

A recent study out of MIT shows that it is possible for the world to stabilize the atmosphere and keep the worst from happening by achieving net zero carbon emissions by 2050. This is doable, but it means significant changes in how we produce energy. A large majority of economists and policy experts agree that the biggest step we can take is to pass legislation assessing fees on industries that result in the release of greenhouse gases.  One such proposal is the Energy Innovation and Carbon Dividend Act now before Congress.

Karl Reitz, PH.D., is an environmental science educator, a member of the South Orange County Chapter of Citizens’ Climate Education/Lobby, and a retired professor of social sciences from Chapman University.