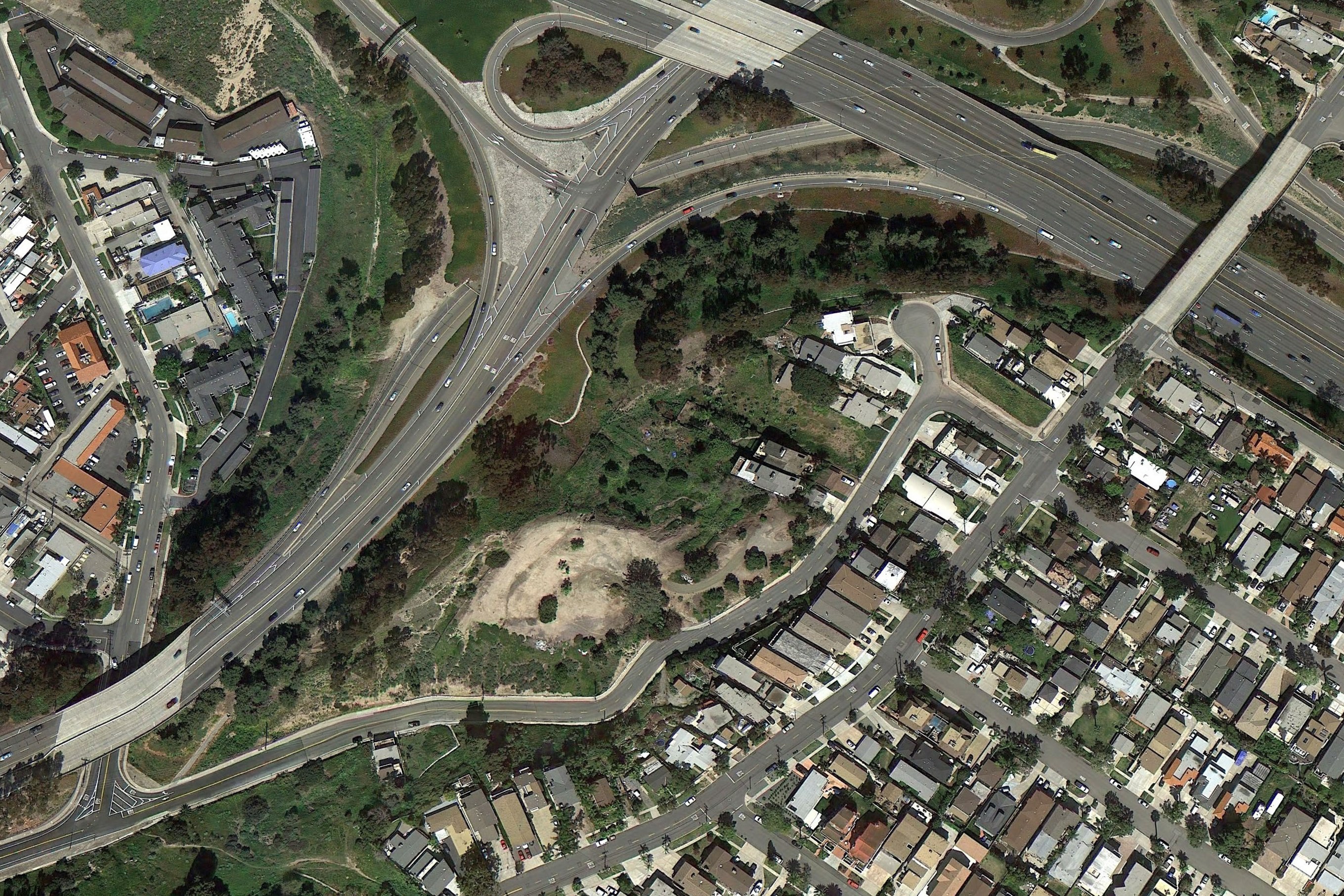 The Dana Point City Council will examine purchase offers Tuesday evening during a closed session conference with staff, and could choose a developer for more than 3 acres of Capistrano Beach land once slated for a public park at the public meeting following.

While the land has sat vacant since 1998, when two houses on the properties were demolished, Capistrano Beach residents have used the land as a city park, unofficially, for years.

But with four housing development offers on the table, it is not likely the land will ever be developed for public use.

The council voted unanimously in its September meeting to move forward with the sale of the 3.2-acre parcels of land, located at 26351 and 26315 Via Canon, acquired by the city in 1993 after its merger with the Capo Bay Parks and Recreation District. A public hearing about the land’s disposal that night brought forth Capo Beach residents opposing the sale.

Longtime Capo Beach resident Donna Dyke said local residents didn’t get much notice that they wouldn’t receive their park and called the land one of the last untouched spots in the city with a view. Dyke asked the city to reconsider their plans.

But the city has maintained that now is the time to sell off the land.

According to a staff report, with the housing market in recovery, “it is a strategic time to dispose of the property.” The report goes on to say that the property has been an expense to the city over the years, as “it has become a place for transients, trespassers and others to congregate.”

History of the land

The district purchased the plots, which lie in a Capo Beach residential neighborhood and border the East Pacific Coast Highway and Interstate 5 intersection, for $1.9 million in 1992 with the intent to develop the land for recreational and park purposes.

Over the last 20 years, the property was never utilized as a public park and no upgrades or improvements have been made, or money spent, to make such. According to city documents, with no intention to utilize the land as a park, the city can dispose of the properties under the Municipal Park Abandonment Law of 1939.

Additionally, the land is not identified in the city’s general plan as currently being used as a park or for future recreation development or left as open space. The city has also reached its parkland requirement as set in the Quimby Act of California, which sets a standard dedication for future parkland at 5 acres per 1,000 residents. The city’s parks master plan, adopted in 2005, established a higher goal of 6 acres per 1,000 residents.

At that time, there was an estimated 199.9 acres of park space in Dana Point, equivalent to 5.52 acres per 1,000 residents, the staff report said, leaving the city 55.4 acres shy of its goal. The city’s master plan lists ways to fill this void, absent the Via Canon properties.

Since the plan’s adoption eight years ago, the city has acquired 92.4 acres of parkland and open space, including 70.8 acres of conservation lands and parks at the Headlands, more than 20 acres at Sea Terrace Park and a 0.6-acre park in Capistrano Beach on Calle Paloma.

What the future could bring

Tonight, four development proposals are on the council’s table.

The first offer comes from the Newport Beach-based Integral Communities, which has developed communities from Sacramento to San Diego. The real estate company expressed interest in the property’s purchase in January, offering to pay $4.5 to $5 million, city documents said. A subsequent, city-solicited appraisal placed the land’s value at $2 million.

However, from discussions with city staff, Integral indicated a desire to capitalize on the land’s usage, by maximizing residential density allowed in the property’s zoning. Under its residential duplex 14 zone, once developed the land could yield 45 housing units.

Analyses done by Kibely Green, Inc., an Irvine-based company, placed a land value—based on Integral’s proposed 42 dwellings—between $5.3 and $6.8 million. A subsequent brokerage analysis from Land Advisors Organization concluded a higher value of $6.3 to $8.5 million. Land Advisors said its geo-technical engineer found the actual developable land was probably less than what their report assumed, due to geological issues.

Geological issues and historical erosion damage to previous structures housed there were previously recorded by the city, in its deeming the land unfit for park usage. The city also cited significant costs associated with the site’s need for grading improvements, before development could happen.

Since receiving the first offer, the City Council put the wheels in motion to sell the unused land in July. Staff followed by reaching out to other developers with the financial capacity and experience working in Orange County and with purchasing from a public agency, the staff report said.

At the public hearing, Capo Beach resident Carl Iverson asked what might happen to the land once sold, and pleaded with the council to not sell the land.

“I am concerned about what could happen to the neighborhood,” Iverson said. “The Palisades is a real gem … Don’t sell it. Just don’t sell it, you are selling part of yourself.”

Stonefield Development, out of Trabuco Canyon, has proposed purchasing the properties for $3.5 million and developing 15 semi-custom homes averaging 2,500-square-feet. Another Orange County real estate developer, Brandywine Homes, has an offer of $3.8 million on the table, with plans to build 23 duplexes ranging from 1,900- to 2,400-square-feet. Brandywine estimates place base home sale prices between $635,000 and $720,000.

A fourth proposal was received by the Capistrano Beach nonprofit, Lighthouse Charitable Foundation, which currently owns housing in the area. According to a letter submitted by the foundation’s director Craig Stirling, the nonprofit hopes to build six buildings on the land, including a women’s shelter. Lighthouse has offered to pay $3.75 million.

While these offers differ greatly in values established in land analyses, city staff believes they reflect “what the market is actually willing to pay,” the staff report said.

Tonight the council will again hear the proposals in a closed session hearing, and could pick a developer before the public meeting’s conclusion. City Council meetings are held at City Hall, Council Chambers, located at 33282 Golden Lantern and begin at 6 p.m.

To read the staff report and view the full agenda, click here.