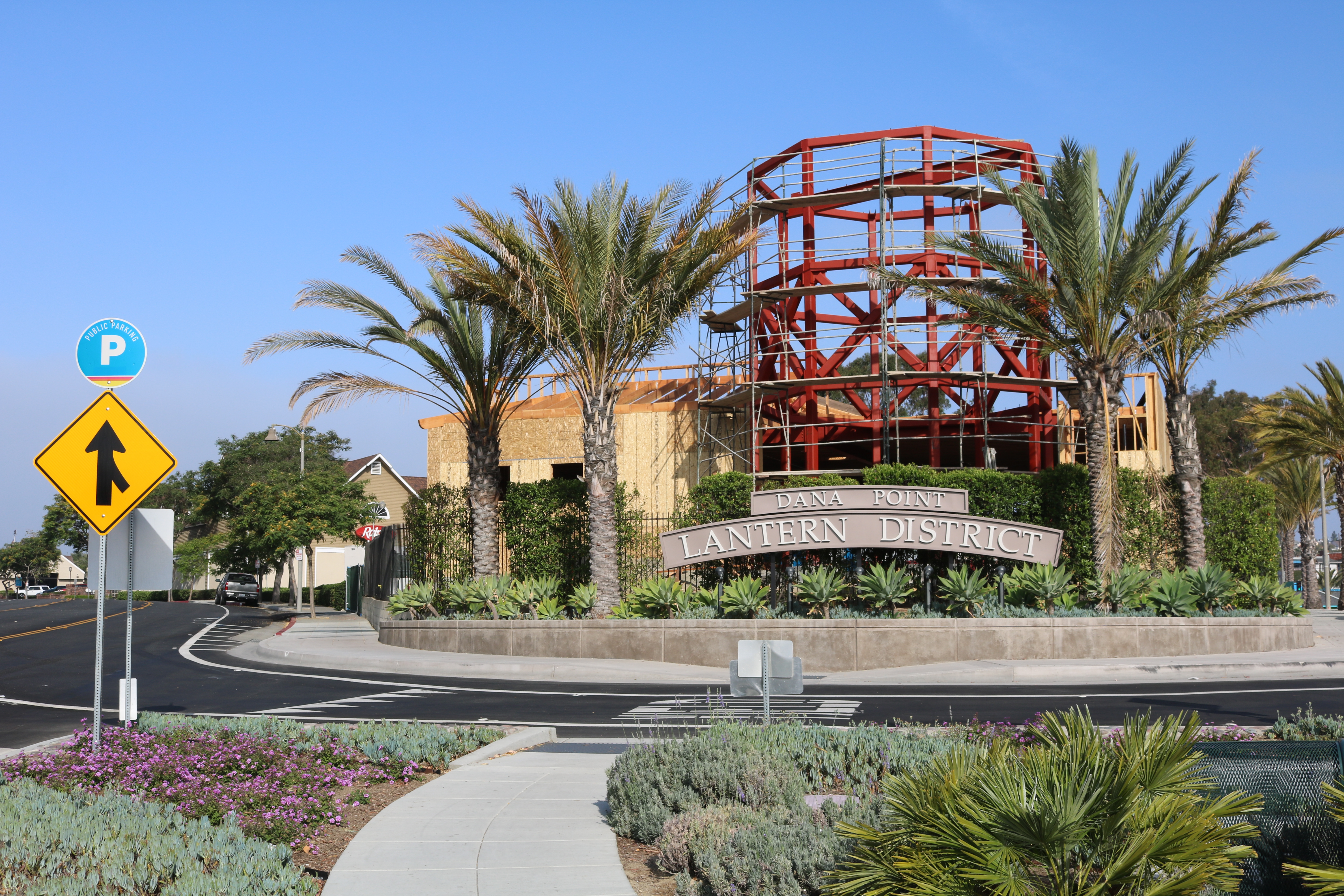 City Unclear on Next Steps After Measure H Passage

Last week, more than 10,000 Dana Point residents cast their votes to decide which measure they wanted to see reside over development in the city. Now, residents are asking what happens next in the city regarding that vote.

Currently, votes are still being counted from mail-in votes, but the results have only changed slightly. As of Thursday morning, there were 6,071 (58.7 percent) votes in favor of the 2015 Town Center Initiative (Measure H) and 6,069 (58.8 percent) votes against the Town Center and Public Parking Improvement Measure (Measure I).

Multiple city officials declined to go on the record to state what the next steps for the city would be as well as their timelines. Dana Point Mayor John Tomlinson only sent over his previous statement (printed in the Dana Point Times last week) when asked specific questions about the implementation and impacts of Measure H. City Manager Doug Chotkevys stated “nothing has changed” since the mayor’s last statement, and they are waiting until the Registrar confirms the vote.

Two supporters of Measure H, Debra Lewis and Sandie Iverson, said the next step would be to wait for the official election results to be announced, then the Orange County Registrar of Voters will send the city certification of the election results.

“They must do this no later than the fourth Friday after the election,” Lewis said.

Once the city receives the certification, they must declare the vote during a Council meeting. The next meeting is scheduled for Tuesday, June 21, but the results may not be official by then.

Lewis said the Council could call a special meeting to do so, and would only need to post notice 24 hours before the meeting.

The measure must then make its way to the California Coastal Commission for approval. Previously, city officials have said requests to the Commission could be a lengthy process, and in the past has taken up to a year or longer.

Iverson and Lewis don’t believe the process will take too long because they say the measure is de minimis, which means minimal changes are marked on the code that was previously approved by the Commission.

If the Coastal Commission approves Measure H, then it will be implemented into the city.

“We’re paying attention to a few things to see if the city is going to cooperate or not,” Lewis said.

California to Lift Most Pandemic Restrictions on Tuesday