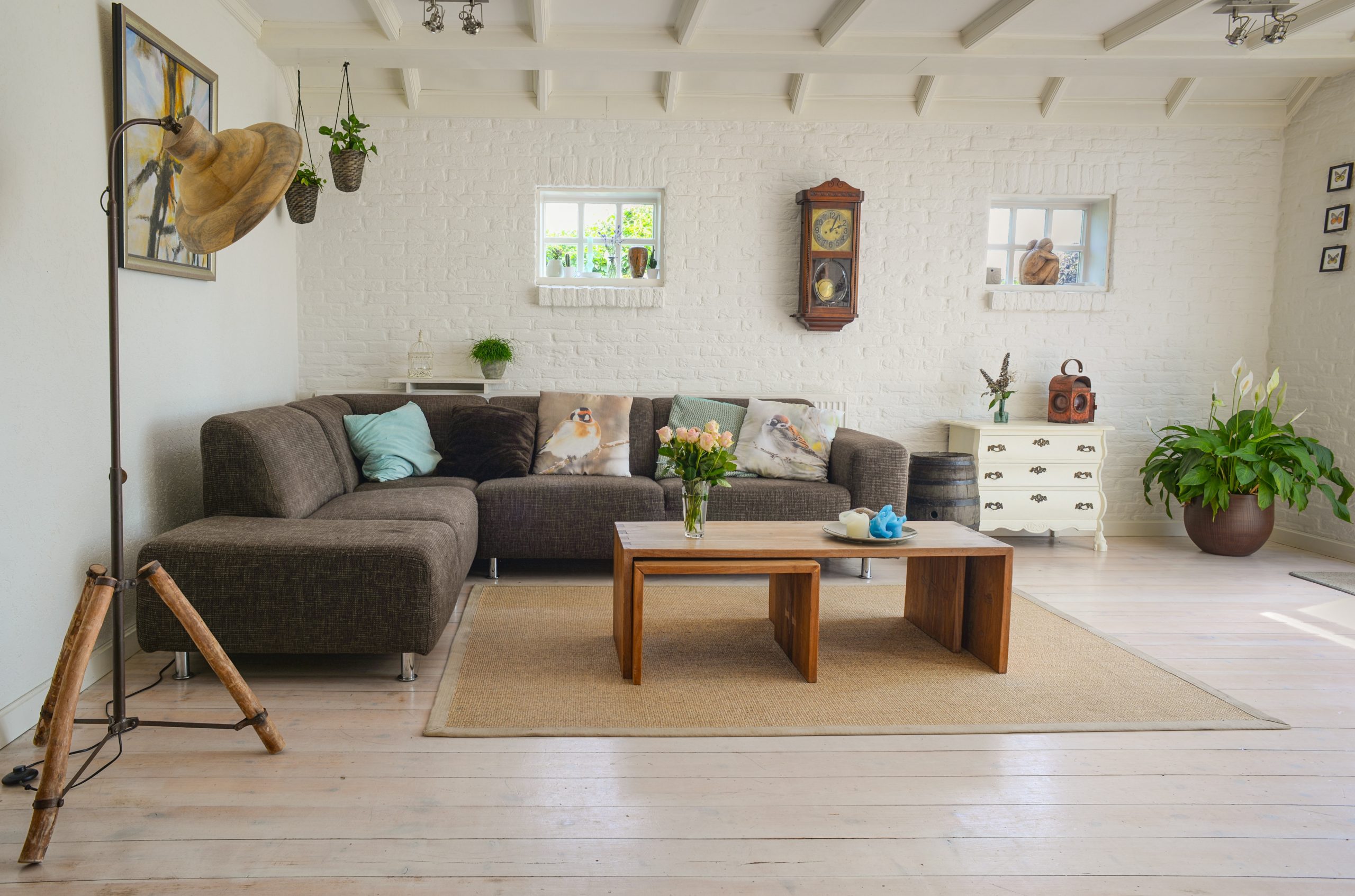 The agenda item, which also included a report on a survey conducted on attitudes toward short-term rentals and regulation, came at the direction of the Short-Term Rental Subcommittee—comprised of Councilmembers Paul Wyatt and Debra Lewis. The subcommittee first met in April 2018 to evaluate and update municipal code regulations pertaining to short-term rentals (STRs).

On Oct. 1, 2019, city council then directed the city manager to conduct a survey focused on STR policy to obtain public feedback on the community’s position on STRs. The city contracted with FM3 Research, a firm that surveyed 500 registered voters in Dana Point from March 12-18 of this year.

California Coastal Commission (CCC) staff met with the subcommittee in February, when it was reportedly suggested that the city develop an STR pilot program that would allow for regulations, community compatibility and coastal access. Ultimately, the program would still require CCC approval of a coastal development permit (CDP).

Following the meeting, the subcommittee developed a framework for the pilot program to present to council. Homestay STRs (which require the homeowner to be present when the unit is rented) would be permitted with on-site management and oversight. There would be no more than two bedrooms designated for a homestay rental, there would be parking requirements, trash management, compliance with homeowner association regulations, and neighbors would be notified. There would be an annual permit renewal, and the trial would be a three-year period.

A series of public workshops would have been scheduled for the pilot program. At the end of the trial period, if the pilot would have been “proven to be successful,” the city would move forward in processing a Local Coastal Program Amendment and Zoning Text Amendment, in order to adopt the regulations.

FM3 also found that the most common reasons for residents to oppose STRs are safety concerns from unknown people coming in and out, parking and noise. The most common reasons for supporting STRs are support of property rights to rent, supplemental income for owners, bringing in tourists to boost the local economy and the expectation that STRs do not impact residents.

“For current short-tern rental permits, a plurality of voters prefer allowing them to continue to operate, but with additional regulations,” the report states. “About a third want them expanded or to keep the same number of permits with no changes. About a quarter want to reduce the number existing short-term rental permits.”

A majority opposes allowing non-primary residence rentals next door to them.

“Something that needs to be addressed, which isn’t really in the survey but in the workshop, and that is the utter lack of enforcement when it comes to short-term rentals,” Lewis said.

The pilot program is entirely silent on the existing permits, city staff said.

Wyatt motioned to approve the recommended action of receiving and filing the survey report and moving forward with the pilot program. The motion did not receive a second; therefore, the motion died.

Councilmember Jamey Federico motioned to receive and file the report and move forward with the pilot program while expanding it beyond homestays to all the defined short-term rental types.

“I have no idea what it is we’re even voting on, and for that reason alone, I would vote no,” Lewis said. “Without being able to meet and have these workshops, I’m not even sure what it means to direct staff to proceed with anything, because the workshops are all part of the program.”

With social distancing directives in place due to COVID-19, public meetings are limited to certain capacity.

“This is not something that needs to be in an LCP; it’s something the city can manage,” Councilmember Joe Muller said. “My biggest problem is this city always tries to be perfect. There is no perfect ordinance. There’s always going to be someone unhappy with an ordinance . . . we need to take a stance, look at all short-term rentals.”

While Muller seconded Federico’s motion, he argued that CCC is exerting itself into the sovereignty of the City of Dana Point.

“The fact that (CCC) thinks homestays are going to increase coastal access is laughable to me,” Muller said. “We need stricter enforcement regulation, and we’ve talked about this for years. The one thing that wasn’t in this report was how to enforce.”

Mayor Richard Viczorek pointed out that if the pilot program was written into the LCP, any future amendments would need approval from the CCC.

“Sure, let’s have a trial period,” Viczorek said. “When I look at the results that say 3% of (surveyed people) are interested (in STRs), that shows me not too many people are interested . . . it doesn’t seem like the overall community is up in arms with our trial period.”

Federico amended his motion to remove the directed action to submit an amended LCP to CCC.

“My understanding is that our zoning currently does not allow short-term rentals and that in order to allow them, zoning laws have to change,” Wyatt said. “And to change zoning laws in the coastal zone requires a change in the LCP. Is that correct?”

“Everything you stated is correct,” said City Attorney Patrick Muñoz.

Muñoz added that per his conversations with CCC, the City of Dana Point is getting a “free pass” in pursuing this pilot program without having to first pursue an amendment to the LCP.

Lewis made a substitute motion that no matter what this council passes, it will not take effect until voters pass it on a ballot by at least 50%. Wyatt seconded the motion.