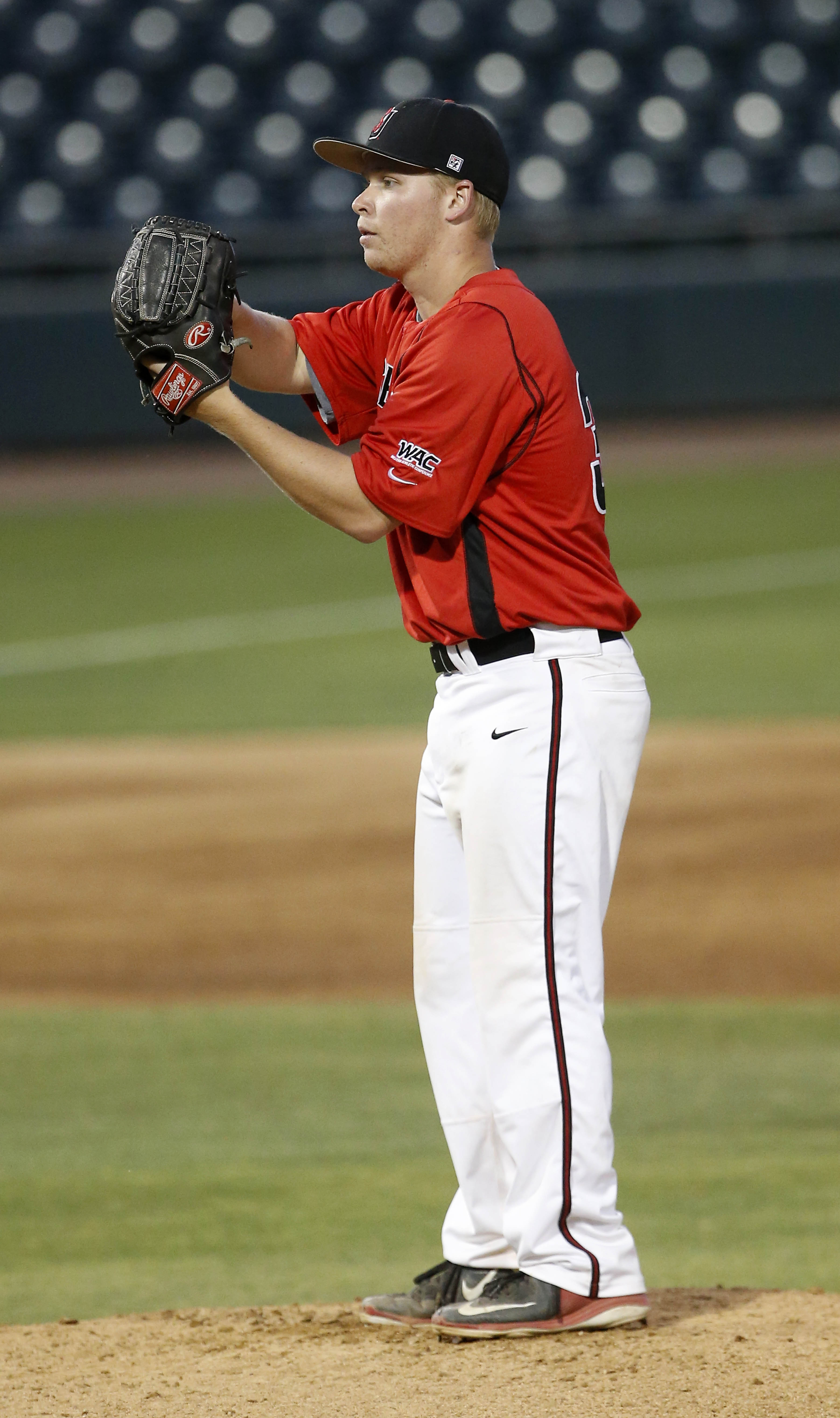 Wolf, a pitcher, was one of just 16 freshmen selected to the team and one of only three relief pitchers named to the group.

Wolf was a revelation in the bullpen for Seattle University and was a key part of the pitching staff that led the Redhawks to their first-ever Western Athletic Conference title. Wolf led the team with 12 saves, including a conference record 10 saves in league play, and posted a 2.27 ERA. Wolf struck out 28 batters in 27 appearances.

The NCBWA acknowledgement comes on the heels of Wolf being named a first-team All-WAC player and earning a spot on Collegiate Baseball’s Louisville Slugger Freshman All-American team.

Love for Meg Memorial Golf Tournament to be Held July 1

A memorial golf tournament and silent auction in honor of Megan Gerhard-Weisberg, a Dana Point resident who passed away in 2012, will be held at San Juan Hills Golf Club on July 1.

Gerhard-Weisberg died in childbirth in 2012 due to a rare pregnancy complication known as amniotic fluid embolism, or AFE. The memorial golf tournament aims to raise awareness of the condition.

For more information on the tournament, visit www.loveformeg.com.