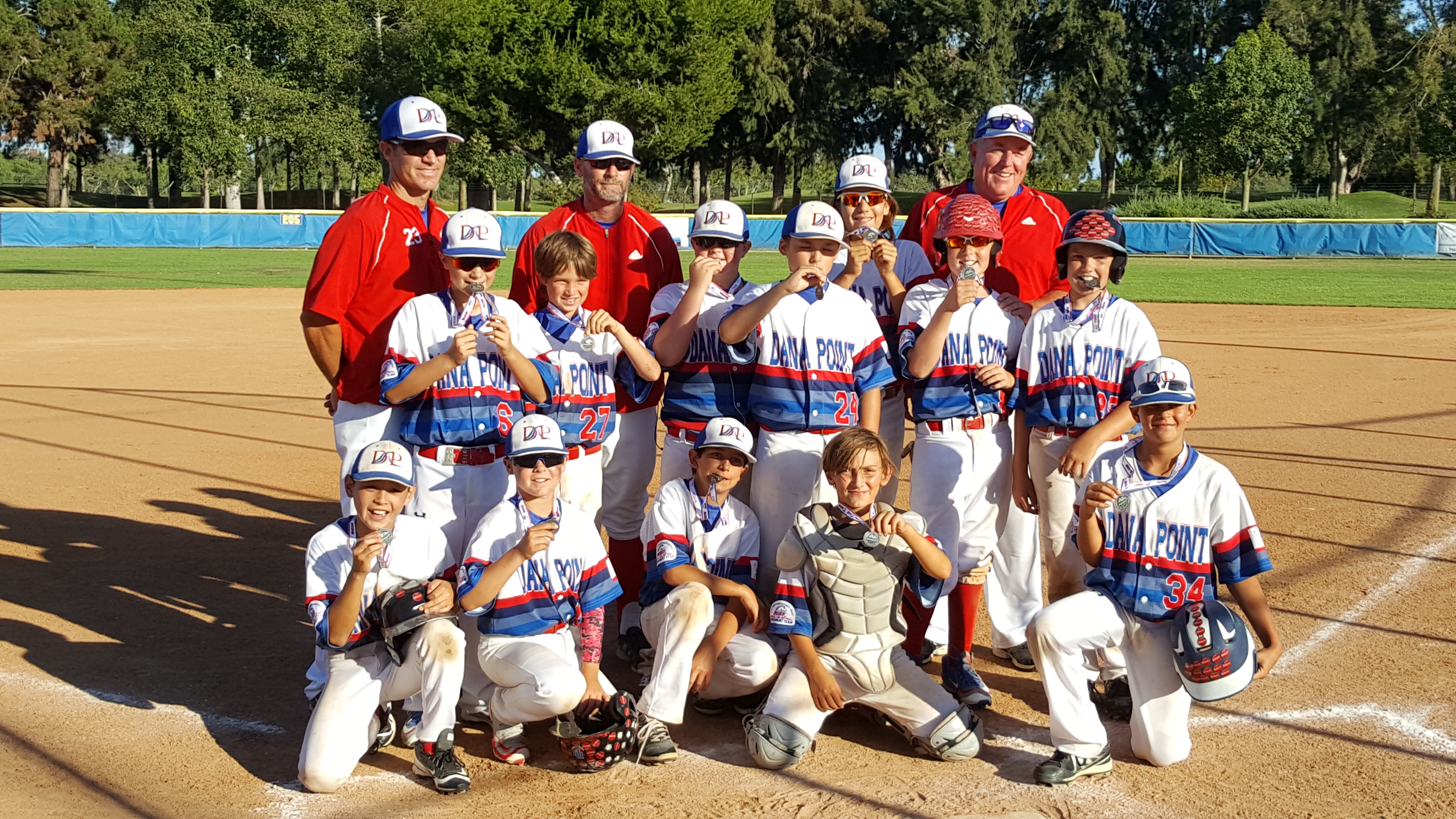 The Dana Point Youth Baseball 10U PONY All-Star team continued its winning ways last weekend by placing first in their division at the PONY District tournament. The win earned the local team a berth in the PONY Regional tournament that begins on July 14.

The 10U All-Stars won two of their three games in dramatic fashion.

The Dana Point team defeated a team from Irvine 3-2 by plating the winning run on their final at-bat. In the championship game, the Dana Point All-Stars came from behind to earn a 12-11 win over St. Hedgewick’s.

The Dana Point All-Stars now own a 14-4 overall record on the season.

Dana Point’s Katie McLaughlin faced an uphill battle while competing at the U.S. Olympic Swimming Trials in Omaha, Neb. The Cal freshman suffered an injury to her neck sixth months ago, which sidelined her for much of the season and derailed her training.

But McLaughlin was able to work her way back into shape to contend for a spot on the United States Olympic swim team, and threatened to do so in the 200-meter butterfly at the Trials on June 30. After putting together strong performances in the qualifying heats, McLaughlin earned a berth in the 200 fly finals but that is where her comeback stopped. McLaughlin placed sixth and did not qualify for a spot on the team.

In the 200 fly finals, McLaughlin started off strong and sat in second position after 50 meters, but fell back to the pack during the remaining laps.

McLaughlin, 18, graduated from Santa Margarita Catholic High School this year and was a member of the U.S. swim team that competed at the World Championships in 2015.

McLaughlin also competed in the 200-meter freestyle event at the Trials. She advanced to the finals in the 200 freestyle and placed eighth.