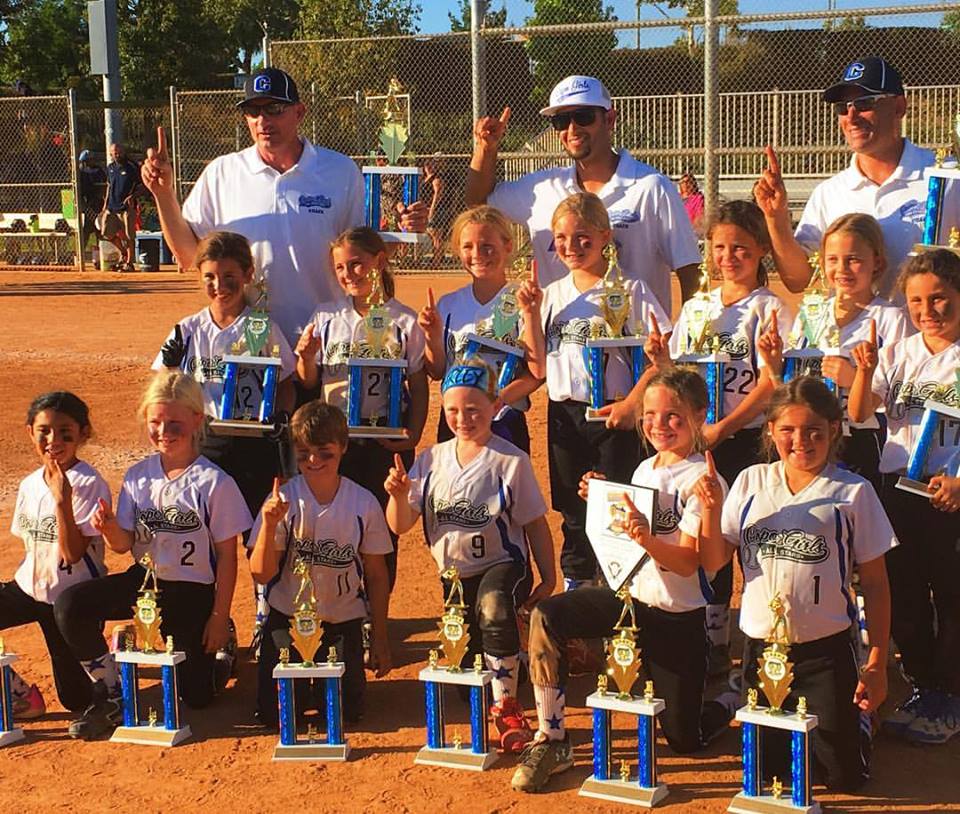 Our City Scoreboard brings you up to date on all the local Dana Point youth team accomplishments and special, individual performances of the week. We want to run your scores, results and announcements. Email sports@danapointtimes.comfor submission.

Several teams in the Capo Girls Softball league are enjoying successful spring seasons and are gearing up for a run through summer. The league draws players from Dana Point, Laguna Niguel and San Juan Capistrano.

The league’s Capo Crushers 8U All-Stars are currently 13-1 on the season and have won back-to-back tournament championships. The team won the Capo Coastal Classic on May 28 and captured the French Valley Wine Country Classic on June 4. The team went a combined 10-0 at the two tournaments.

The Capo Chaos 10U All-Stars took second place at the French Valley Wine Country Classic, posting a 3-2 record at the tournament. The team was led by its two pitchers, Annika Veleas and Ashley Kohl, who combined to record 30 strikeouts in five games.

The Capo Chaos 12U All-Star team captured second place at the Capo Coastal Classic on May 28. The team went on to win its division in the French Valley Wine Country Classic on June 4, going a perfect 5-0. Allison Kloft, Macey Leonard, Jadyn Stringfellow and Haylee Robinson combined for four hits and six RBI in the championship game.