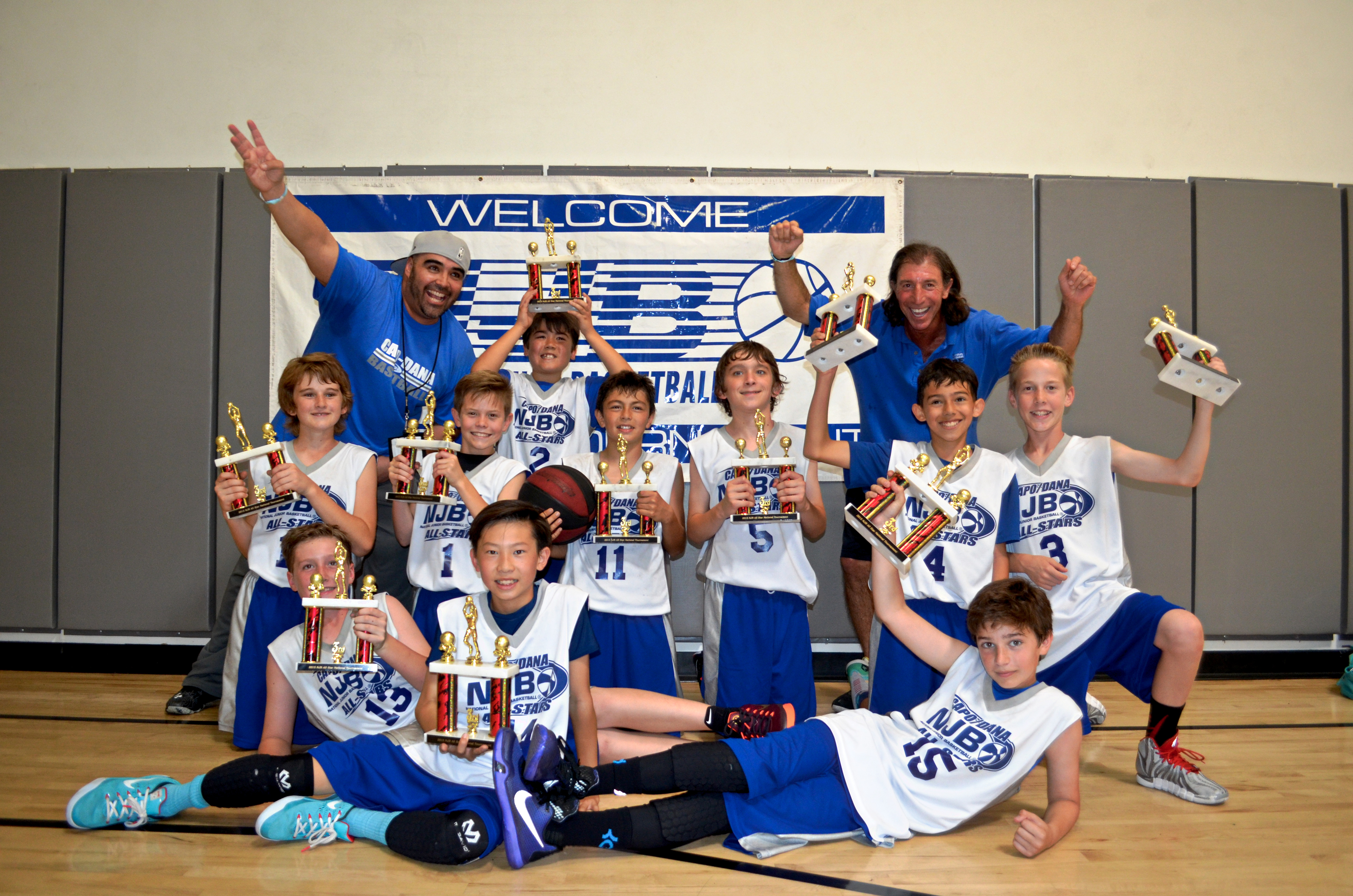 The Capo-Dana NJB sixth-grade boys All-Star team, The Nets, placed third at the NJB National Tournament on March 29, signaling the highest finish ever for a Capo-Dana team at the event.

The Nets were formed less than six weeks ago and had one week to practice before entering a tournament schedule that included appearances in the NJB Area and Sectional championships.

The team played four games in two days at the national tournament and advanced to the event’s semifinals.

In the third-place game, The Nets trailed Los Gatos by 11 points with 1:59 remaining. The Capo-Dana defense forced two turnovers and converted them into points and took advantage of their foul shots down the stretch, eventually taking a two-point lead with two seconds remaining to seal the victory.