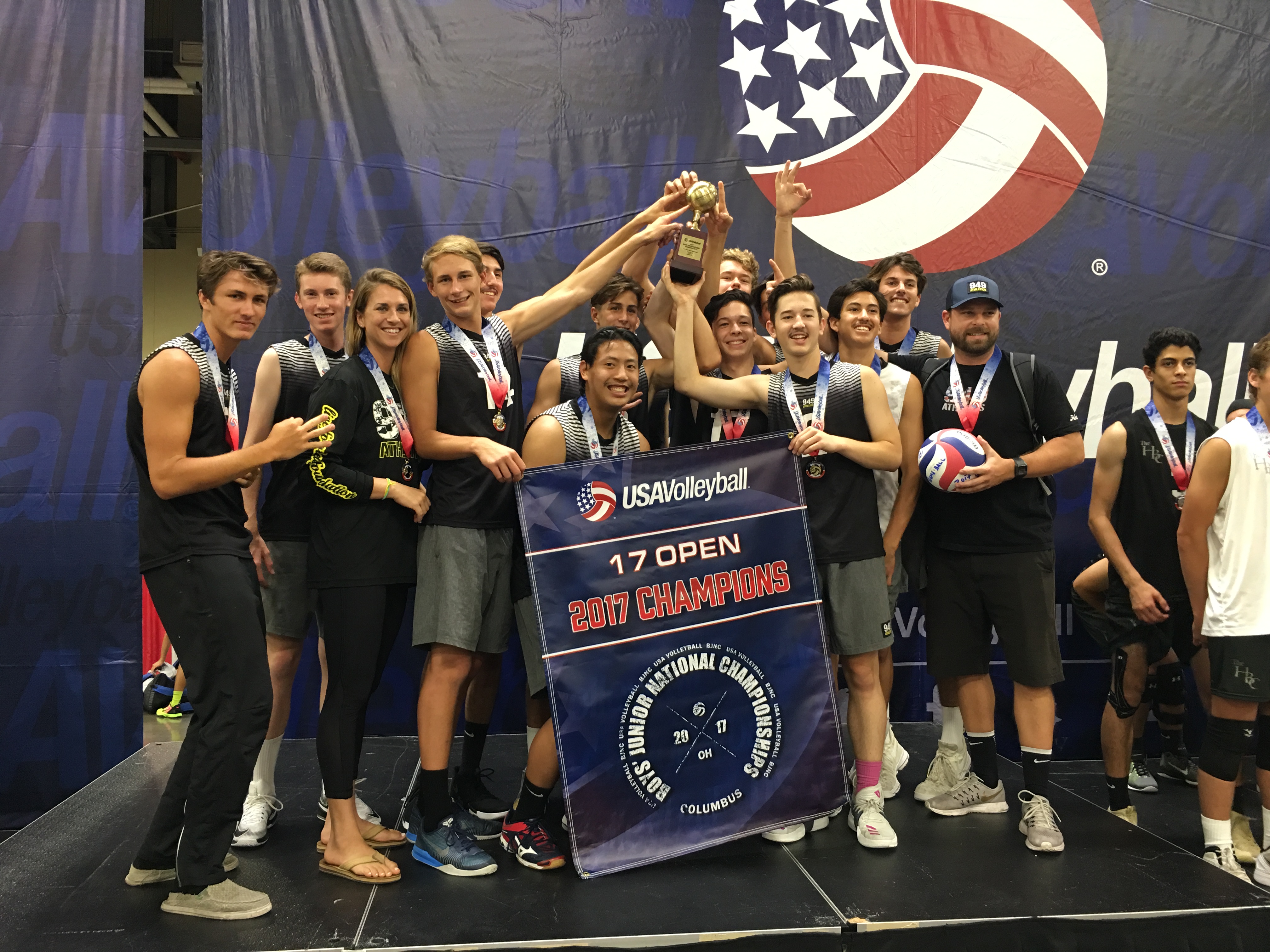 In all, 949 Volleyball Club, which draws players from Dana Point, took home four medals at the prestigious event, more than any other club.

The club’s boys 17U and 14U teams placed first in their divisions.

The 17U squad went in as the No. 1 overall seed, and faced the No. 2 seed in the quarterfinals. 949 lost the first game, but came back to win the second and erase a five-point deficit in the decisive third set to seal the win and advance. .

The boys 14U team earned the title of national champions after defeating teams from Lake Forest, Puerto Rico and Los Angeles in the knockout rounds.

The boys 18U team placed second in their division. The club’s boys 15U team won the bronze medal.

Following the excitement of the Junior Nationals, 949’s girls 14U team traveled to Arizona for the Phoenix Volleyball Festival. The seventh-ranked 949 team advanced all the way to the championship match, but lost to a team from Hawaii and placed second.

“Our success this year is a product of the coaches, the families and athletes involved. It is a testament to the culture we have created,” 949 Volleyball Club founder and director Justin DeBlasio said.