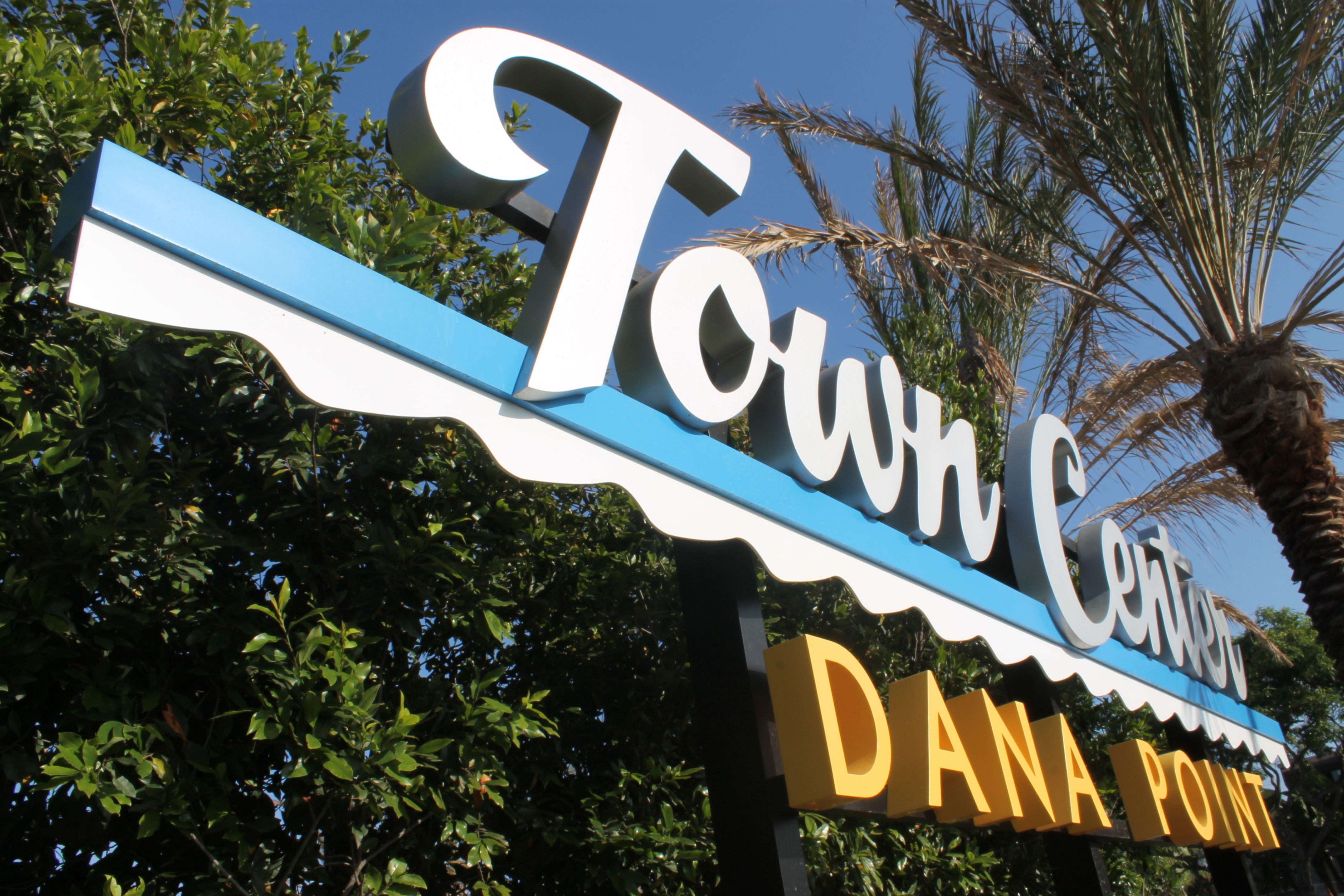 While two of the major arteries running through Dana Point will soon be transformed into two-way roadways, the city is moving in one direction when it comes to Town Center, forward.

With an agreement forged between the city and water district, work on Dana Point’s largest public works project since its inception, nearly 25 years ago, is expected to move forward as planned, with shovels in the ground this September.

At a special meeting Monday night, the Dana Point City Council unanimously approved a cost sharing agreement with the South Coast Water District for the abandonment of underground utilities being replaced before their time is due as part of Town Center revitalization work.

The meeting, held at the Dana Point Community Center, was called after the water district approved splitting the remaining $450,000 value of water and sewer pipes with the city last week. The utilities running through Pacific Coast Highway and Del Prado Avenue have an estimated additional 20-year lifespan, but are being replaced as part of an initiative to promote growth in the downtown corridor. With the agreement, the city will reimburse the water district a total of $225,000.

Town Center plans call for changes to streets and sidewalks, making the restructuring and replacement of the pipe system a necessary first-step toward preparing for these changes and developmental growth expected to come with the project’s completion.

“I am delighted that the City Council moved promptly to ratify the agreement that our Board of Directors approved at the special meeting just last Friday,” said Wayne Rayfield, SCWD board president.

The agreement comes less than a week after Councilman Bill Brough informed the council, and therefore the public, of an ongoing discussion regarding the reimbursement. At last week’s city council meeting, Brough, a member of the ad hoc Water Sewer Commission, said talks had come to a halt.

But the SCWD board reacted quickly to resolve the issue in order to keep the project’s momentum, said Linda Homscheid, the water district’s communications officer.

“I am very happy that the water district met quickly and offered to compromise with us,” Brough said. “I am looking forward to September. I think it is going to be great for the community.”

Plans to revamp Dana Point’s downtown corridor to create a pedestrian-friendly atmosphere have been in motion for nearly a decade. Discussions began in the early- to mid-’90s.

In 2004, the city hired the San Francisco-based ROMA Design Group to develop a plan for Town Center and formed an advisory subcommittee in 2005. The following year, the City Council approved revitalization plans and the California Coastal Commission approved the estimated $19-million project in 2008.

Movement on the project stalled shortly after but was revived by citizens, the water district, city staff and council last year.

The water district will start work on underground utilities along PCH, with the city following with streetscape improvements early next year. The city’s work will include roadway medians, widened sidewalks, bus stop improvements and updated landscaping. Once work is completed, PCH will become a two-way road and work on Del Prado is expected to begin.

No timeline for Del Prado construction has been set. During the city’s budget talks in May, the City Council approved allocating $9.2 million to the PCH portion of the project, but did not set aside spending for Del Prado. The city works on a two-year budget cycle and expects funding for Del Prado to be assisted by developers. According to Brad Fowler, the city’s director of public works and engineering, budget talks on Del Prado funding could begin as early as next spring.

While no developers have signed on, Fowler said things are “heating up” as four development agencies have approached the city about projects along Del Prado. Two of the four projects would stretch from Del Prado to PCH and have an effect on both street fronts he said. While four developers are in talks with the city, only one is nearing the approval process. Fowler said, the city has accepted one developer’s application and next steps would be taking the proposed project to the Planning Commission, but as of yet, no date has been set.

According to Homscheid, the water district is veering from tradition with Town Center improvements. In the past, the district has waited to make necessary water and sewer improvements once developers have committed to projects. But the district sees the community benefit of getting the work done now, she said.

“The District is ready to break ground on this historic project this fall,” Rayfield said. “I am certain that our staff and the city’s staff will continue their excellent record of collaboration to get this important initiative started and finished on schedule and within budget.”

The water district awarded a construction contract with Escondido-based CCL Contracting for the first phase of work along PCH.

The contracting firm will also construct storm drain improvements, which the water district agreed to accomplish during the first phase on the city’s behalf. With the approval of reimbursing the water district, the two entities also enter into a joint participation agreement for the storm drain construction.

According to a staff report, the city will pay the SCWD for storm drain construction bid costs, estimated at $660,000, plus $33,000 for general work items and a 15 percent share of contingency costs. For drain improvement construction, the city is expected to spend about $803,000.

The district has already approved $5 million in spending for both phases of its work, Homscheid said.

“We have a great working relationship with the water district,” Brough said. “They’ve been ahead of us for years, and with all the work they’ve done, we’ve had to catch up to them here at the city.”

As it now stands, the City Council is dark through the month of August and first week of September, but will hold meetings if needed. The next meeting is scheduled for Tuesday, September 17.

PHASE I: The South Coast Water District is expected to begin construction to replace underground water and sewer utilities along Pacific Coast Highway between Copper Lantern and Blue Lantern streets. At the same time, the hired construction firm will reconfigure the city’s storm drainage system. Work is slated to start this September and last until early next year. Two lanes of traffic are set to be open throughout.

PHASE II: Once the SCWD wraps up its first phase of construction, the city can begin work along Pacific Coast Highway to add medians, bus pullouts, widened sidewalks, landscaping and street signage. The city is expected to place directional signage throughout the approximate 0.8-mile stretch and allow business owners to put out temporary signs during the estimated eight months of construction. When completed, vehicular traffic will flow in two directions, rather than the one-way traveled now.

PHASE III: As soon as the SCWD completes phase one work, the district can begin redoing the sanitary sewer, water and storm drain systems along Del Prado Avenue between Blue and Copper Lantern streets. Work could begin as soon as February of next year if construction along PCH stays on track. As with the first phase of construction, two lanes of the three-lane roadway are expected to stay open.

PHASE IV: Currently, the city has no timeline set in place for the final phase of Town Center work along Del Prado, due to the need to allocated funds for this portion of the project. According to city staff, talks on funding could begin next spring. Construction along Del Prado will include new medians, sidewalks, bus stops and pullouts, landscaping and street signage. As with PCH, once construction is completed, Del Prado will become a two-directional roadway.