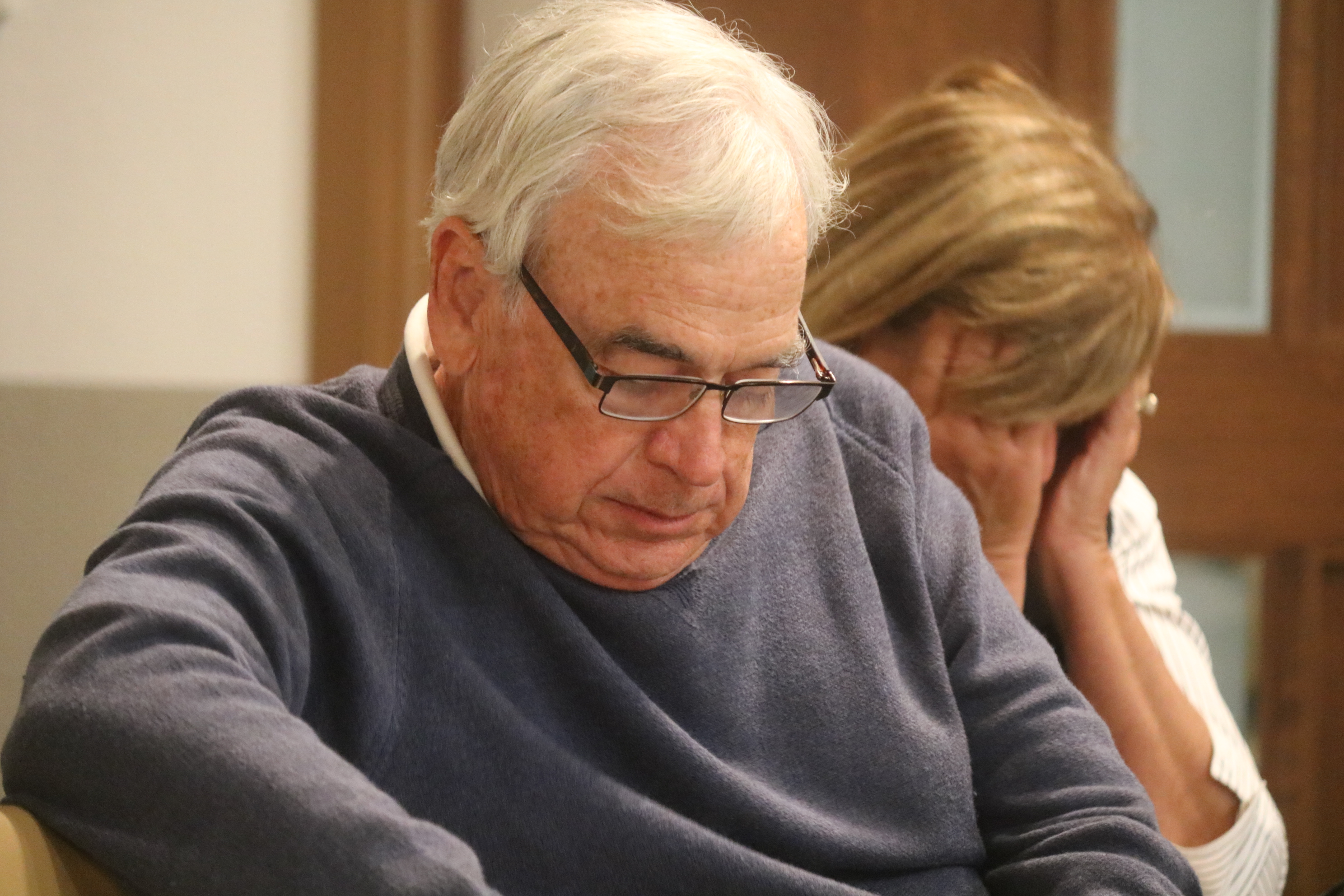 Beginning in Nov. 2018, Dana Point will vote for their single representative City Council member according to which district they live in. According to the California Voters Rights Act (CVRA), incumbent’s current at-large selected terms cannot be interrupted and the decision, if passed by a second reading, could potentially have large impacts on the political make-up of the Dana Point City Council.

“I cannot vote for anything but four districts,” Lewis said after it was revealed that she had abstained from the decision.

Mayor Viczorek reasoned that the Tan VI map was superior since it recognized the largest number of predetermined criteria to be considered for by-district voting as stated in the staff report prepared by Dana Point City Attorney Patrick Munoz.

It was Council member Tomlinson who suggested that the districts to be up for election in 2018 would be districts one, two and three. District one largely encompasses the Monarch Beach community. District two largely represents the Dana Woods and Dana Hills communities near Dana Hills High School. District three extends north along Del Obispo Street and across the interior toward Alta Vista Drive across the northern border of the Lantern District.

After Tomlinson’s suggestion, Lewis suggested that the districts to be determined up for election in 2018 be selected at random from a hat, stating later that this was an attempt to take the politics out of the selection. That motion did not receive a second.

Lewis found herself alone again when Council member Wyatt joined Mayor Viczorek, Mayor Pro Tem Muller and Council member Tomlinson in voting 4-1 in support of districts one, two and three being up for election in 2018.

“I cannot describe my feelings of how embarrassed I am for this Council,” Lewis said during a phone call with the Dana Point Times after the meeting.

After the reading of the ordinance, Lewis stormed out of the City Council chambers.

“I don’t know why (they are waiting for me to return), my vote doesn’t matter anyway,” Lewis was overheard saying on the telephone outside the open doors to Council chambers.

Lewis and Wyatt, who both currently reside in what is district four, await their four-year election cycles in 2020 (they were elected in 2016) where there will be one City Council representative. Tomlinson will not be able to run in 2018 as district five will not be up for election until 2020, leaving most of the Capistrano Beach area without a City Council vote since 2014.

The second reading, necessary for passing any ordinance, will be heard on Tuesday, May 15 during City Council’s regularly scheduled meeting.