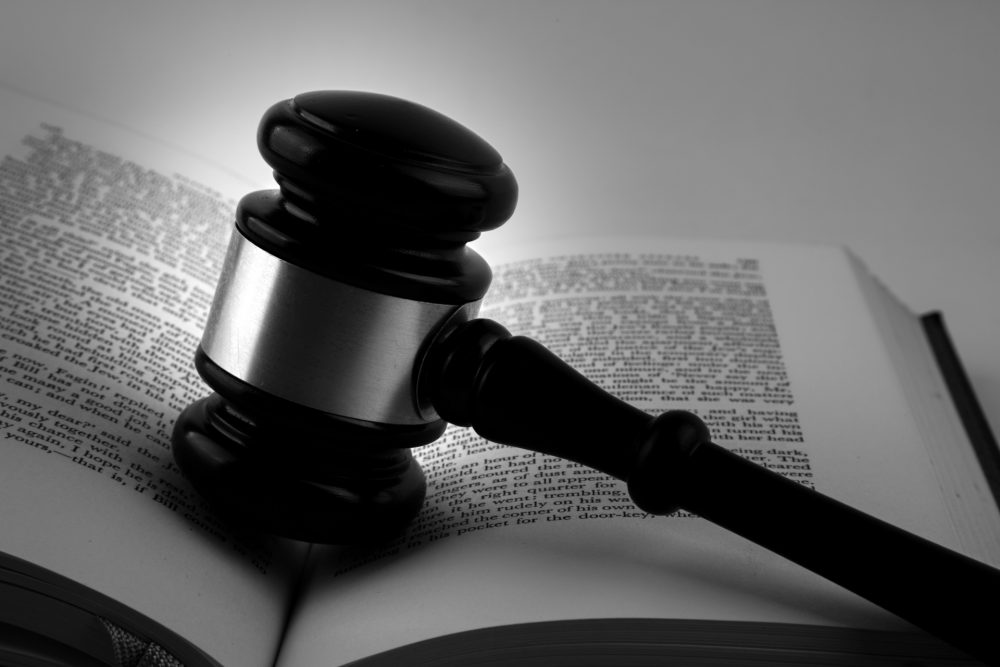 The City of Dana Point has dismissed itself from a lawsuit against Gov. Gavin Newsom after the state’s action to reopen beaches in Orange County. The announcement came on Thursday, May 7, after a controversial and confusing series of beach closures and reopenings.

“In response to the State’s swift action to approve openings, the city council has withdrawn from the beach access lawsuit filed against the State of California,” a city news release states. “The city’s goal was to be in the same position as other beach communities in the state, and have the ability to make local decisions regarding management of beach use and access during these difficult times.”

Prior to initially pursuing legal action, city council had held an emergency meeting on Thursday, April 30, in light of the governor’s announcement that day to close all beaches in Orange County. Municipalities up and down the state’s coastline had anticipated beach closures after a memo from the California Police Chiefs Association sent to police chiefs throughout the state was leaked to the press.

But Newsom clarified his stance after the release of that memo, saying, “We are going to do a hard close just in that part of the state, just that county.”

After meeting in closed session, Muñoz reported that the motion to participate in the lawsuit was brought forth by City Councilmember Debra Lewis and seconded by Councilmember Paul Wyatt.

The motion passed, 4-1, with Lewis opposed.

A judge denied the request from the cities of Dana Point and Huntington Beach to issue a temporary restraining order (TRO) against Newsom’s directive to close county beaches on Friday, May 1.

Dana Point City Manager Mike Killebrew told Dana Point Times that Muñoz had offered to pursue the suit on behalf of the city pro bono, or without payment.

“This is a tough time where budgets are tight and everyone is taking a hit,” Muñoz said. “I wanted our office (Rutan & Tucker, LLP) to do its part in standing up for an issue that was significant to the community.”

Muñoz acknowledged there was discussion early on about other plaintiffs covering the legal fees.

“I didn’t want any perception that Dana Point was beholden to anyone else,” Muñoz. “I am loyal to Dana Point, and this was an opportunity for me to make a sacrifice in order to serve the city.”

All beaches in Dana Point are now open seven days a week, with standard hours of 6 a.m. to 10 p.m. and only for active, recreational use.

“The city will continue to work with our government partners and looks forward to the next phase of increased permitted activities of the beach,” a city release states.