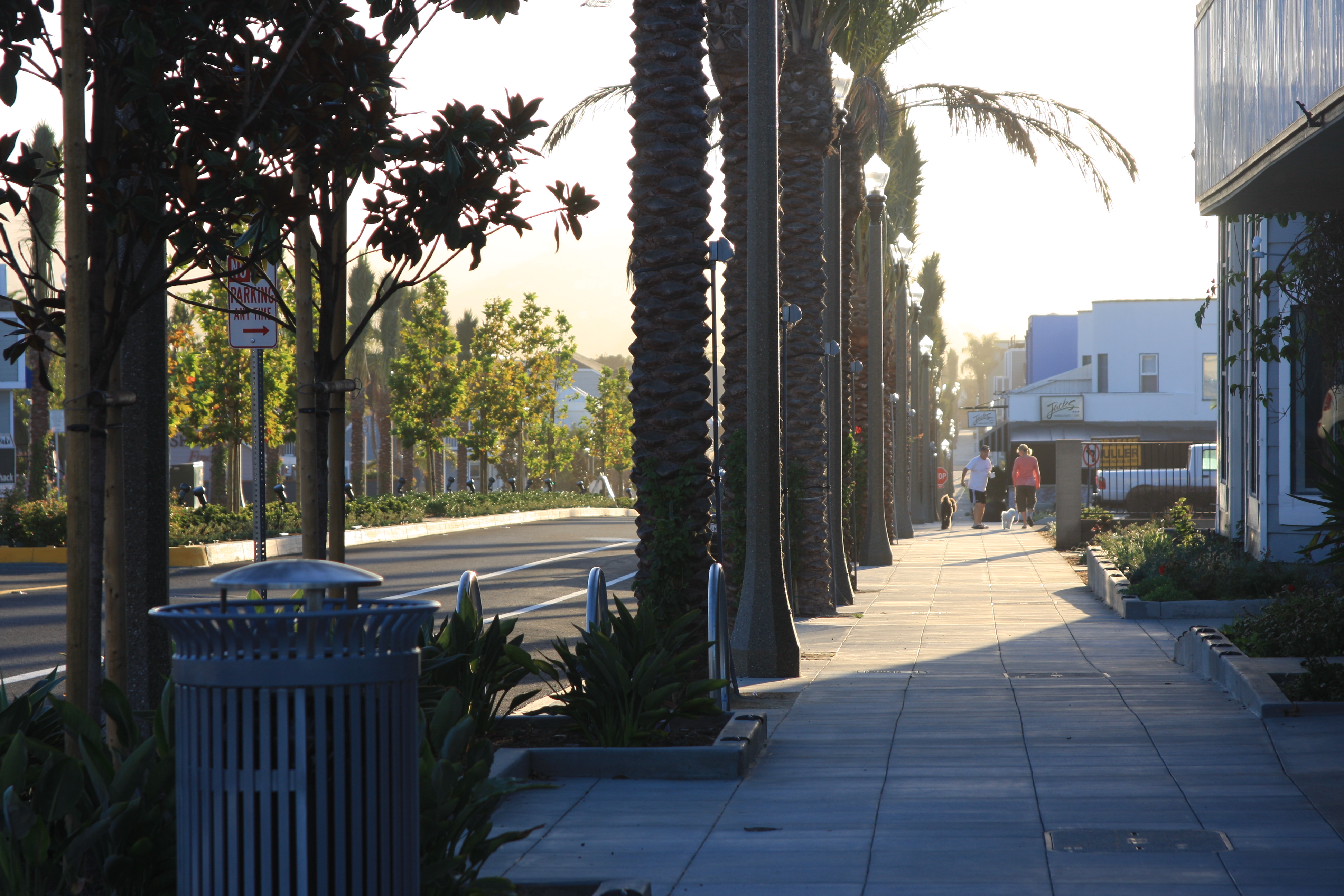 On Tuesday, May 7, Dana Point City Council will hold a public hearing on the adoption of a sidewalk vending registration fee.

SB 946 prohibits California cities from banning stationary or roaming vendors from operating on public sidewalks or other public walkways, including any walkways within public parks. The piece of legislation also prohibits cities from regulating sidewalk vendors unless cities establish a permitting system, and it requires that any restrictions placed on sidewalk vendors be directly related to objective health, safety or welfare concerns.

The agenda report also states that the nonrefundable permit fee will cover the costs of staff’s time to process and enforce applications.