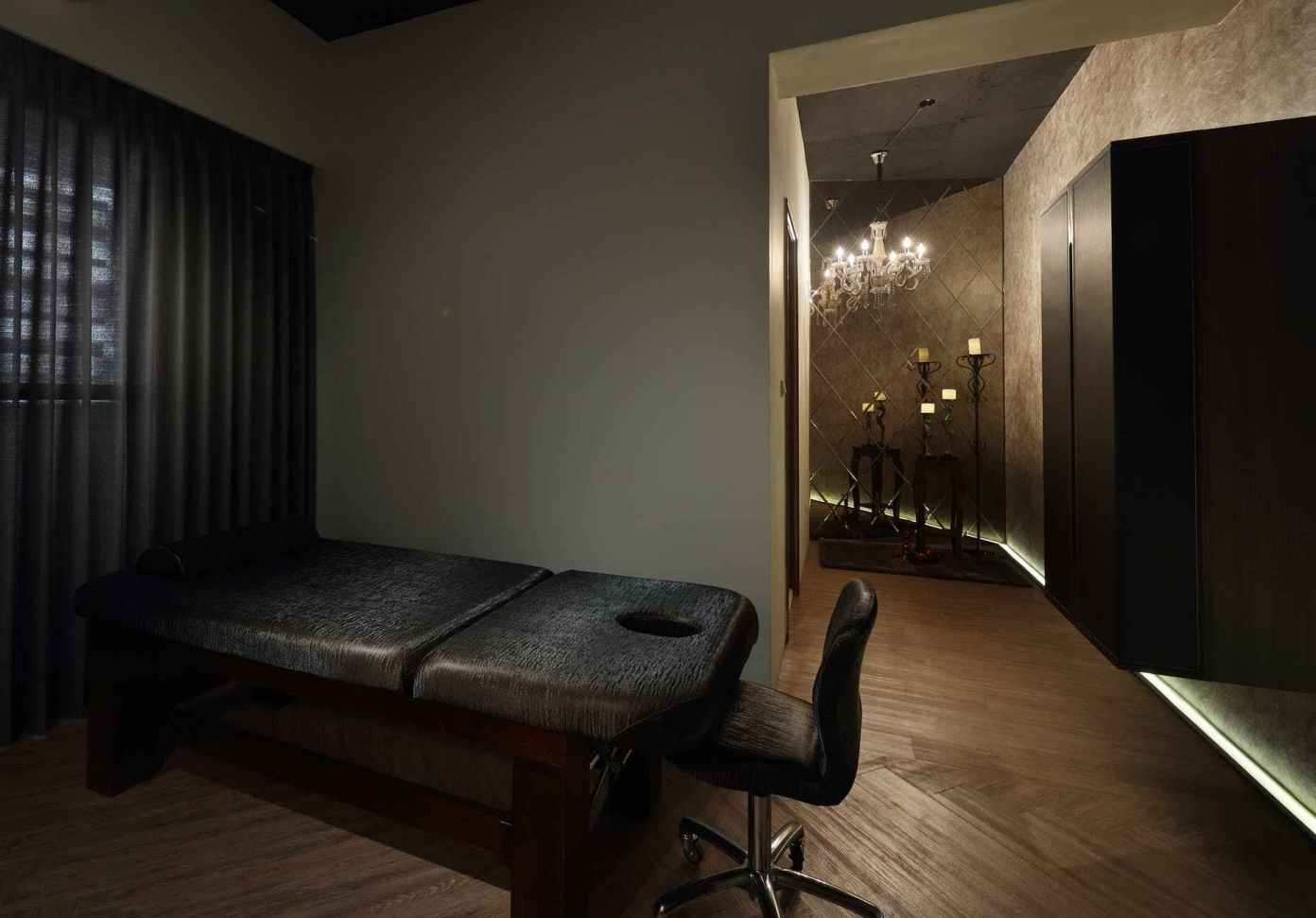 After multiple Orange County cities have reported the proliferation of illicit massage establishments—for sex work and human trafficking—Dana Point agencies are working toward creating an improved city ordinance that could aid in preventing such activity.

On Tuesday, Sept. 15, Dana Point City Council held a first reading of a proposed ordinance regulating local massage businesses. According to a staff report, the enactment of Senate Bill 731 in 2008 unintentionally resulted in an increase in massage parlors.

“As amended in 2011 by Assembly Bill (AB) 619, SB 731 limited the ability of local governments to regulate massage establishments,” a staff report states. “Specifically, it prohibited the City from regulating massage businesses that provide massage services through employees or independent contractors certified by the California Massage Therapy Council (CAMTC).”

In response, the Legislature revised the law through the adoption of AB 1147, the Massage Therapy Act (MTA), which restored local land use authority over massage establishments.

Under the new law, responsibility for massage regulations is divided between CAMTC, cities and counties.

On January 20 this year, investigators from the Orange County Sheriff’s Department’s VICE team called a meeting with city staff.

“(Law enforcement) suggested that the current practice of allowing the State to inspect and enforce regulations on these businesses was not effective,” the staff report states.

OCSD recommended that the City of Dana Point update local ordinances, using models from other Orange County cities, to gain local control while still complying with state regulations. The city identified 22 businesses offering massage, with some being identified as potential “problem businesses.”

Some of the significant changes to regulations include that all practitioners must be CAMTC-certified and must obtain a massage establishment permit from the city. Owners or operators must provide the city with a complete roster of employees and proof of certification—with updates to the city should there be changes in staffing. City officials may make reasonable inspections of massage establishments.

In August, San Clemente unanimously passed its own ordinance regulating message establishments. The ordinance includes a bevy of amendments to the city’s laws on massage businesses meant to aid in law enforcement’s efforts to end the network and organizations of human traffickers who force women into sex work at illicit massage parlors.

The San Clemente-based nonprofit i-5 Freedom Network, which has worked to raise awareness to the issue of human trafficking while also supporting survivors, was instrumental in bringing about the ordinance.