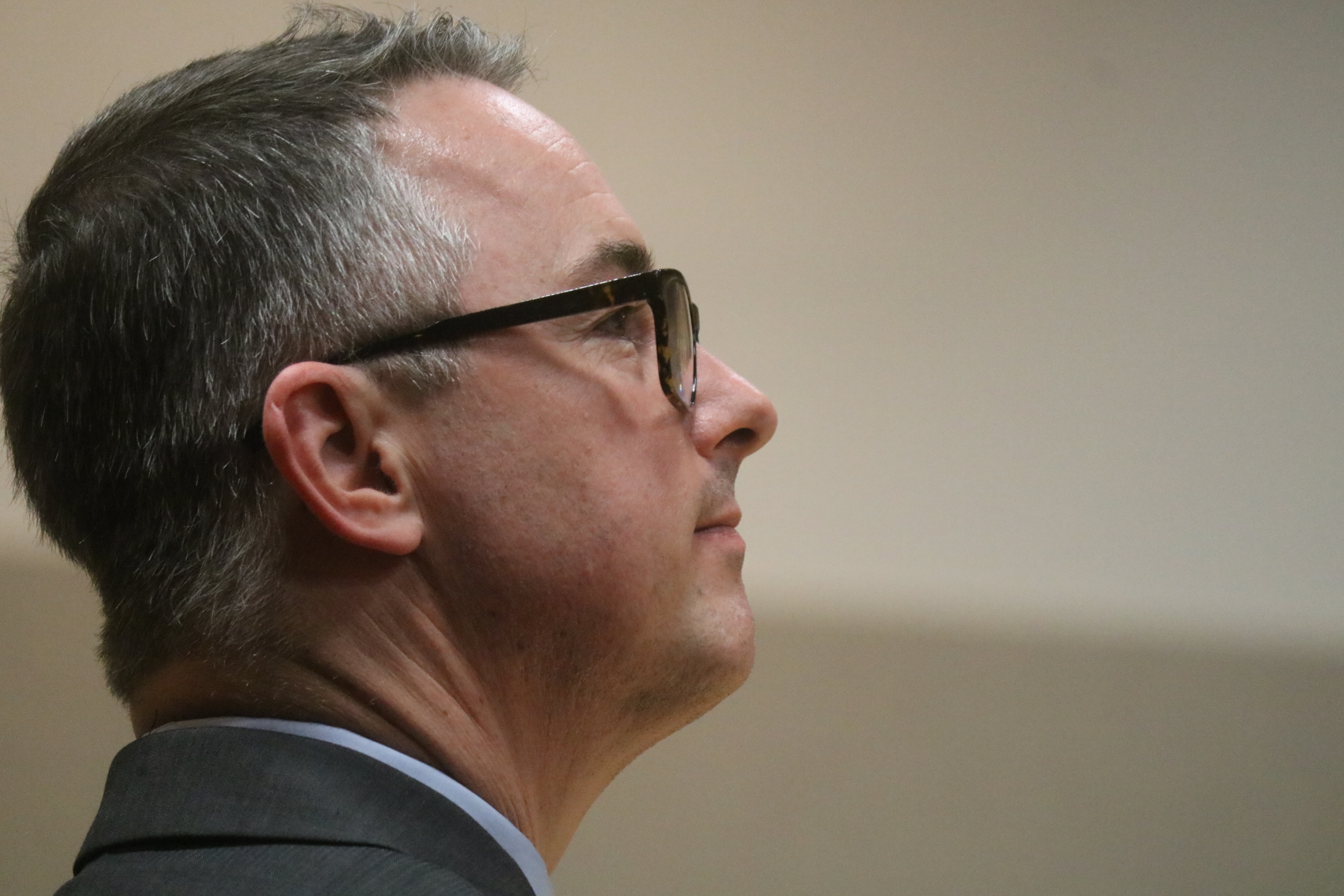 During a lengthy public-comment session, many speakers voiced concern over points made in the prior night’s Capo Cares meeting held at Capo Beach Church, that by-district voting is not a progressive solution to the racially polarized voting claimed by attorney Russel D. Myrick of RDM Legal Group who deems Dana Point in violation of the California Voters Rights Act (CVRA).

A representative from NDC speaking to the Council explained that although NDC may find a city’s voting pattern to not be racially polarized, but that it in no way concludes a judge would uphold the same legal opinion.

Dana Point City Attorney Patrick Munoz explained that as the CVRA is written, the burden of proof is on the cities to prove that their voting records do not show racially polarized voting.

“As the law is written, if you district, and stay within the safe-harbor mandates, you are immune (from a lawsuit) even if it (by-district voting) doesn’t help the real issue,” Munoz said, responding to City Council member Paul Wyatt, who was largely concerned with identifying and looking to assist communities that feel disenfranchised by the current voting system.

Many members of the public, and City Council member Debra Lewis, voiced interest in seeking “alternative methods,” such as what the City of Mission Viejo has done. Mission Viejo admitted to racially polarized voting, but determined that by-district voting would not solve that issue, and is in talks with the legal group threatening suit over a CVRA violation.

“In my opinion, he (Attorney Kevin Shenkman, who notified Mission Viejo of their CVRA violation) is going to tell them to stuff it,” said Munoz. Munoz continued, emphasizing that only establishing by-district voting permanently ensures safe-harbor from future lawsuits concerning CVRA violation.

Council member Joe Mueller said that he was disappointed that the discussion had not given the demographers, “anything that they actually needed.”

“They needed to know, ‘what are your neighborhoods of interest?’”

After the two public input sessions, NDC will release multiple by-district voting maps for discussion at the next City Council meeting. The maps, which are interactive, will be available on the www.danapoint.org website seven days before the meeting.