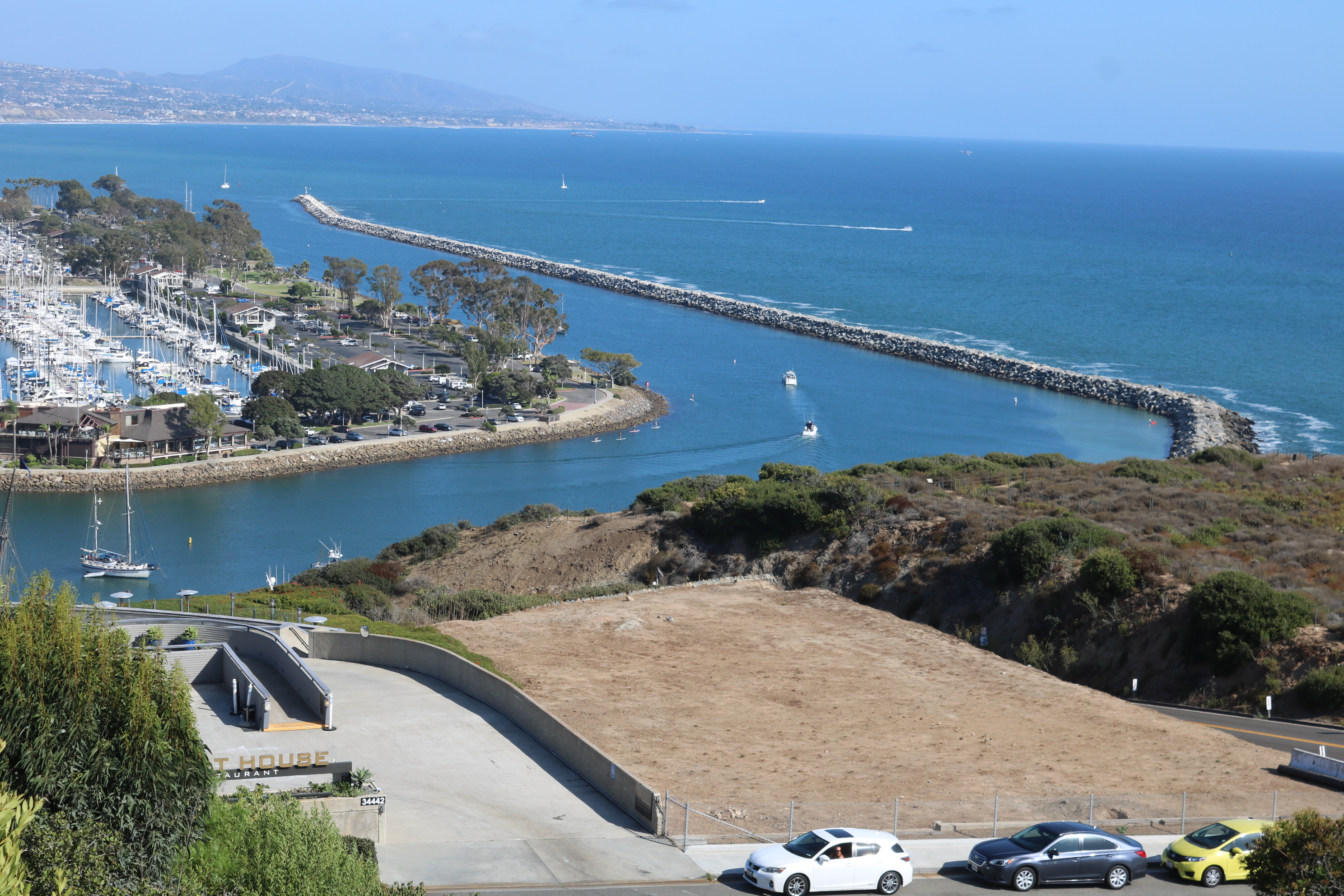 In August, the Dana Point Planning Commission unanimously approved a coastal development permit and conditional-use permit for construction of a hotel neighboring the Chart House, on Green Lantern and Cove Road. The project came before city council on Tuesday, Nov. 5 after it was appealed.

The planning commission had approved the permit under the condition that the architectural features originally included on the roof design exceeding the height limit were denied.

The decision was subsequently appealed to city council by Everett DeLano, an attorney representing the group “Concerned Residents of Dana Point.” DeLano was not present for the council meeting.

Opponents of the project had argued in the appeal that the project was not exempt from the California Environmental Quality Act (CEQA), though city staff determined it was exempt.

The site is located within the Coastal Development District of the Dana Point Specific Plan (DPSP)/Local Coastal Program (LCP), which is the applicable Local Coastal Program for properties directly above the Orange County Dana Point Harbor. The site lies within the California Coastal Commission appeals area of the Coastal Development District of the DPSP/LCP. In accordance with Implementing Actions Program of the DPSP/LCP, the Orange County Zoning Code (OCZC) is auxiliary to the DPSP, and for any item or issue not included in the DPSP land use regulations, the OCZC shall apply.

According to city staff documents, based on the project’s design and OCZC standards, a Coastal Development Permit is required for the development of a coastal bluff lot and lot merger, and a Conditional Use Permit is necessary for architectural features that exceed the height limit by less than 10 feet.

The DPSP requirement for the site states that a hotel use is the primary use for the project site, subject to the approval of a Coastal Development Permit.

City council voted to deny the appeal and approve the project, under the condition that landscape (trees) could not exceed 35 feet.