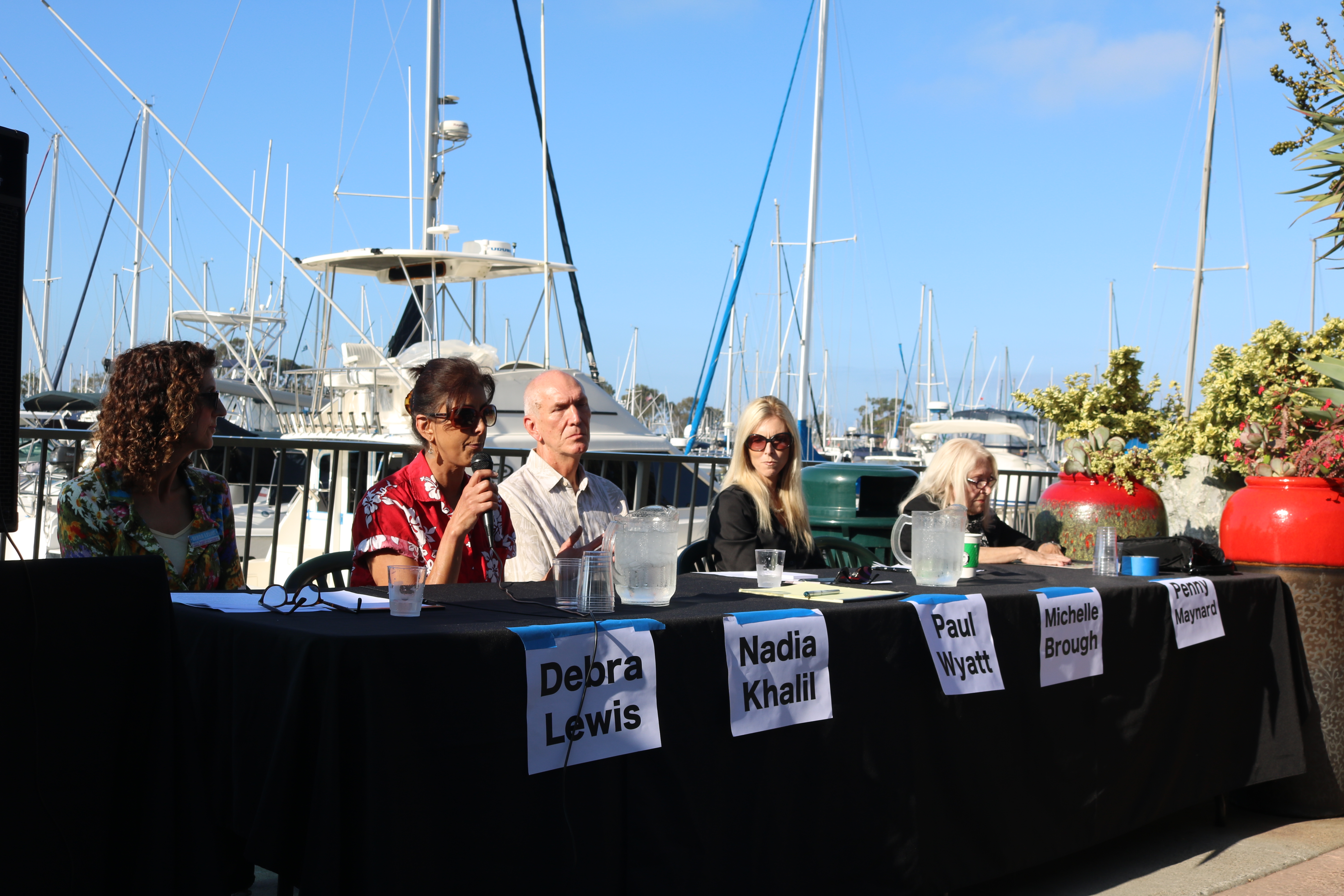 City Council candidates filed the first round of campaign fundraising and expense reports.

Debra Lewis, as of Sept. 24, has raised the most money, according to the campaign funding reports.

The candidates are listed in the order they will appear on the ballot.

Nadia Khalil filed a Form 470, which states she will not spend or receive more than $2,000, so she did not have any other campaign statements to file.

Her expenditures total $1,430.64, which includes payments to Campaign L.A. for yard signs, Denise Erkeneff for campaign consulting and Smart Levels Media for campaign literature and mailings.

Wyatt’s expenditures total to $1,410.94 and include payments to Campaign L.A. for yard signs, Denise Erkeneff for campaign consulting and Smart Level Media for campaign literature and mailings.

Penny Maynard has received a total of $250, all from Donna Kalez. The statement said Maynard has made a monetary contribution of $50 to Assemblyman Bill Brough.

Michelle Brough received a total of $1,110, most of which was contributed by the Multi-County Housing PAC in a total of $710. Brough also received a personal loan of $100 to her campaign, and $300 of nonmonetary contributions from Pacific Political, Inc.

The second round of finances will be due on Thursday, Oct. 27.