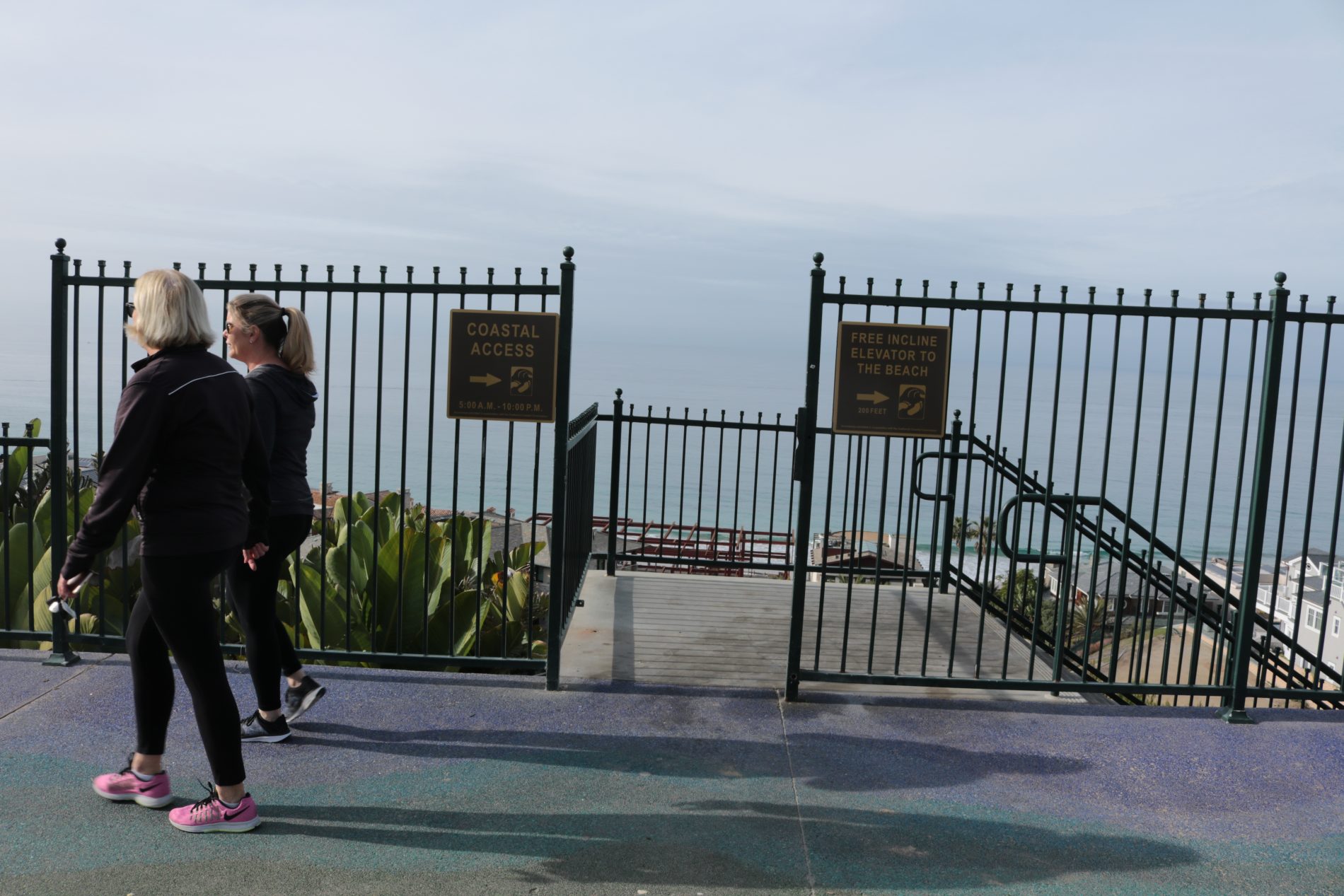 During the April 18 meeting, City Council voted 5-0 in favor of adopting suggested modifications approved by the California Coastal Commission (CCC) in its certification of the city’s Local Coastal Program Amendment (LCPA) regarding the Strand gates.

The Council, in the same vote, approved the first reading of an ordinance to amend the Headlands Development and Conservation Plan to address public access in specific areas of the residential portion of the Headlands, and to submit it as part of the LCPA for approval and certification by the California Coastal Commission.

The modifications include removing the word “gate” to enforce the approved hours of trail use through the residential development and replace it with a “single rope or similar device.”

In December, the CCC voted 8-4 in favor of the city’s LCPA, which replaced the planned retractable gates with a rope.

There are signs placed at each of the access ways to provide information regarding public access and hours of operation, but residents felt that a rope would better enforce those restrictions.

Staff met with the Headlands HOA in March, and said they had concerns regarding the use of ropes, but that they unanimously supported moving forward with the recommended changes.

Final approval and installation of a rope, or a similar device, would be subject to a separate discretionary approval via a Coastal Development Permit.