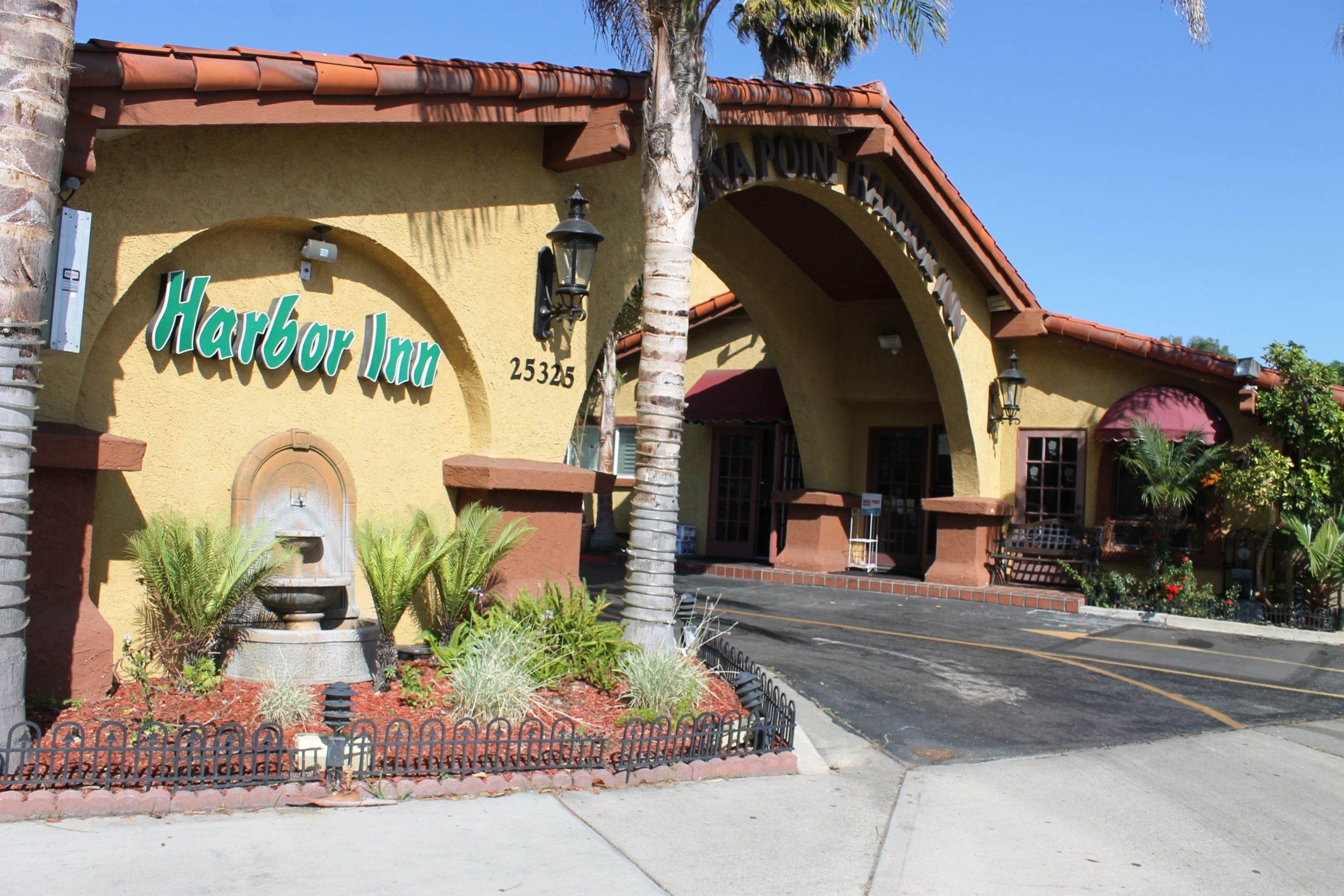 Emergency demolition of the Dana Point Harbor Inn can now progress after City Council approved a contract for the project Tuesday night, March 7.

According to a staff report, an inspection of the Inn in February revealed several hazardous conditions, which required immediate demolition of the building. The property owner of Dana Point Harbor Drive Land, LLC was notified in writing regarding the order, staff said.

The site sits across from Doheny State Beach and has been vacant since 2013, after the city declared it substandard. Since closing, there has been three fires at the site.

The city authorized the emergency contract with RB Holt, Incorporated for demolition and disposal of the Inn on Feb. 14. City code allows this exemption since the building currently presents extremely hazardous and dangerous conditions and jeopardizes public health and safety, the staff report said.

The total cost of the abatement is $162,985.73, and the property owner is required to reimburse the city for these costs.

During the meeting, staff were asked what the property owner planned to do with the site.

Director of Community Development Ursula Luna-Reynosa said the area is part of the Dana Point Specific Plan, which means it’s zoned for a hotel or a hostel, but there are other uses that are allowed but not preferred.

It was not mentioned what the property owner plans to do with the site.

According to a staff report, the work will take approximately four weeks to complete.