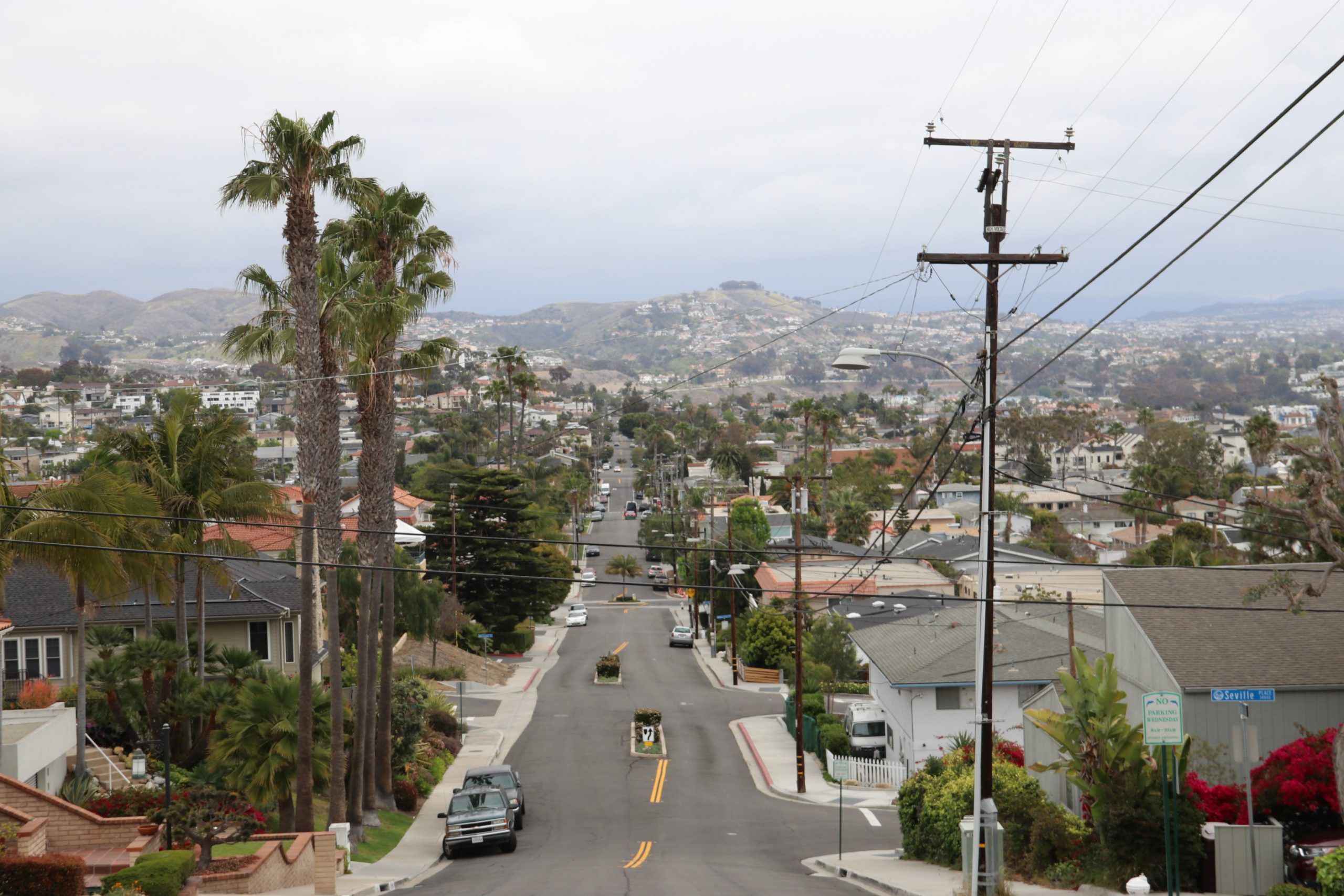 Work is now underway in identifying sites for affordable housing in Dana Point and neighboring cities.

In order to develop and update the City of Dana Point’s “Housing Element” update for its city plan, staff and contractors are focusing on public outreach, as well as exploring housing sites, to meet the Regional Housing Needs Assessment (RHNA). It’s all in an effort to update programs to meet current housing laws.

“This is an eight-year cycle. Unlike the General Plan, where you can update it however long you want, every eight years, jurisdictions have to update them. It’s the only element that has to be certified by the state,” said Colin Drukker, a principal with PlaceWorks.

“(530) is a very small number compared to most jurisdictions,” Drukker said. “In most jurisdictions, people are throwing up their hands and thinking about lawsuits. For Dana Point, I think it’s very fortunate the way the metrics worked out.”

On October 26, 50 jurisdictions within the SCAG region, 20 of which are in Orange County, filed appeals of their allocations. The cities of Garden Grove, Irvine, Newport Beach and Yorba Linda filed appeals contesting the allocation for the City of Santa Ana. RHNA Appeal Hearings have concluded, and only two jurisdictions were successful: Pico Rivera and County of Riverside. Because these cities are outside the county, the city’s RHNA did not change.

“Staff believes the City’s RHNA is attainable based on development potential in Town Center, as well as anticipated rezoning in Doheny Village and construction of accessory dwelling units (ADUs),” stated the staff report. “If the sites are approved and accepted by HCD, there will be no need to rezone additional properties.”

“It’s hard to think of someone who is making $100,000 a year as low-income, but given the cost of living in Southern California, that’s kind of the case,” Drukker said.

“There a lot of people who are low-income earners who serve as a vital role in the economy,” Drukker added.

The Kennedy Commission is a community-based nonprofit that works with residents and community organizations to increase the production of homes affordable to lower-income households in Orange County.

In a letter submitted to city council, the Kennedy Commission urges the city to evaluate its policies.

“The City must evaluate its current policies and programs to ensure they facilitate the development of homes affordable to low-income households in the city which they have failed to do thus far,” the letter states. “…Thus far, the City has followed a market-rate approach toward affordable housing and has opted not to implement concrete policies that would facilitate its production. It is clear from the City’s inability to meet its current lower-income housing need and the drastic housing over-production at the above-moderate-income level that a market-rate approach does not produce affordable housing.”

In order to accommodate future needs for affordable housing, PlaceWorks recommended reviewing existing and proposed projects, vacant or underutilized land and accessory dwelling units (ADUs). ADUs are defined as having a second small dwelling right on the same grounds (or attached to) a regular single-family house, such as an apartment over the garage, a tiny house or “granny flat” in the backyard. ADUs have grown increasingly popular for homeowners looking to generate additional income.

As far as public outreach, PlaceWorks and city staff have previously conducted a study session with the Dana Point Planning Commission, conducted an online survey, as well as briefings with the city’s youth board. A virtual public workshop is scheduled for May 20. A review of the draft Housing Element and submittal to HCD will be held with the Planning Commission on May 24 and with city council on June 15.

In San Clemente, the city is expected to present the draft Housing Element update to the Planning Commission for further consideration on May 5 and will present it to the city council on May 18. The environmental impact report for the update is likely to be completed over the summer. San Clemente is tasked with finding about 980 new housing units.

To address misconceptions of low-income housing, San Clemente Commissioner Zhen Wu explained in an April meeting that affordable housing is meant to support local workers whose annual income wouldn’t otherwise permit them to afford renting or buying in affluent areas such as Dana Point and San Clemente.

“So, who are these people? They’re our service providers, they’re our teachers,” Wu said. “The city is obligated by state law to provide feasible housing opportunities to them. I think that’s important for people to understand that.”