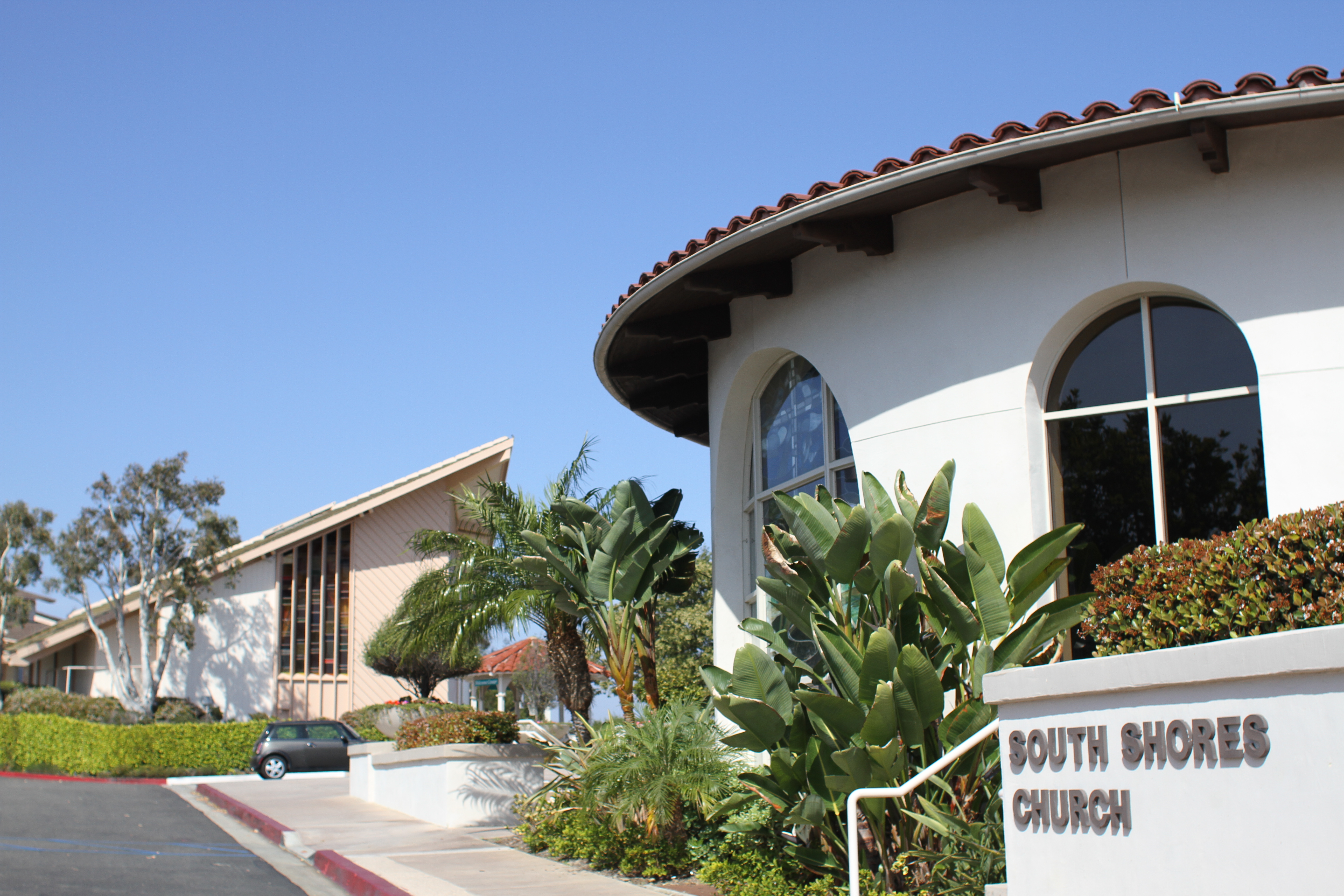 Since 2009, South Shores Church has been pursuing approval of an expansion plan that would more than double its size. With a packed house at the Community Center gymnasium—a vast majority of the seats filled with people showing support for the project by wearing bright green T-shirts—the Dana Point Planning Commission on Monday approved conditional use, coastal development and site development permits and the final Environmental Impact Report for the project.

Project opponents, most living in adjacent neighborhoods, have long criticized the project; fearing impacts of such a large and lengthy project would include excessive noise, traffic, debris, pollution and runoff, as well as concerns related to the stability of the slope below the 6-acre site at 32712 Crown Valley Parkway.

The campus currently has a chapel, sanctuary, administration building/fellowship hall, a preschool and a 28-space parking lot. Plans will require the demolition of three of the church’s existing buildings—not to include the sanctuary building—and the construction of four new ones along with a new parking structure.

The original 2009 proposal included a preschool/administration building, a Community Life Center, two education buildings and a 421-space, two-level, semi-subterranean parking structure. In total, the church was planning a 46,817-square-foot increase in size to 89,362 square feet. The 10-year-long construction schedule was also a source of concern.

A public scoping meeting was held in March of 2010 for the then-in process Draft EIR being prepared by LSA Associates. In 2011, the deadline for the EIR completion was extended to 2013 to allow adequate time for the extensive geo-technical evaluation of the site, according to city officials. Further extension of the deadline brought the final EIR’s official completion date to March 2015. City staff reported to commissioners that the final EIR identified no significant impacts.

During the public review period for the project, in addition to comments at public meetings, city staff reported receiving 118 letters—61 letters raised concerns, 53 were in support of the project, two from state agencies (the Office of Planning and Research and the California Department of Fish and Wildlife), one from Orange County Public Works and one (or possibly a few more from the public) were duplicates.

After years of studies, workshops, hearings and comments/concerns raised by commissioners and the public, as well as the preparation of the final EIR, the Planning Commission on Monday was considering the applicant’s Revised Alternative plan—scaled-back version of the originally requested square footage, with the addition of a shared parking (shuttle) program and parking management plan and a reorganization of the order in which the five phases would be completed. The plan still included a decade-long time frame but it was noted that, with break periods, the actual construction time would altogether add up to approximately six years, spread out during the 10-year duration.

The final EIR includes 16 mitigation measures, all conditions of approval, according to the city attorney. The Revised Alternative plan changes include a reduction of square footage from the originally proposed 89,362 square feet down to 70,284 square feet, lowering the height of the CLC building by 15 feet—a total reduction of approximately 25 percent—larger setbacks for the CLC, meditation garden, temporary play area and parking structure, along with a reduction of other impacts in areas such as air quality, water quality, noise, greenhouse gases, land use and visual impacts. The building of the parking structure was moved from phase 4 to phase 2 and operational adjustments were made to further mitigate parking deficits during construction.

Following presentations by city staff and the applicant, 22 members of the public spoke—10 in favor of the project and 12 against.

Roger Butow, founder and executive director of nonprofit Clean Water Now, is also a land use and regulatory compliance consultant who privately provides environmental construction advisory  services as well.  Along with  members of “Voices of Monarch Beach,” a  group of nearby residents, spoke in opposition, referring to the project as a “mega church” and criticizing it as environmentally, hydrologically questionable and geologically dangerous.

Butow said he believed the project to be illegal due to environmental impacts to the surrounding land including a pair of detention basins. He expressed frustration at not being able to find information regarding ownership of the basin at Point Monarch and said he intends to have this lower basin declared a vernal pond, the upper basin area is a functional wetland and both are deserving of protection.

A few speakers later, Mark McGuire, speaking on behalf of the church, countered Butow’s comments, confirming the two basins were built by the church and that Butow could try to have them declared as anything he likes, but his efforts will be for naught.

“The one is a construction basin, not a wetland,” McGuire said. “The second basin, down at Point Monarch, became a wetland … The California Coastal Commission has confirmed it is a basin to catch water from the condos and the church… It was not built as a wetland but now functions as a wetland.”

Following public comments, commissioners asked questions of staff and church representatives based on lingering concerns, such as the thoroughness of geotechnical and engineering studies, a potential for light pollution on the top parking deck and the addition of more drought tolerant landscaping. Each then made final comments and declared their support of the project.

“I think one of the things the Planning Commission always appreciates is when an applicant takes away variance requests and this applicant has given up certain things to make this project fit,” said Commissioner Norm Denton. “It should be approved as proposed.”

The commissioners voted 5-0 to approve the project.

Opponents of the plan have the right to appeal the decision to the City Council.