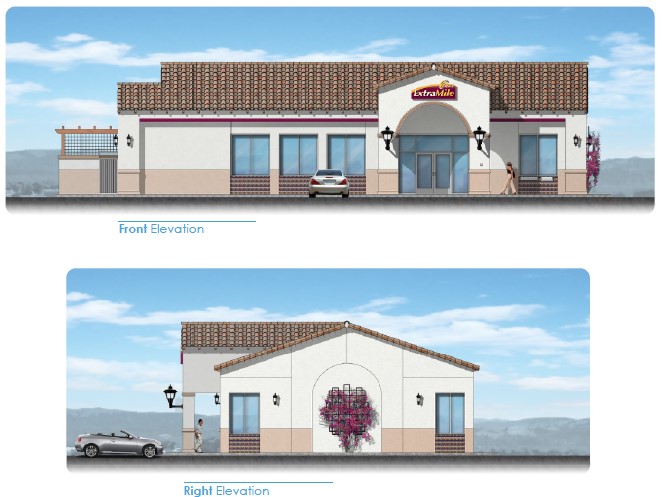 The Planning Commission unanimously voted to approve the permits requested by Chevron to remodel its convenience store located on Del Obispo Street and Pacific Coast Highway.

The current Chevron convenience store does not sell alcohol, but corporate officials hope to sell beer and wine after construction. Although the state of California allows businesses to sell beer and wine between 6 and 2 a.m., several Dana Point residents expressed concerns during the public comment period for a potential increase in public intoxication and nuisances.

At the start of the meeting, the proposal called for beer and wine sales to end at 10 p.m. each night. But the applicant – Stantec architect Gary Semling – said officials with Chevron were willing to compromise and he amended the time to 9 p.m. A requirement was added that beer purchases must come in a pack of at least three instead of single cans or bottles, while wine bottles must contain at least 750 mL.

Architects with Chevron are now tasked with obtaining building permits before moving forward with construction.