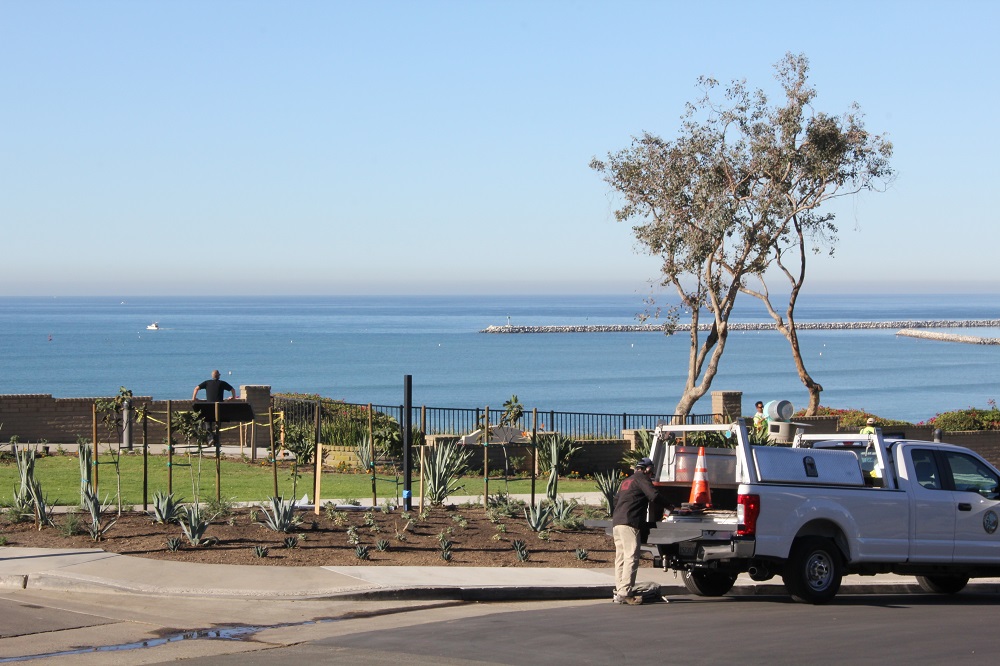 The City of Dana Point is working to honor the memory of Louise Leydon by updating the park dedicated in her name by adding a number of new modern enhancements.

Louise Leydon was an influential member of the early Capistrano Beach community, well known for both her landscape paintings and civic involvement in the Dana Point community. After former Dana Point Mayor Carlos Olvera wrote an article highlighting the importance of Louise Leydon’s life, Dana Point staff set out to give her namesake park a few needed design and landscaping changes.

“We are honored to be able to commemorate Louise’s love of her local community by bringing more of her spirit and legacy into the park that bears her name,” Dana Point City Manager Mark Denny said in a press release.

The newly completed park renovations include two interpretive panels. The first explains the history behind the creation of the park; the second tells the story of Louise Leydon’s life and her accomplishments in art and involvement in the community. Landscape improvements include removal of 11 non-native Melaleuca quinquenervia trees, which have been replaced with fig trees that Louise loved in her own yard. The existing monument sign will be replaced with a new welcome sign that highlights an original Louise Leydon plein air painting. The existing landscaping will be enhanced with flowers and shrubs that Louise enjoyed and had at her Capistrano Beach home.