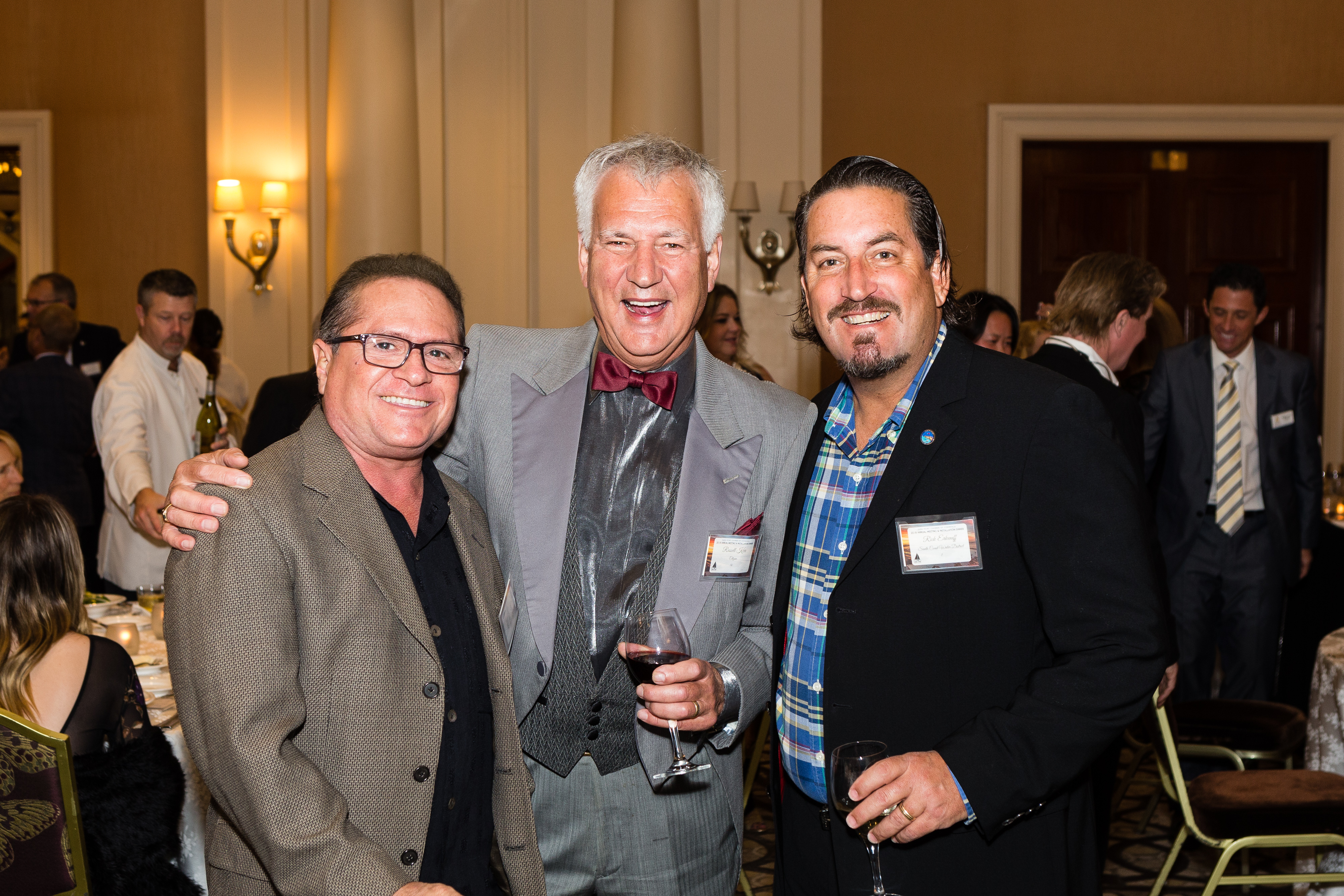 On Jan. 25, the Dana Point Chamber of Commerce held its Annual Meeting & Installation Dinner at the Monarch beach resort.

Jay Styles, of Wind & Sea Restaurant, was installed as the new Chamber Chairman in place of outgoing Chairwoman Kim Tilly of the Dana Point Harbor Association. The two embraced on stage before Styles gave a heartfelt speech acknowledging the big shoes Tilly left him to fill.

A series of awards to local businesses and business community members were awarded during the event including Monarch Beach Resort which was selected as 2017 Business of the Year. Other finalists for Business of the Year included The District Salon, Doheny Village Hand Car Wash and The Shwack Beach Grill.

“Being selected for Citizen of the Year is a huge honor because of the past (winners) that choose who it (Citizen of the Year) goes to. It’s inspiring to me to have these pillars of our community select me and it validates all the hard work because I love Dana Point so much!” Kalez said after the event.

This was Bev Jorgensen’s first Installment & Awards Dinner as Executive Director of the Dana Point Chamber of Commerce and she thought the evening went without a hitch.

“The dinner was more than installing our new Board and honoring the outgoing Board. It was about recognizing the businesses and people in our community that go above and beyond. Next year we will be incorporating more business award categories to honor all those who work so hard throughout the year.”

To view a photo gallery from this event, visit www.danapointtimes.com