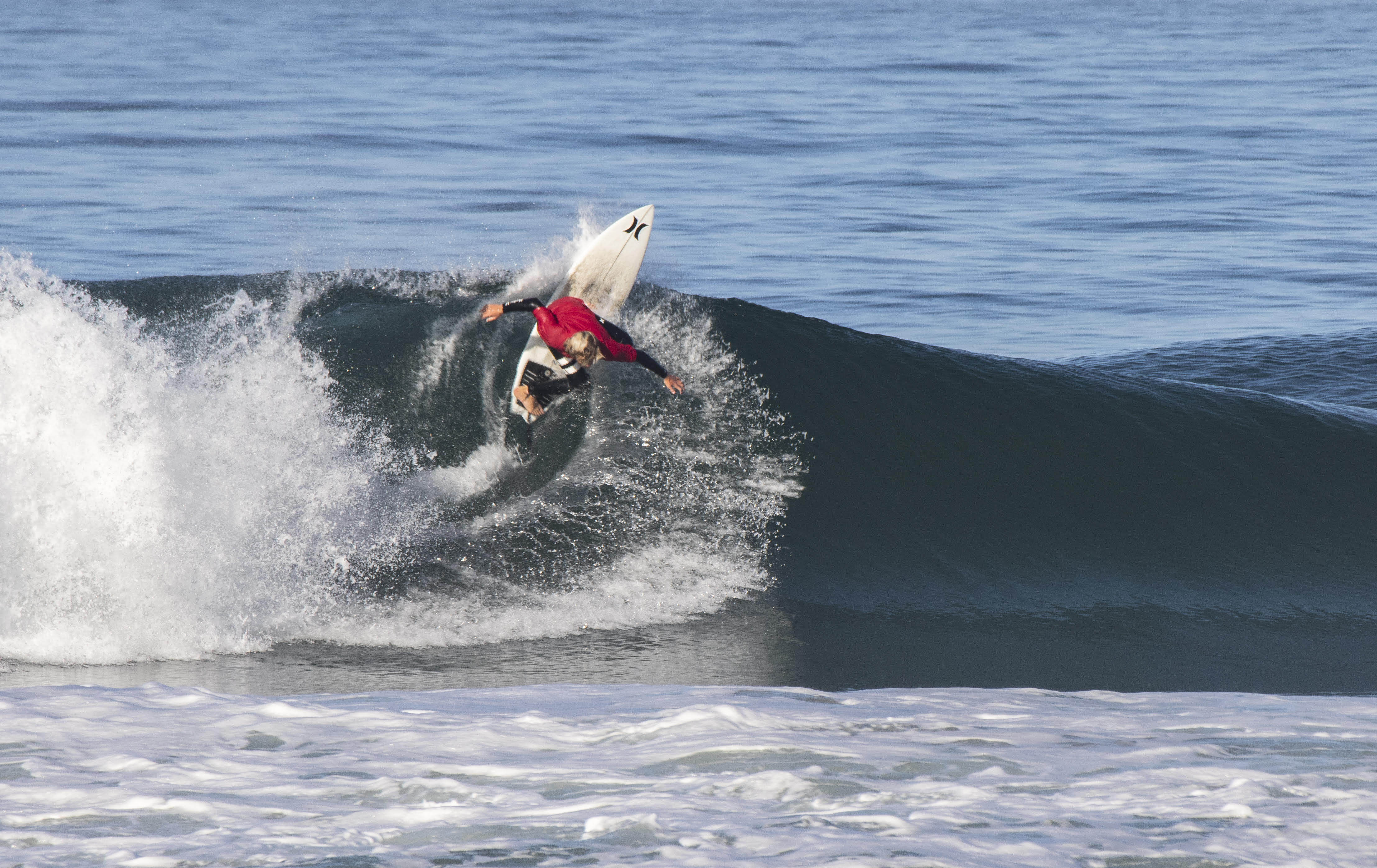 Celebrating the Surf Shop: In every sense, the inaugural Dana Point Surf Shop Challenge was a resounding success

If you caught a whiff of burning sage during your dawn patrol session last Saturday morning at Salt Creek, it’s all good. It was an Acjachemen ceremony blessing the start of the inaugural Dana Point Surf Shop Challenge. The contest brought not only Dana Point’s five esteemed surf shops together, it was a full-on community gathering from beginning to end.

“When we started thinking about putting something like this together, we didn’t just want to have another surf contest; we wanted something that celebrated Dana Point’s longtime ocean culture and brought people together in a more meaningful way,” said Eric Diamond, the president of the Dana Point Surf Club and mastermind behind the event.

“It was really important to have the Acjachemen ceremony and honor Dana Point’s original beach culture,” Diamond said. “I think that helped people get . . . a deeper understanding and appreciation for those that came before us. It’s about respect. We want to be inclusive, and having that blessing at the beginning really got things off on the good foot.”

The native Acjachemen people lived along the coast in the hill in southern Orange County and northern Orange County, developing robust villages along the San Juan Creek and the San Mateo Creek. That all changed when Spanish missionaries founded the San Juan Capistrano Mission in the late 18th century. By the 20th century, the Acjachemen culture had been largely stamped out, but recently the language and customs are thankfully being revived.

Even if the beach was filled with sandy kids in wetsuits, the historical vibes were inescapable. In 1954, Hobie Alter opened one of the first surf shops in California and the first surf shop in Dana Point. Originally a place to simply order and buy a new board, and later other surf gear, clothing and products were added to the shelves, and the surf shop morphed into what it is today. It also became ground zero for surfers up and down the coast to find out what was going on (mind you, SURFER Magazine’s first issue was still six years away at the time).

“That’s why we felt it was so important to celebrate this heritage we have here in Dana Point,” Diamond said. “Dana Point is largely where the surf shop was born, and to bring it back and see it all come full circle like this, it really speaks to the surfing heritage of the area.”

Five surf shops competed in the first-ever Dana Point Surf Shop Challenge: Hobie, Killer Dana, Jack’s, Infinity and Girls In The Curl. There were divisions for everyone from the youngest groms to the crustiest old dudes. The longboard division was especially interesting, featuring local shaper/artist/surfer Tyler Warren, world-renowned stylist Andy Nieblas, and a whole crew of talented cross-steppers.

“These are literally some of the best longboards on the planet, and they’re all down here at Creek. It’s so cool to see how deep local roots grow and that these guys would come back to surf in a contest like this,” Diamond said.

At the end of the day, all of the heat winners were thrown into one “super heat” to compete for supreme bragging rights. Dana Point stalwart Chris Billy took the win in the super heat, topping a ridiculously talented field. Utilizing a team format for the contest, points were earned for results in specific divisions and went toward a shop’s final total. When the spray finally settled, it was Killer Dana that earned the bragging rights and the first-place trophy.

“I’m kind of speechless, to be honest,” Diamond said. “We had great surf, great weather, a ton of friendly competition and some local rivalries. Every shop did an amazing job rallying the tribe. Killer Dana came out in force. Congratulations to all those guys and girls that made it happen.”

Back in the day when Alter was just opening his doors, the surf shop quickly morphed into more than just a place to buy stuff. It was a gathering place, a place where information and stories could be shared. Surf shops were the cultural hub for the early surfers.

Today, there’s a lot of talk about the struggles of brick-and-mortar retail spaces and the impact online sales have had on small businesses such as surf shops. But if the shops can stay true to their roots and not just push boards, bikinis, trunks and wax but also offer a sense of belonging and community, that’s always been the source for success. Dana Point’s lucky to have such a long and storied history, one that continues to play out today. It’s great an event like the Surf Shop Challenge has been created to celebrate it.