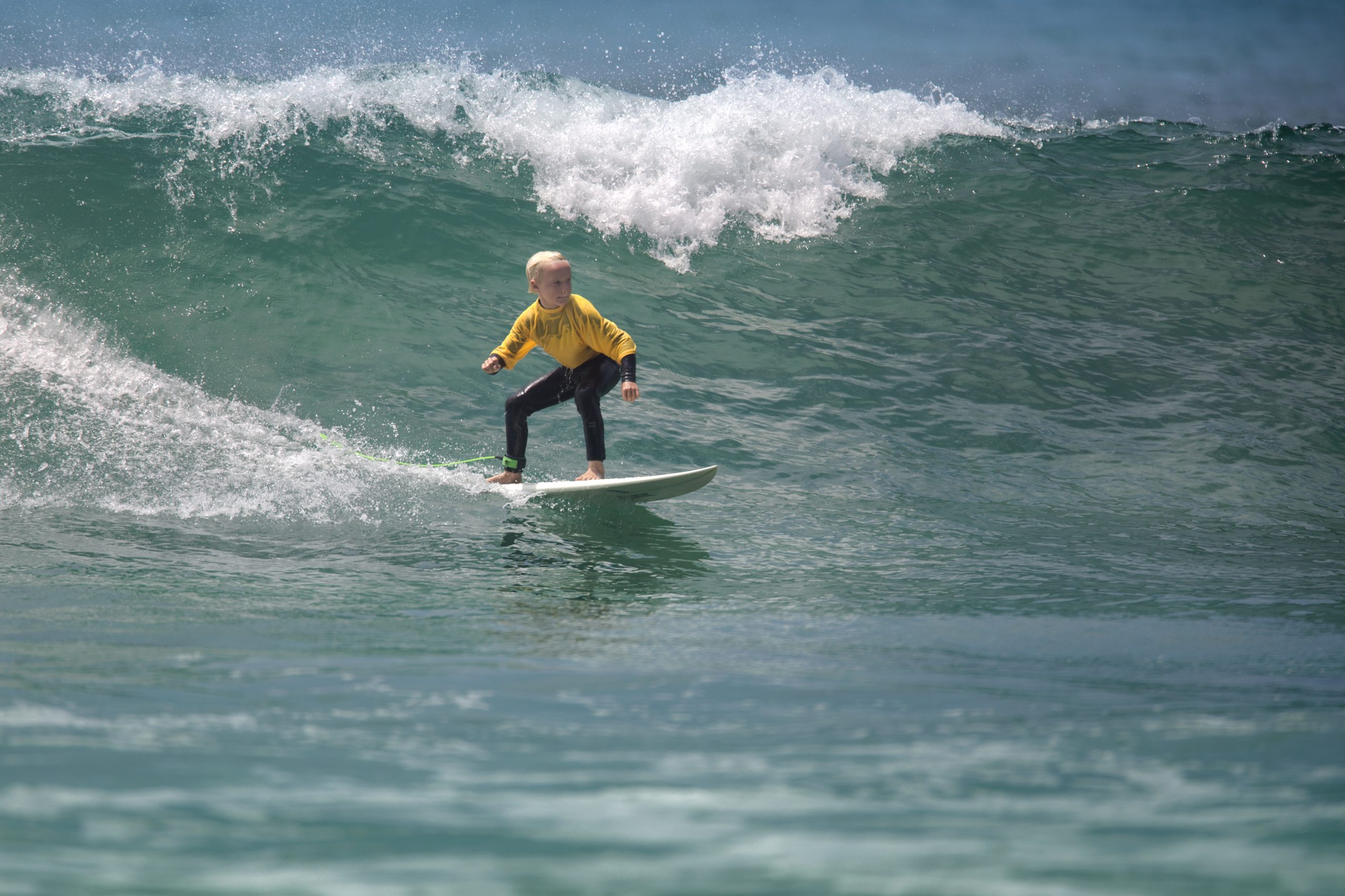 From Salt Creek to T-Street, there’s been no shortage of good times going down at our local beaches lately. Over the past couple of weeks, we’ve seen a lot of surf in the area and some really nice, clean conditions.

I’m still going to complain about the water temps, but other than that, there’s been plenty of fun to be had around here.

Anchored by owner, shaper, shop rat and all around incredible human Dan Boehne, who won the “Da Shop Employees” division, Infinity was able to hold off talent-packed squads from Jack’s Surf Shop, which finished runner-up; last year’s defending champs, Killer Dana, which landed in third; and, finally, Hobie, in fourth.

Featuring nine divisions, the best and brightest of the Dana Point surf community came out to enjoy the friendly hometown rivalries. The fabulous Gottron brothers anchored the Hobie squad, Bethany Zelasko and Cole Futak were waving the Killer Dana flag, while Indie Hoffman and Lucas Taub got the job done for Jack’s.

And, yes, if there was any question, Vinny De La Pena still has it and ripped the 50-and-over division.

“To say we scored is kind of an understatement,” said a beaming Eric Diamond, who organized the event and serves as the president of the Dana Point Surf Club. “Creek was pumping and glassy on the point all day. Heat after heat was pumping.”

“The Long Ride heat looked like a mirror image of Makaha; the push-in groms looked like they were surfing 8-foot Uluwatu. It was insane,” Diamond said.

Down the tracks a few clicks in San Clemente, the Red Bull Foam Wreckers came to T-Street. Good times and chaos ensued. Teaming up with the fun-loving folks at Catch Surf, the event is billed as “the anti-surf-contest surf contest where only soft-boards are allowed and anyone can win.”

What about the rules? Well, there are no rules. As the old adage goes, the surfer having the most fun is the best surfer.

In this instance, that distinction went to pro surfer Finn McGill from Hawaii, who couldn’t wipe the smile off his face. Another legend from Hawaii, Jamie O’Brien, was also on hand to fire up the groms and revel in all the madness.

Further south still, as noted in this week’s Grom of the Week, the Western Surfing Association (WSA) kicked off its new season down at San Onofre’s Trail 6. And like everywhere up and down the coast, the waves were going off, and the kids had a ball.

Congrats to all of the groms who got out there and made the most of their time in the water.

And to think, after all those epic beach days, school is starting this week. But that’s all right. Truth be told, we’re just getting into the best time of the year to be a surfer around here. We’re still bound to get some more southern pulses before summer finally ends, and by that time, hopefully, we’ll start seeing some early west swells and clean offshore breezes in the morning.