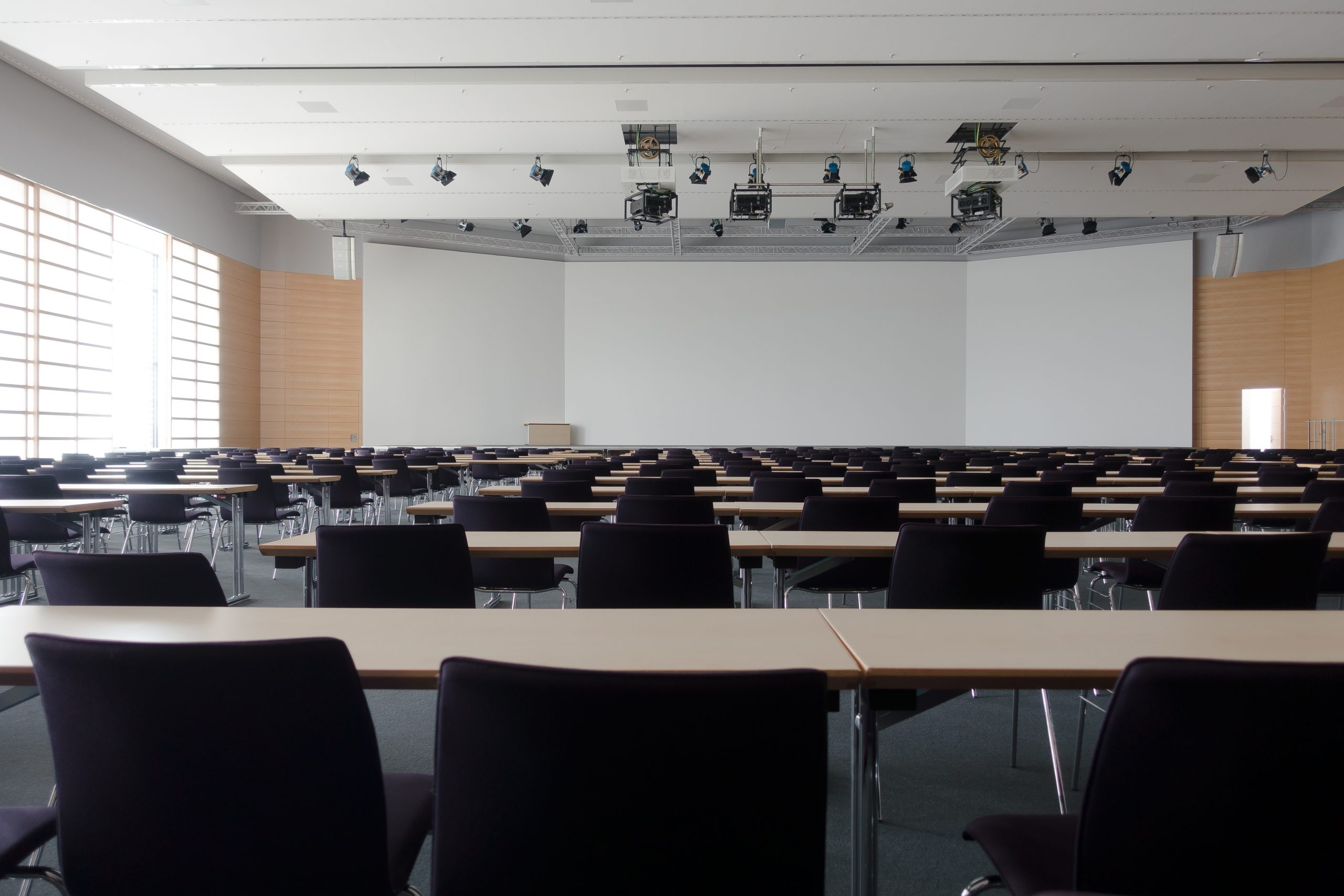 The Capistrano Unified School District Board of Trustees neither outright approved nor denied a petition for California Republic Leadership Academy to open as a new charter school—opening the door for the charter’s petitioners to appeal to the Orange County Board of Education.

The board rendered split votes on Wednesday, Nov. 9—3-3 in each case—on both conditionally approving and denying the charter.

Trustees Judy Bullockus, Lisa Davis and Gila Jones favored allowing the charter to go through, provided a memorandum of understanding was reached in which the petitioners met certain conditions requested by the district.

The board is down one member after former Trustee Pamela Braunstein resigned earlier this year over what she said was harassment for her support of COVID-19 restrictions. A special election was held Tuesday to fill the seat, with candidate Michael Parham leading, as of this posting.

The proposal has drawn backlash from some residents over concerns the school could take over an existing community campus, as well as diverting funds from traditional public schools.

Kevin Pratt, a San Clemente parent who is instrumental in bringing forth the petition, has mentioned looking into using existing campus space at underutilized schools, as allowed under Proposition 39.

A list of campuses viewed as having low enrollment provided by Pratt included Marblehead Elementary School in San Clemente.

CUSD officials and staff have said, if Proposition 39 were enacted in this case, the district would need to first do an analysis of available school sites before making any such decision—and that decision would be up to the district.

The potential new school’s curriculum and guidelines would include an emphasis on “servant leadership,” utilizing mentors from the community to work with students, a curriculum that would focus on classical education, requiring students to wear uniforms, not allowing students access to smartphones during the school day, expecting a high level of professional appearance and behavior from teachers and staff, and fostering respect between students and teachers.

An analysis of the charter prepared by district staff recommended denying the proposal for several reasons, including concerns about negative financial impacts to the district.

“The district would suffer, at a minimum, a financial loss of nearly $3,000,000 in CRLA’s first year of operation if the school opened with 70% in-district students, which is a reasonable assumption based on the percentages of in-district students attending other District-authorized charter schools,” the report said.

“That loss would increase from year to year until CRLA reached its enrollment capacity,” the reported continued. “By the 2026-27 school year, the district would suffer an annual loss of more than $4,800,000.”

The district’s report also said CRLA did not provide a clear description of its educational program, was vague about how intended student mentors would be vetted and trained, and it presented an “unrealistic” financial and operational plan.

“The charter school’s initial budget assumes that a $600,000 investor loan will be secured,” the report said. “However, at the time of the petitioner interview, it had not been secured, and petitioners have provided the district with no information as to when the investment will materialize. Additionally, CRLA has provided no backup plan for if the loan does not materialize.”

Lead CRLA petitioner Gary Davis—who is also a member of the California Charter Schools Association—issued a response to CUSD’s report, in which he said their findings do “not represent an accurate review of the California Republic Leadership Academy charter petition.”

“Disappointingly, the staff report is founded on speculation, conclusory statements, cynicism, and positions inconsistent with the law, and cites no actual ‘facts’ that could support the denial of the petition,” Davis said. “Thus, under the law, because CRLA has satisfied its statutory obligations, the petition warrants approval.”

Concerns brought up by the district could have been resolved by a collaborative discussion with district staff, and CRLA was disappointed that that option was not presented by the district, according to Davis.

Davis further said the district’s claim that CRLA’s opening would cause a financial impact is “not credible.”

“Indeed, the district’s 2022-23 approved budget projected in excess of $450 million in unrestricted revenue and an unrestricted ending fund balance reserve of $72.2 million, constituting a 16% reserve,” Davis said. “Thus, even in an unrealistic worst-case scenario, the charter school’s first year impact would affect only 4% of funds in reserve and would not undermine existing services.”

Philippa Townsend, assistant superintendent of fiscal services for CUSD, said while the districtsdoes “have a lot of money in our fund balance, our reserves,” it must have a reserve for emergencies and cash flow.

“Also, money is in the reserve pending decisions by the board on programs they want to implement,” Townsend said. “To say we have money in the reserve and that a loss of $20 million would not affect the district is actually not correct, because the board has not fully decided how to spend that money yet.”

Superintendent Kirsten Vital Brulte said when the school district goes through the charter petition process and gives feedback, “ideally,” petitioners would take the feedback, revise the charter and then resubmit.

“Charters were designed to serve underrepresented communities. There’s all this charter history and, at the end of the day, it’s turned into this—from my perspective—a political (issue) instead of, what is the theory of action and the program for children?” Brulte said.

“By law, you have to do one of these things but, in the ideal, charters would revise to get to the standards by which the district is saying this is what’s needed in Capistrano Unified School District,” she continued.

Trustee Jones said she believes the petitioners are completely “sincere and honest” in their desire to create the school. Some of the district staff’s concerns could be easily addressed, while other concerns are not so easily addressed, she said.

“The accusation is made, not in so many words, that we’re not being open-minded about a different kind of school and that we have this not-invented-here attitude … and I understand that, but there’s still what the staff points out as a confusion between curriculum and instruction.” Jones said.

“I do understand what that means, and I think that is not something that is easily addressed,” she continued. “I think that would be a major change to the charter petition. I would welcome the petitioners coming back and defining that, because it is tremendously vague by our standards in this district.”

“We have an amazing school district with great kids,” she said. “This is always humbling—the amount of expertise you need to move kids forward—so I’m very appreciative of our staff’s time, superintendent’s leadership on this.”

Parents at Wednesday’s meeting variously spoke for and against approving CRLA’s petition. Parents in favor of the charter cited the desire for school choice, while those against it were wary of a potential takeover of the Marblehead campus and the school instituting a religious curriculum.

Pratt denied the school would have religious instruction.