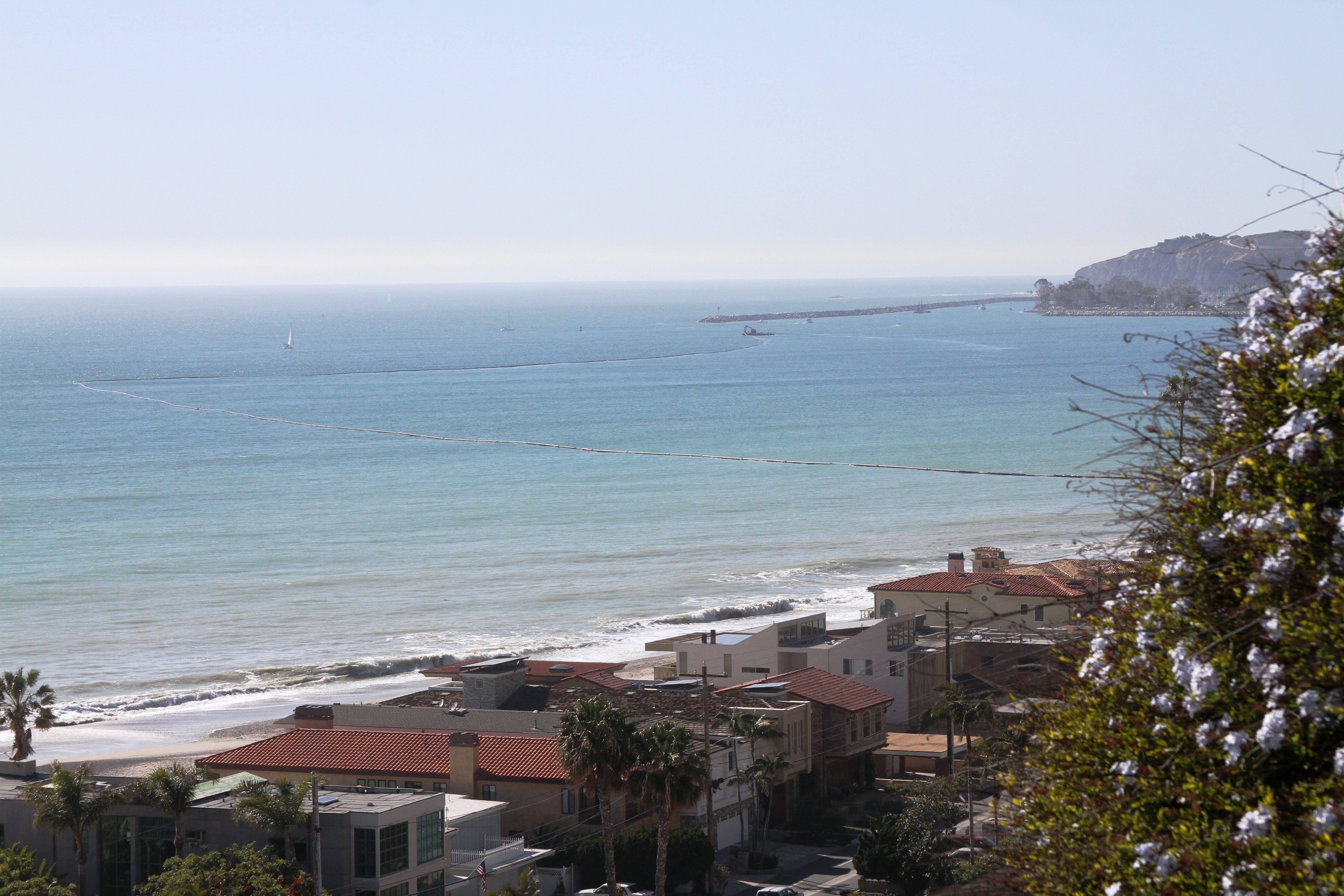 On March 19, City Council member Debra Lewis stood before a crowd of more than 50 Dana Point residents in a community forum discussing the ongoing consideration of district voting.

“This could be the biggest decision this Council has made in, well, ever,” said Lewis.

The discussion, held by Toni Nelson of Capo Cares at the Capo Beach Church, aimed to explain the ongoing consideration of by-district City Council elections that could potentially be implemented in Dana Point in time for November elections.

“There’s a lot of confusion surrounding what this (by-district voting) means, and whether we as a city are taking the right steps,” Nelson told the Dana Point Times before the meeting.

A large portion of the meeting, in addition to the explanation of the timeline of by-district voting as laid out in the March 6 City Council meeting, centered around a claim found on the National Demographics Corporation (NDC) website, the demographer selected by the City of Dana Point to conduct demographics research and develop potential voting districts for consideration by the Council. NDC claims the number of cities studied have not been found to be  in violation of the California Voters Rights Act (CVRA).

“While CVRA is extremely broad, not every jurisdiction is in violation: most of the over 200 California jurisdictions for whom NDC performed this specialized analysis did not need to change to district or trustee area elections,” NDC’s website claims.

Dana Point’s current at-large voting system, where the entire city votes for all five City Council seats, was determined to be in violation of the CVRA by Russel D. Myrick of the RDM Legal Group, who sent a letter to the City on Feb. 2 threatening litigation if the City did not embark on a pursuit of by-district voting.

In order to comply with the request of RDM’s claims that Dana Point is in violation of the CVRA due to “racially polarized voting,” City Council needed to pass a resolution to pursue by-district voting within 45 days of receiving the letter. City Council passed the resolution at the Feb. 23 City Council meeting.

After passing the resolution, the City has 90 days to establish districts in order to be within what is called a “safe-harbor” time period, where RDM could not sue the City for violation of the CVRA.

Lewis expressed, and the crowd voiced support of, that there may be other options not being explored by  City Council such as exhausting the demographic analysis capabilities of NDC, as well as possibly stepping into line with some other Southern California cities who are taking their turn and facing up to the never-before overturned CVRA.

Another example, the City of Huntington Beach, was notified of their alleged CVRA violations in April 2017, also from Shenkmen, and refused to pass district voting. Their city attorney claimed that a lawsuit from Shenkman may chart a course to set new uninvited legal precedent that finds the CVRA, or portions of it, unconstitutional.

Toni Nelson, founder of Capo Cares, took issue with the fact that the current demographics of Dana Point do not seem to easily allow for a “minority-majority” vote.

“Who is this helping?” Nelson asked Lewis. “Now, we are the ones being disenfranchised. As a citizen of Capistrano Beach and as a citizen of Dana Point, I feel like this hurts us.”

Keith Fullenwider, a resident of Capistrano Beach since 1975, was one of the few speakers that voiced a different opinion during the semi-informal meeting.

“When I used to represent Capistrano Beach, I would call the County to ask questions concerning Capistrano Beach, and they informed me, ‘Sir, you’ll have to contact the City of San Juan Capistrano.’ They weren’t even aware we were an unincorporated part of the county,” Fullenwider said. “Capistrano Beach has always been a disenfranchised voice, and if we continue the status quo, we will continue to get the scraps. Maybe it isn’t such a bad idea to have one district, one representative representing us.”

In what Lewis called a “non-scientific” survey, a majority of the meeting’s attendees voted by a show of hands that they would prefer to explore options similar to Mission Viejo.

Links to NDC’s Dana Point demographic study based on the 2010 census and by-district presentation can be seen here. Also seen on this City Council agenda is the original letter sent from RDM Legal Group on Nov. 2 to the City.