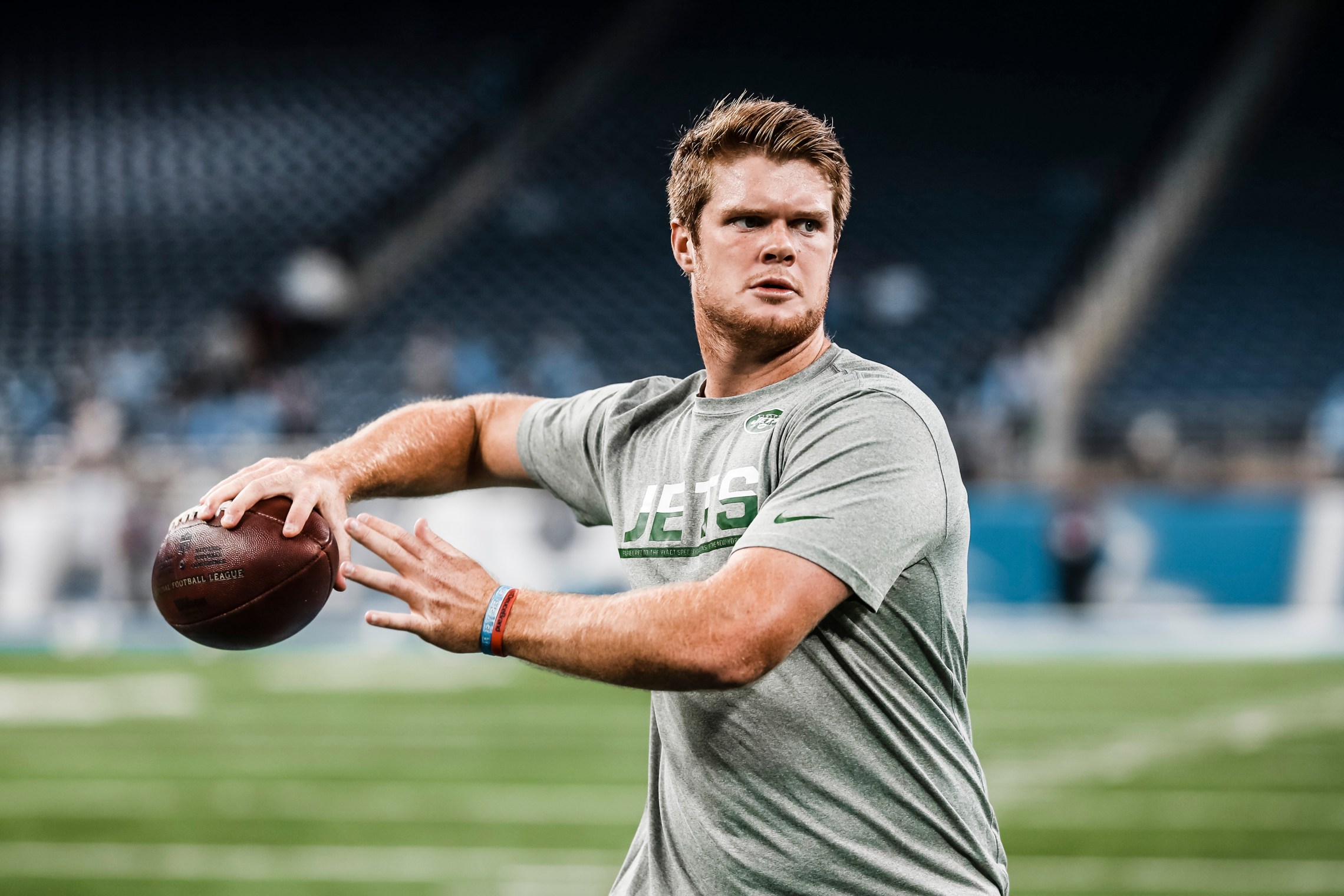 After three seasons with the New York Jets, the Capistrano Beach native was traded to the Carolina Panthers for three draft picks—a sixth-rounder in this year’s NFL Draft and a second- and fourth-round pick in next year’s draft.

Sam Darnold is excited to be in Carolina.

Darnold was drafted No. 3 overall in 2018 to be the Jets’ quarterback of the future, but as can happen with the Jets, the franchise has remained mired in dysfunction.

Darnold will get a fresh start in Carolina, where he will be in a backfield with running back Christian McCaffrey and reunited with receiver Robby Anderson. Darnold threw 11 touchdowns to Anderson while with the Jets, his most to any receiver. Darnold has one year remaining on his four-year rookie contract, but the Panthers plan to exercise the fifth-year option on Darnold’s contract.

Carolina currently has veteran quarterback Teddy Bridgewater under contract, as well, but despite comments on Monday of a potential quarterback competition, the Panthers are rumored to be looking for trade options for Bridgewater.