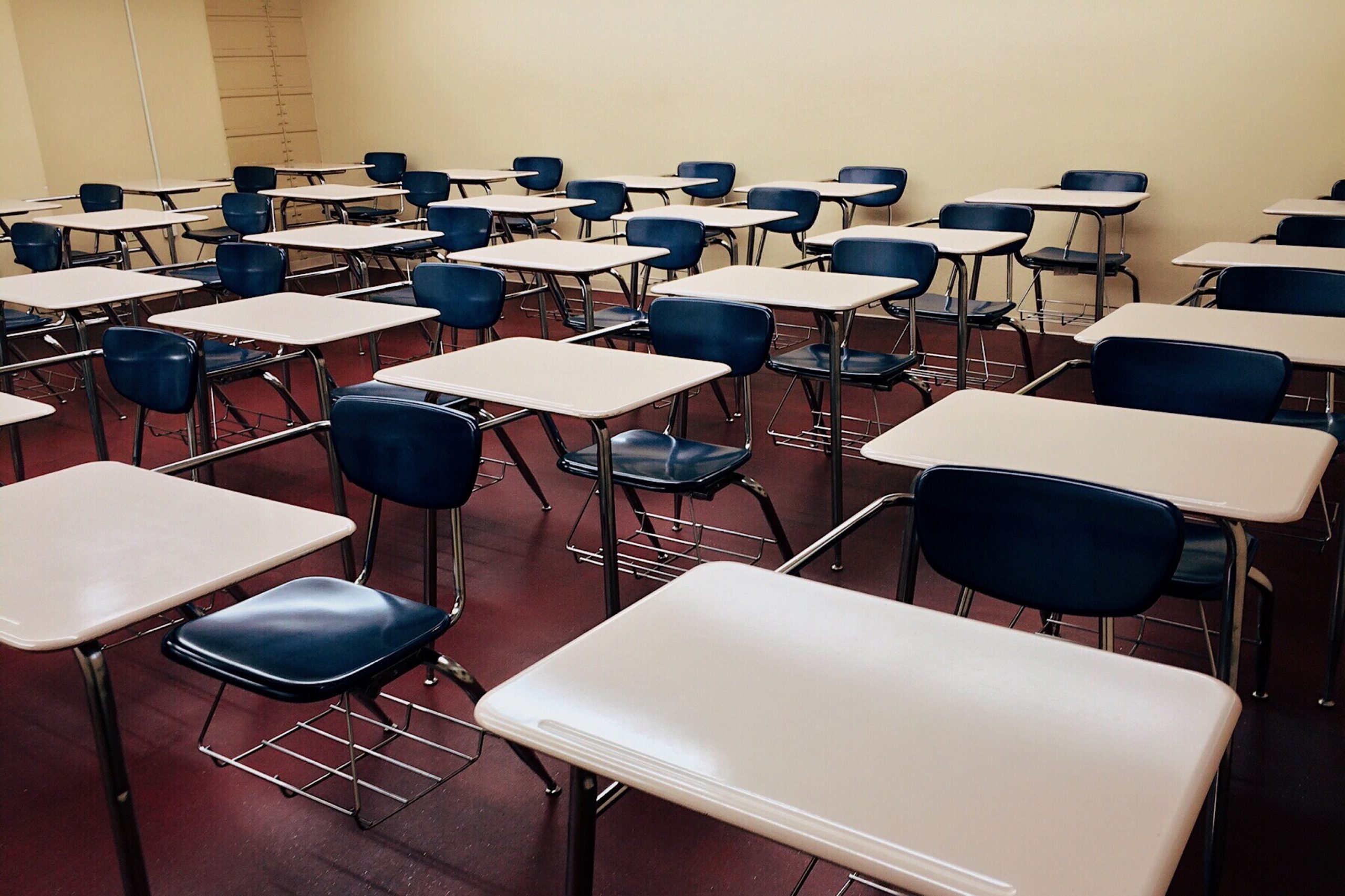 As Capistrano Unified School District faces declining enrollment and projected deficit levels of spending, the district’s Board of Trustees approved a preliminary resolution for the “proposed reduction or elimination of certain services performed by certificated employees” during a special meeting last week.

The potential layoffs are of employees in approximately 91 full-time positions. The resolution authorizes providing notice to impacted employees by a required March 15 deadline, and the board will be asked to take final action on any layoffs during a May meeting.

Sixty employees could be laid off in grades K-6, 15 in middle school, and one health instructional employee in high school. Five teachers on special assignment could also be impacted, as would 11 certificated management positions—including a coordinator for counseling and student support, an executive director for elementary education, and three program specialists.

The district “continues to project a structural deficit, which is caused by the state’s formula for public school funding,” said Tim Brooks, associate superintendent for human resource services. “That said, staff is committed to return as many teachers to positions as soon as possible, as our budgets and school programs become more clear.”

Gov. Gavin Newsom has proposed an $89.2 billion education budget, which is currently before the state legislature. CUSD staffing is expected to be finalized after instructional programs are approved through a reopening 2.0 plan scheduled to be proposed to the board in April, Brooks said.

A status report on work done so far related to the reopening will be shared with the board at a March 17 board meeting. District campuses have been partially open since September under a hybrid learning model incorporating both modified in-person and online learning.

“New education and support service leadership positions are being developed to provide support for all students in both general and special education, to focus on our important work for cultural proficiency and social and emotional support,” Brooks said.

Joy Schnapper, president of the Capistrano Unified Education Association—the local teachers union—called in during last week’s special meeting to comment on the possible layoffs, saying the matter might be the most difficult decision the school board has faced over the past year.

“You may or may not be aware that this number (of reductions) has been a moving target, and it has been steadily increasing since CUEA was informed that we were headed in this direction,” Schnapper said. “At one time, it was as low as 30.”

“CUEA has repeatedly been told that CUSD is planning for the worst-case scenario,” she continued. “Why are we the only ones in the county doing this?”

Michele Ploessel-Campbell, a parent of two CUSD students, also spoke against the layoffs. Ploessel-Campbell said that although she hears the district is overstaffed for current enrollment numbers, learning loss during the pandemic must also be addressed.

Trustee Amy Hanacek said the board received a high level of communication from parents on the issue.

“This is hard, and it should be really recognized as hard,” Hanacek said. “These notices represent real folks that we know. This is their profession, their livelihood.”

The district will not cut back on counselors, and it is actually increasing the number of counselors, according to trustees and district staff.

The board also approved a second interim financial report for 2020-21, which certifies the district as positive—meaning the district can meet financial obligations. However, Assistant Superintendent of Fiscal Services Philippa Townsend said it is important to note the district still has deficit spending.

“Last time we looked at the budget back in November, we were in a much worse place with a budget that was certified as qualified, because the final state budget had eliminated the cost of living adjustments to district revenues for the current and future fiscal years,” Townsend said. “A qualified budget means the district may not meet its financial obligations for the current and future years.”

Since then, Newsom’s released budget included cost-of-living adjustments, Townsend said. Some students have stayed away from school during the coronavirus health crisis, and while some may return, the district cannot be certain they will, Townsend said.

“Given the risk, we must be prepared for a drop-in revenue of up to $9 million if those students do not return next year,” Townsend said.

The layoffs are expected to save approximately that amount. Fiscal projections show only the 2021-22 year having a surplus.

“This assumption includes the return of the 1,500 students,” Townsend said. The second interim reporting period is based upon activity from July 1, 2020, through January 31, the board report said.