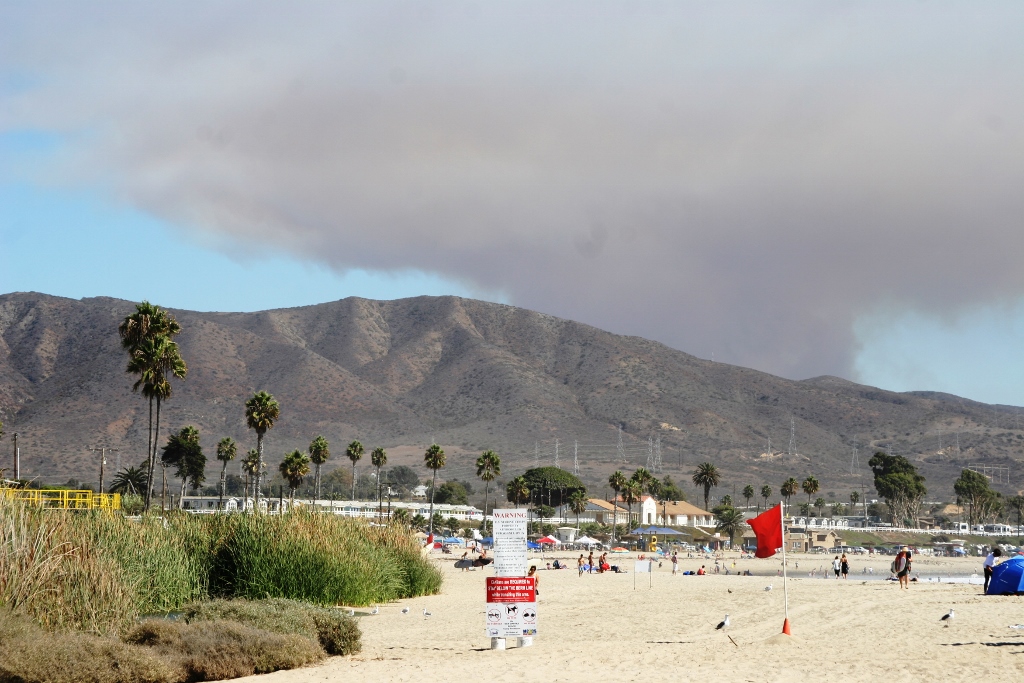 A fire at Camp Pendleton that has burned more than 2,200 acres at the base over the weekend is likely to be fully contained by the end of the day, a spokesman with the U.S. Marine Corps said Tuesday.

The fire, which began at 12:45 p.m. Saturday, has largely been confined to undeveloped areas of the Marine Corps base, though it did approach the main hospital at one point. Several vehicles were burned, but no injuries or deaths have been reported. Residents of a housing development located 12 miles from the main gate of the base, near Oceanside, were evacuated at one point, but were allowed to return to their homes Sunday. The hospital was also evacuated as a precaution, but all patients were able to return Sunday. All patients were accounted for by Monday.

The fire was fought by base firefighters, as well as the Southern California Interagency Team 1, which contains elements of the base fire department, the U.S. Fire Service, and city, state and county fire departments. The cause of the fire is still under investigation. The Camp Pendleton Scout Facebook page, which provides news updates from the base, said there were no downed aircraft on the base, in response to rumors that an aircraft mishap had caused the fire.

According to the last update from the base’s hotline at 6 p.m. Monday, the fire is expected to be fully contained at 6 p.m. Tuesday. It was 76 percent contained at the time of the update. The hotline can be reached by calling 760.725.9045.