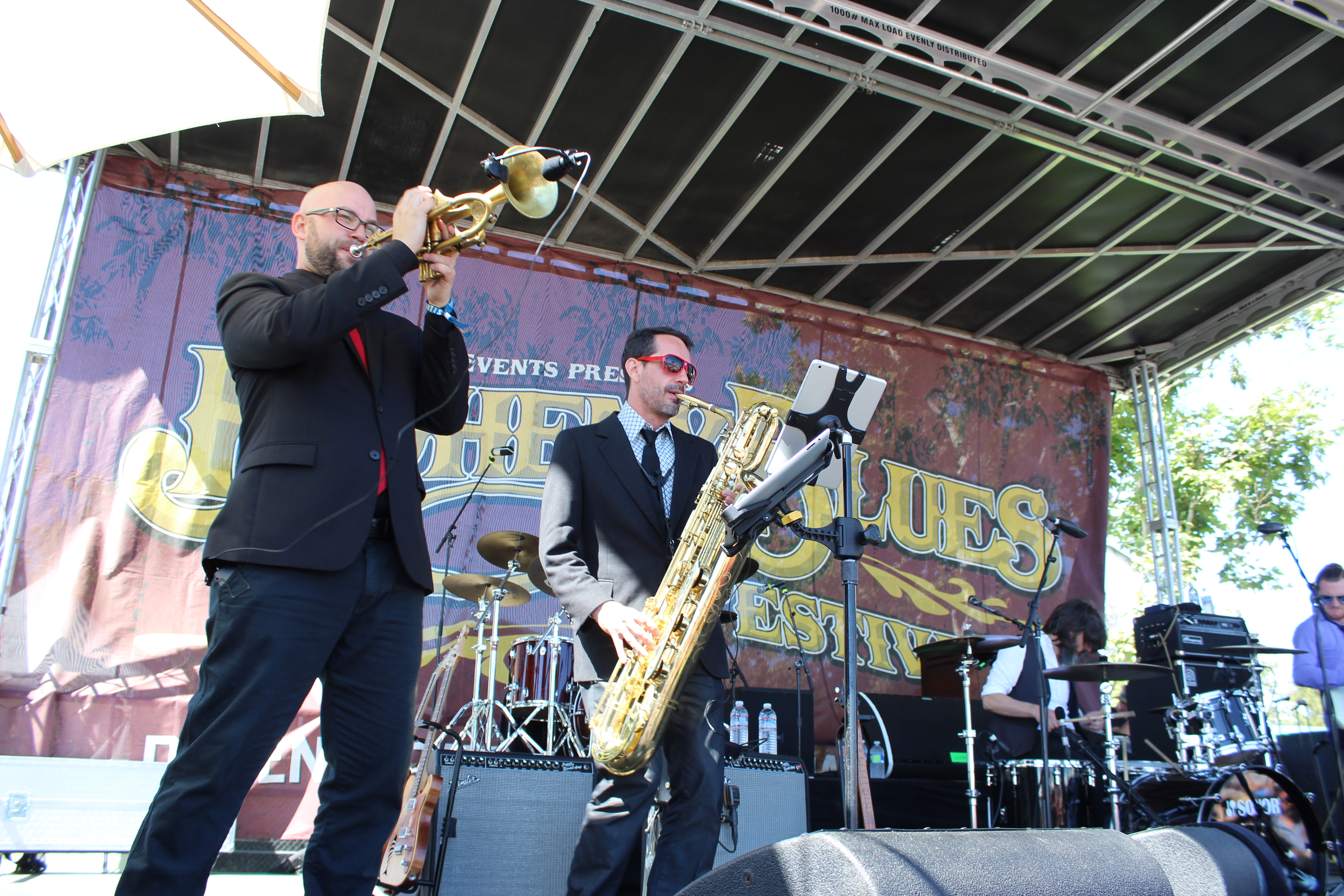 For 22 years, The Doheny Blues Festival has brought big names in blues to the area, including B.B. King, Bonnie Raitt, Ben Harper, The Black Crowes and many more. This year, however, the longest-running music festival in Dana Point will not be returning for a 23rd year, but organizers are exploring a new venue for 2021.

In a news release, Rich Sherman, President of Doheny Blues Festival, Inc. stated that Sea Terrace Park has been “a wonderful venue for the festival for the last two years,” and expressed gratitude to the City of Dana Point, the Arts & Culture Commission, the local hotels and neighbors.

“We recognize, however, that the attendees truly loved our former location of Doheny State Beach . . .” Sherman said. “We feel strongly that we should explore all of the venue options for future blues festivals, even if it requires us to take a year off.”

The Doheny Blues Festival had initially been held at Doheny State Beach; hence, its namesake. However, in the fall of 2017, The Doheny Blues Festival submitted a bid to continue producing its events at the state beach and was unsuccessful in the bid process. The May 2018 weekend was awarded to Synergy Global Entertainment (SGE), which won the bid but ultimately did not produce an event in the window awarded.

SGE had not returned Dana Point Times’ requests for comment as of press time.

For all of the music fans who travel to Dana Point each May, Sherman says the goal is to present a weekend of music that will tie in the local live music venues. There may not be a big stage in a park, but there certainly will be music all around town, and details will be announced soon, Sherman said.

“To keep the music rolling in Dana Point and give the Doheny Blues Festival fans a fun, music-filled weekend, there will be concerts and music planned at multiple venues throughout the area and an educational series developed by Music Preserves Foundation,” said Patti Compton, President and Co-founder of Music Preserves Foundation. “We look forward to exploring this idea and creating a unique and memorable weekend.”

Sherman added that the reputation of the festival is strong and that there has been tremendous support from the music community in response to the postponement announcement.

“Our goal has always been to bring world-class blues and roots musicians to Dana Point, and we are very confident that we can present an exciting lineup in 2021, if given the opportunity,” Sherman said.