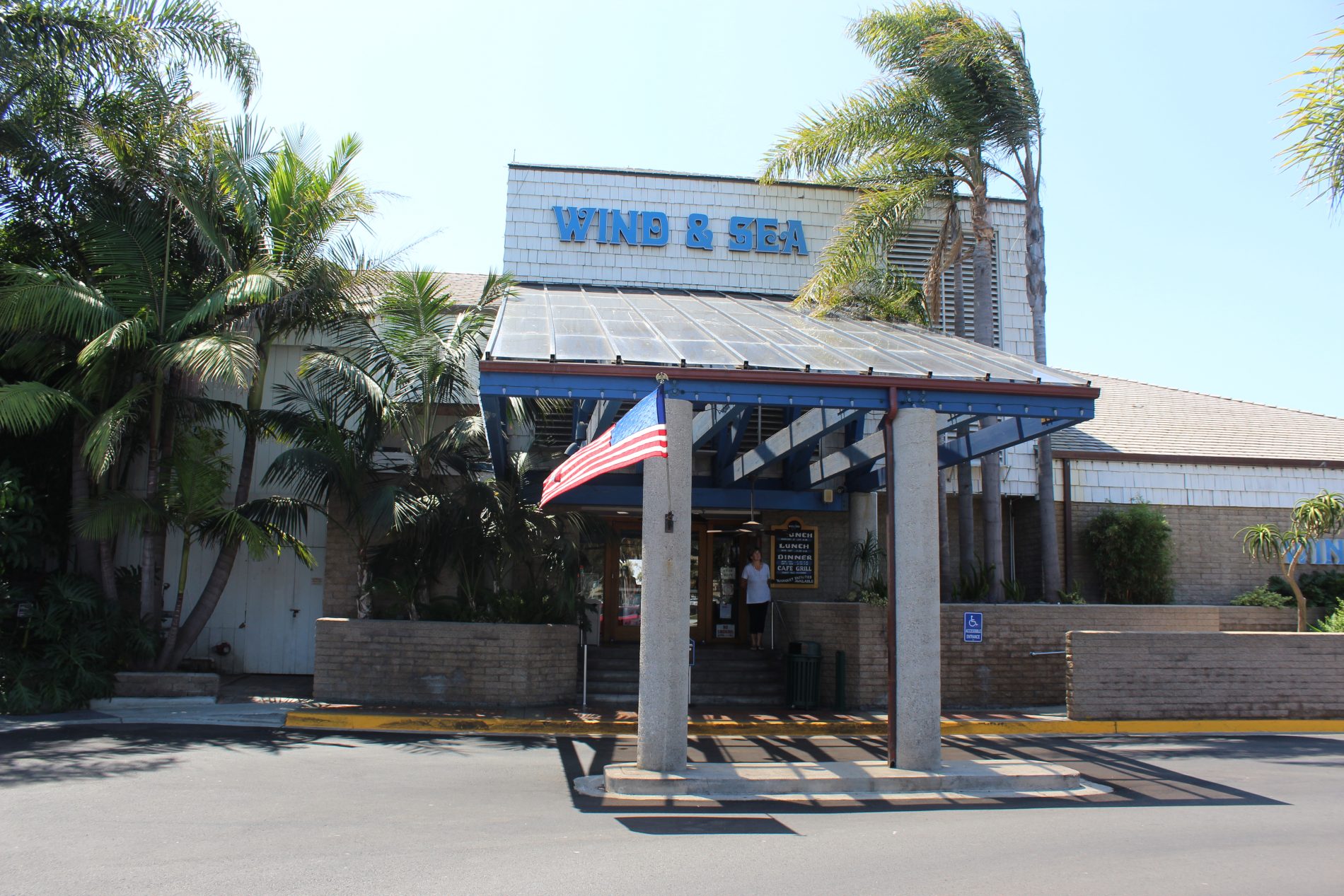 Bob Mardian, the owner, built the restaurant from the ground up in 1972. He was just 24 years old when he signed a 30-year lease.

“I was going to college and I was in pre-law and I thought I would be a lawyer like my dad,” Mardian said and added that he never thought he’d end up in the restaurant business.

Growing up, Mardian frequently visited Dana Point to surf and knew about the undeveloped Harbor. After speaking with a friend that owned a successful restaurant in another Harbor he began the steps to open his own restaurant.

When the restaurant first opened, it was a limited-menu prime steakhouse, now the space is a popular destination for its waterfront views and variety of menu options.

One thing Mardian and Jay Styles, manager of Wind & Sea, said they enjoyed was seeing all the generations of families dine or work for the business.

Styles said they appreciate all of their loyal customers that have continued to dine with them over the years.

The anniversary may have been Aug. 22 but the restaurant will celebrate for a week with special deals this fall.