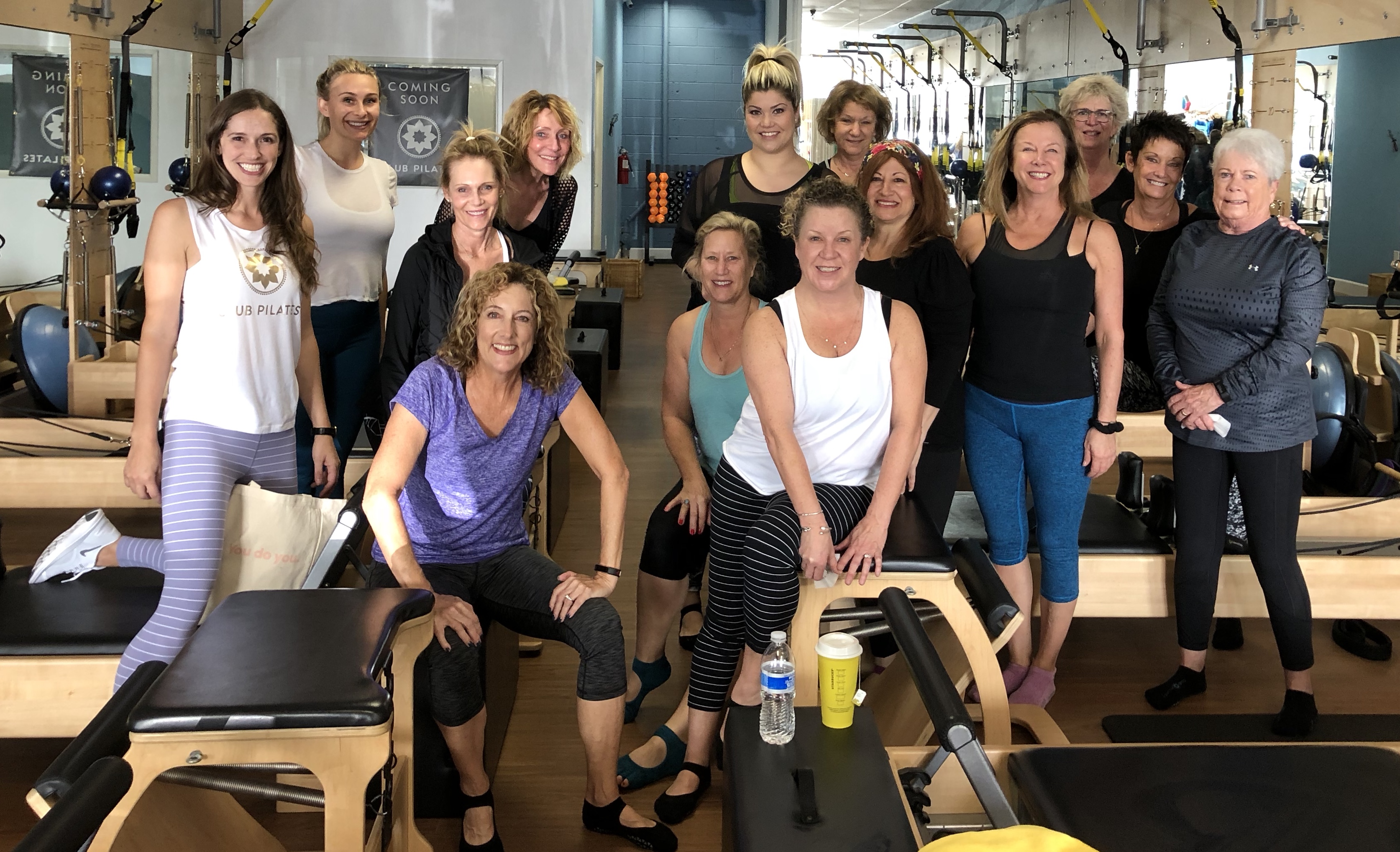 Opening in San Juan Capistrano in 2013, Watson recently chose to move that club location to Dana Point in order to increase class sizes and offerings. As the crow flies, the location moved a little less than three miles and the large majority of her San Juan patrons will be able to follow her to Dana Point.

“We are increasing class time by almost 30 percent,” Watson said. “We are also able to increase class size from 10 to 12 people.”

Watson, who franchises five other Club Pilates locations across Southern California, was excited to open Dana Point as this facility will feature increased classes as well as include a TRX suspension training system and Barre classes.

Of course, the core of the new Dana Point location will be Joseph Pilates’ reformer-based contrology method.

A statement on Club Pilates’ website describes the Pilates’ reformer method as, “The path to a fuller, more satisfying physical experience.”

“In the past, I think a lot of people thought Pilates was for ballerinas. We’re here to change that,” Watson said. “Mothers, athletes, people recovering from an injury—I think everyone could benefit from adding Pilates into their routine.”