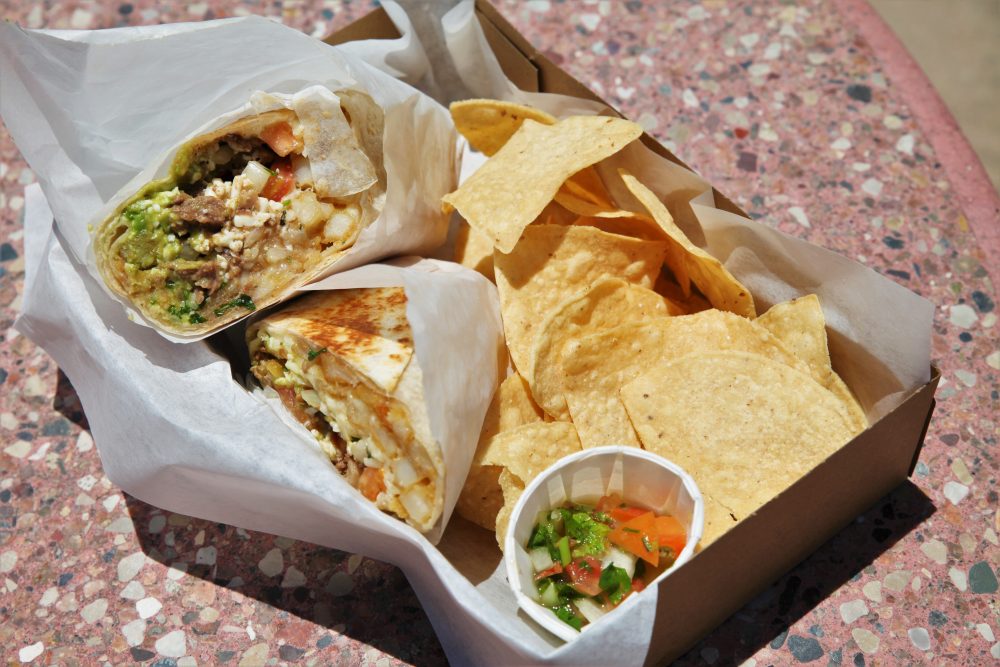 Robert Ramos and his restaurants have been a fixture in San Clemente for more than two decades. The original Café del Sol opened in 2007, and its sister restaurant, La Tiendita, has been in business for 26 years. When an opportunity to add another location with a prime spot on the beach arose, Ramos jumped at the chance.

“I did not seek this. This actually came and fell in my hands,” said Ramos. “Three, four weeks ago, I had no clue.”

Ramos didn’t have plans to open a new location until he got a phone call from one of his suppliers letting him know that the spot on the beach at Doheny was available. He knew that he needed to move quickly if he was going to be able to take advantage of the space.

“I came and looked at the place and found out what I needed to do to get this place open, and within two and a half weeks we were ready to go,” Ramos said. “Within that amount of time, I was able to get it through the state, get it through the health department, apply for the beer and wine transfer. Everybody had to sign off on it, and here we are, open in a week.”

Being able to open a restaurant on such short notice is no easy task, especially when the location is in a state park with a hefty rent of 18 percent of the business’s gross income. Ramos credits his other restaurants’ history and track record in the community for helping him to expedite the process that might deter many new restaurant owners.

“The state looks at you, and you’re a guy that just opened up, are they going to want to give you the opportunity, as opposed to a person that has two thriving businesses that’s been there for a long time, one with 26 years, the other with 12?” he said. ”That shows that we have the experience to pull it off.”

That experience is on full display with the food at Café del Sol, which should make many summertime beachgoers very satisfied when they need to refuel after having fun in the sun and surf. For a complete fill-up, Ramos recommends the restaurant’s specialty, a burrito called “The Patron.”

“We make everything from scratch on the premises. We try to get organic whenever possible, as much as we can,” he said. “We do not have to use preservatives in any of our foods. The only thing that has gluten in our food is the flour tortillas. We make our own tortillas, our own seasoning salt, and our own salsas. Very few businesses still do that, but we still do at all three of our locations.”

With a new oceanfront location and healthy menu options, Café del Sol is trying to change the way people eat, and the way they enjoy Doheny Beach.

“You can’t beat a location like this,” said Ramos. “It’s a good spot to have.”