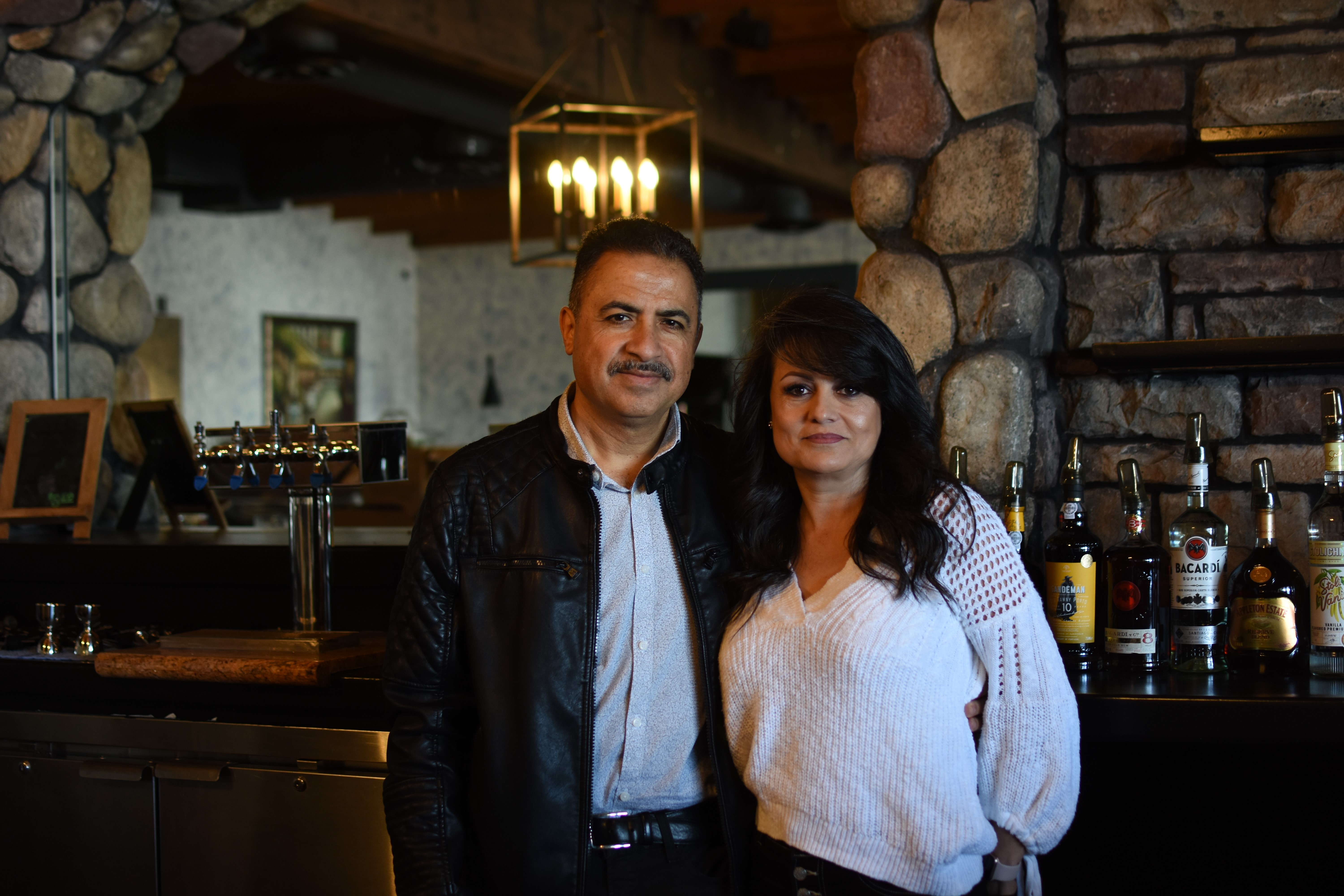 A new dining experience will soon be coming to the La Plaza Center on Pacific Coast Highway. What was once The Wine Bistro and Whiskey Bar will soon be Bistro Provincia, a fusion bistro owned by Manny and Veronica Diaz.

The name Bistro Provincia originates from Manny Diaz’s background and heritage. He has been working in bistro-style restaurants since he was 16 and grew up in a small province, or provincia, of Durango, Mexico called Colonia Minerva. He chose the name to serve as a reminder of his hard work and humble origins.

The original location of Bistro Provincia was in Covina, but the married couple wanted to experience what Orange County had to offer. After attempting to move their restaurant to Newport Beach, they decided instead on relocating to Dana Point.

Manny Diaz has a background working with French chefs and doing restaurant consulting. He moved to Los Angeles County at the age of 16 and took a job as a dishwasher, but he always knew he wanted to be more involved in the restaurant industry.

“He was always sneaking into the kitchen to watch the chefs,” said Veronica Diaz.

Manny gradually worked his way up the chain in the restaurant world, from being a dishwasher, to becoming an executive chef who developed a menu for the Four Seasons in Singapore, and eventually to opening his own restaurant.

Veronica was involved in the mortgage world, processing commercial loans, when Manny came to her and said, “I can’t do this on my own.” She dropped everything to help him pursue his dream and became the frontrunner of the business while Manny perfected recipes behind the scenes.

They have known each other since they were 9 years old living in Mexico. Veronica made the move to California first at the age of 15, and Manny soon followed. They have been married for 33 years.

Bistro Provincia focuses on high-quality fusion food that incorporates recipes, spices and ingredients from a variety of cuisines, including French, Italian, Latin, Mexican and Asian.

“(We) want to combine food from all over the world,” Manny said.

He focuses his menu on traditional meals with quality organic ingredients. They will source hormone-free meats, pesticide-free produce and some locally produced wines.

Manny and Veronica plan to do wine pairing dinners every two months. These dinners will also host Napa wine producers themselves, who will speak on the tasting notes and production of the wines. A prix fixe menu with wine pairings will be a nightly option alongside the standard dinner menu. They also dream of opening a tapas restaurant in the future.

Bistro Provincia held its opening day on Tuesday, March 5 and is now open to the public.