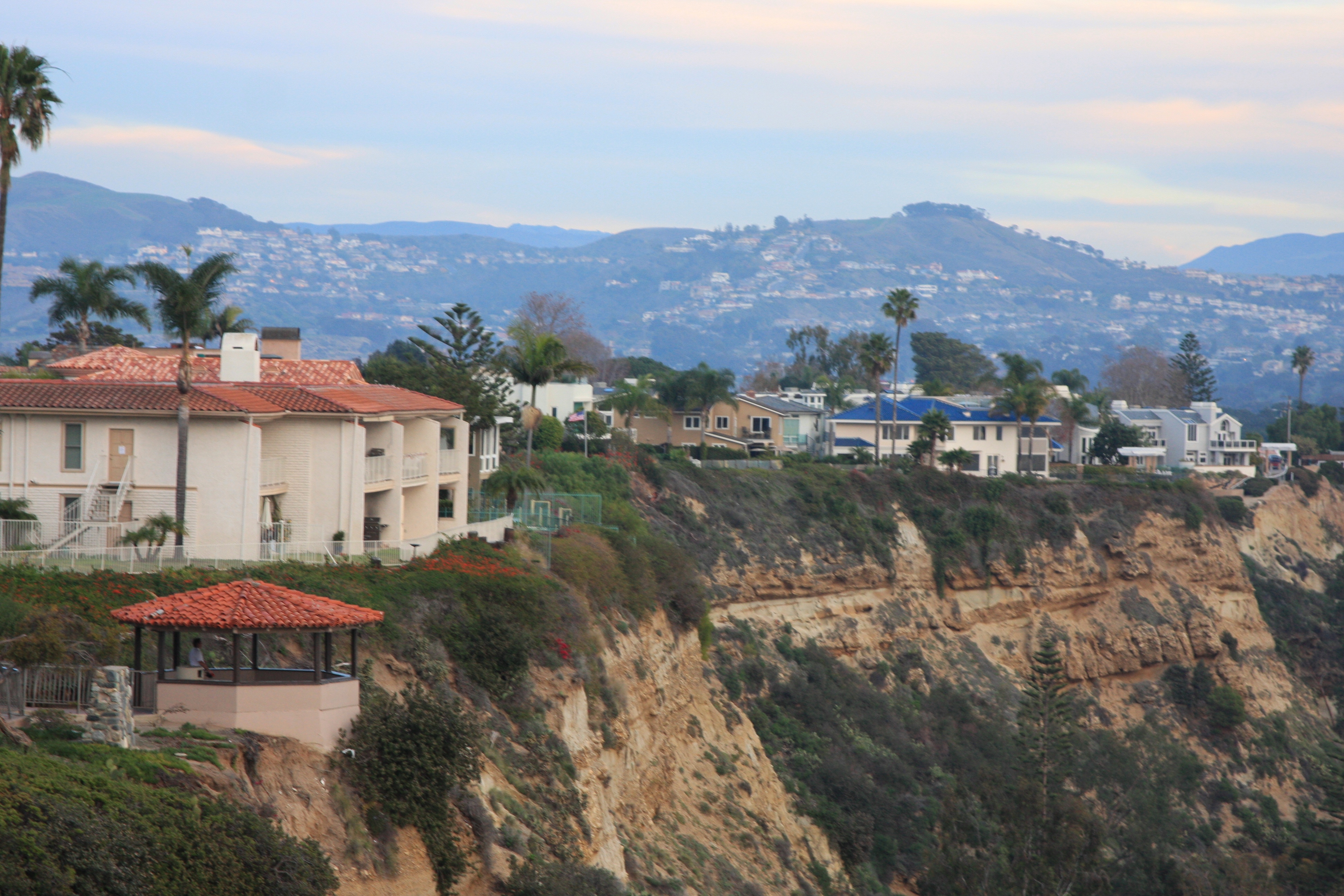 What defines city character and how will new development fit in?

Character. It’s what makes you, you. You weren’t born with it. It evolved over time as you lived and grew and developed a style all your own. The same can be said for cities. And, just as character morphs when people go through big life changes, so it goes with cities. During these times of change is when it is often brought up, questioned and re-evaluated.

During the second half of 2014, the question of whether the designs of a number of proposed new developments are in harmony with city character became a hot topic of discussion at city meetings, as well as among the casual conversations of residents. It isn’t an altogether new topic, having been a concern during the landslide design phase of the Harbor revitalization project among others looking back, but the upcoming influx of development in the Town Center-Lantern District and Pacific Coast Highway/Del Obispo Street area brings it to the forefront.

Public comment portions of meetings saw citizens weighing in on the design elements and architecture of the applicants, critiquing the “looks” of the projects, both favorably and with disdain. A common complaint has been the assertion that projects do not fit the city’s character.

So just how is the character of Dana Point defined? The answer: In vague terms, at best. And what requirements must applicants meet, with regard to city character? Very few.

Dana Point has prepared a number of planning documents over the years that deal with these questions, applying different guidelines to different zones in the city.

“Long-range planning documents—such as specific plans like the Town Center Plan and Doheny Village Plan—typically start with a visioning process that the community is invited to participate in, to set out a vision for the area,” said Ursula Luna-Reynosa, community development director. “Guidelines are a mechanism to help us achieve that vision.”

According to John Tilton, city architect and planning manager, back when the Dana Point Specific Plan was developed, guidelines recommended a New England Cape Cod style for a large portion of the city, primarily around Town Center, but the style failed to take a strong hold due to a lack of new construction happening at the time.

“There was a very strong emphasis put on Cape Cod style at the time, but not much building occurred,” Tilton said. “There were only a few structures built during that era, including City Hall, and then when the TCP carved out the Town Center from the Dana Point Specific Plan, that guideline ceased to exist.”

The Town Center Plan was created with no prevailing architectural style, instead focusing more on the integrity and quality of whatever style is chosen, he said. “And if the question speaks to what is the existing character of the city, that’s a little different from what the design guidelines might say is desirable for future development.”

Looking to the city’s primary planning documents, all are consistent with characterizing Dana Point as having an eclectic diversity of architectural styles. But if the question of character is defined from a historical perspective, the Spanish Mission Revival style—introduced in the Woodruff and Doheny eras,  representing only a small portion of the built environment and thinly-spread throughout the city—would certainly be among the city’s defining styles, Tilton said.

Luna-Reynosa said the planning department often sees architects trying to embrace elements of one or the other of the city’s prevailing building styles, and in so doing, turning in plans that seem a bit over embellished.

“Some may like fake shutters and fake foam elements on a building, while others favor streamlined simplicity and finer materials. These are some of the things we deal with on nearly every project,” she said.  “One thing that we have to understand is that beauty is in the eye of the beholder. It’s very subjective. Everyone will have their own personal opinions and it would be rare to have a 100 percent consensus.”

This question of aesthetics is one she says is discussed often on a staff level and has led to an emphasis in the quality of materials—favoring natural over man-made materials—particularly those that one can feel and touch at the pedestrian level.

Although a concrete definition of city character with regard to building style is elusive and ever-changing, one thing for certain, Tilton said, is that the Planning Commission and residents have been pretty clear that the city’s character has much to do with its culture and natural surroundings.

“Because of our coastal location, Dana Point identifies as an open and relaxed beach community, but that doesn’t mean we aren’t looking for high quality, setting high standards,” Tilton said. “We don’t want the formality of say Rodeo Drive and don’t want that type of atmosphere conveyed in the architecture. But at the same time, we don’t want buildings that look cheap.”

We asked a few people to share their thoughts on what defines the city character and identity of Dana Point and what type of architecture they’d like to see more of in new development. Here are a few of their responses.

Jake Rosen
I guess I would describe Dana Point as a mix between small beach town and suburban, a combo of newer ’90s-style development, tract homes and old California buildings and neighborhoods. But, the identity is not just about the buildings; the ocean, the Harbor and the surf culture plays a huge part in city’s identity and character.

I would prefer to see more old Spanish-style buildings be renovated and new buildings built in that style—more red tile roofs—old California.

I was really bummed when they took down the old hotel on PCH and Dana Point Harbor Drive.

Tammy Dunn
Dana Point has a very small town feel and as a Dana Point business owner (Liberty Tax), the character is one of the reasons my partners and I chose it for our franchise.

The architecture has a very California coastal look and feel, it’s distinct and that’s what sets it apart.

I like clay tile roofs, stucco, old Spanish colonial style buildings. That’s what California is. It should be preserved. I’d like to see more of that style, even in new construction.

Cape Cod style is for Cape Cod. We don’t need more of that here. I grew up in Louisiana and when I go home, I know where I’m at. Likewise, when I’m here, I want to know where I’m at. Also, a big part of the identity is tied to the land, the nature, the essence of the area—sights and smells—the Harbor, the water and the feeling.

The eclectic mix of styles here doesn’t really bother me but I wish there were more pockets of the city that I can identify specifically with Dana Point, like the downtown area and the Harbor. Even a few more Spanish looking buildings would help. I wish there was more of that. So much of this country is beginning to look the same.

Tom Turner
The bridge by Denny’s is a good improvement and the downtown street improvements are wonderful. Both keep with the beachy character. The proposal to rebuild the Harbor is a good one, if it ever comes about.

I like the Cape Cod style with its gray and blue tones. For new buildings I would like to see more wood structures than the plain stucco you see everywhere. I also like brick and some stone, if it matches the motif of the buildings.  But, any style of building can be nice if done well.

More than the style of buildings, we like it here because of the Harbor, the people and the community.