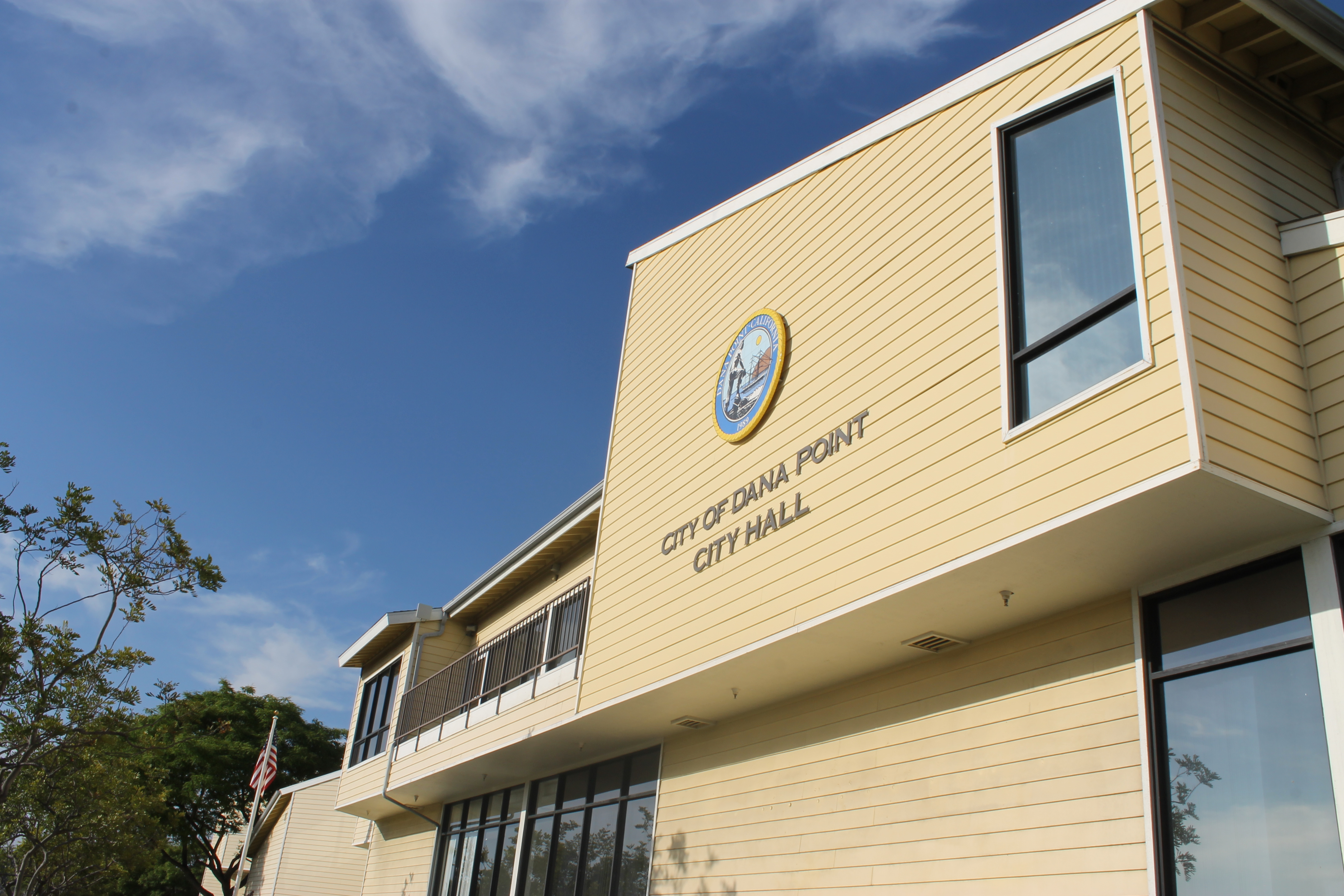 Through the first half of the 2021-22 fiscal year, Dana Point saw strong signs of continued economic recovery from the pandemic, as the city’s revenues trended higher than the same period last fiscal year.

General Fund revenue for FY 2022—July 2021 through June 2022—is projected to reach $42.1 million, while city spending is budgeted at $43 million. By this past January, the city had collected $24.37 million, roughly 58%, of its anticipated General Fund revenue. In the same period, the city expended $25.34 million in general funds.

Councilmember Jamey Federico clarified with Shelton that the city isn’t seeing a deficit based on the disparity between revenues and expenditures. Rather, the two noted, money was moved out of the General Fund into other funds.

These fund transfers would have occurred during the carryover budget report that was brought before the City Council in September 2021 but were delayed because of the uncertainty of COVID-19’s impact to the city’s revenue.

“Revenues are coming in ahead of ongoing expenditures, but each year, the city transfers a portion, some money, to the CIP (Capital Improvement Program) fund, and we also have money going to our Facilities Improvement Fund,” Shelton said. “So that’s not all to cover ongoing fund operating expenditures.”

According to the city’s mid-year budget report, General Fund revenues for the six months of FY 2022 were up 29% when compared to the city’s revenue collections during the same period last fiscal year.

As of January, the city had collected roughly $8.63 million in TOT revenue, which was attributed to “record high TOT receipts.” The city noted that while it did see a drop in TOT receipts in January as a result of the surge in omicron cases, “staff remains optimistic for the final five months of the fiscal year.”

Property-tax revenue so far has also exceeded what the city collected in the same period last fiscal year. According to the city, property taxes in the first six months netted the city about $5.75 million—nearly $245,000 more than within the same time frame last year and about 58% of what the city expects to have by the end of FY 2022.

Revenue from sales taxes, another large contributor to the city’s General Fund, is anticipated to reach $5.8 million this fiscal year. As of January, the city had collected just more than $2.68 million, or roughly 46% of the projected total.

Sales tax, the city said in its report, “appears to be experiencing a rebound,” as the $5.8 million received so far is up $288,123 compared to the same period last fiscal year.

“Consumers have begun to shift from goods to services such as indoor dining, and the increase coincides with the record numbers the City experienced in TOT revenue the first half of the fiscal year,” the city said in the report.

Revenue from the property transfer tax was down 16.3% from last year, which the city attributed to the large number of residential lots transferred in Monarch Bay during the previous fiscal year. Despite this, revenue is still exceeding the budget at $516,634.

Compared to the previous fiscal year, the city’s General Fund expenditures of $25.34 million so far represented an increase of 27%, according to the budget report. Without the fund transfers to the CIP fund, those expenditures would be up only 5.6%, the city noted.

Though the city saw a decrease in planning costs, it saw an increase in personnel expenses, police services, and traffic engineering through the first half of the fiscal year. Planning costs decreased, in part, because of salary savings from vacant positions.

An expected increase in the unfunded pension liability payment contributed to personnel expenses increasing by 5% from last fiscal year, the city explained.

Spending on police services grew by 3.6%, partially because of the increase in the city’s contract with the Orange County Sheriff’s Department.

Traffic Engineering costs were up 66.5% after three traffic signal cabinets were upgraded and one was entirely replaced.

In total, staff proposed a net increase of $919,700 to the General Fund Expenditure budget to cover the costs of contract services and park repair projects such as Creekside Park Restroom repairs, fence repairs at Sea Terrace Park Dog Fun Zone and repairs to the Del Obispo Park baseball field backstop.