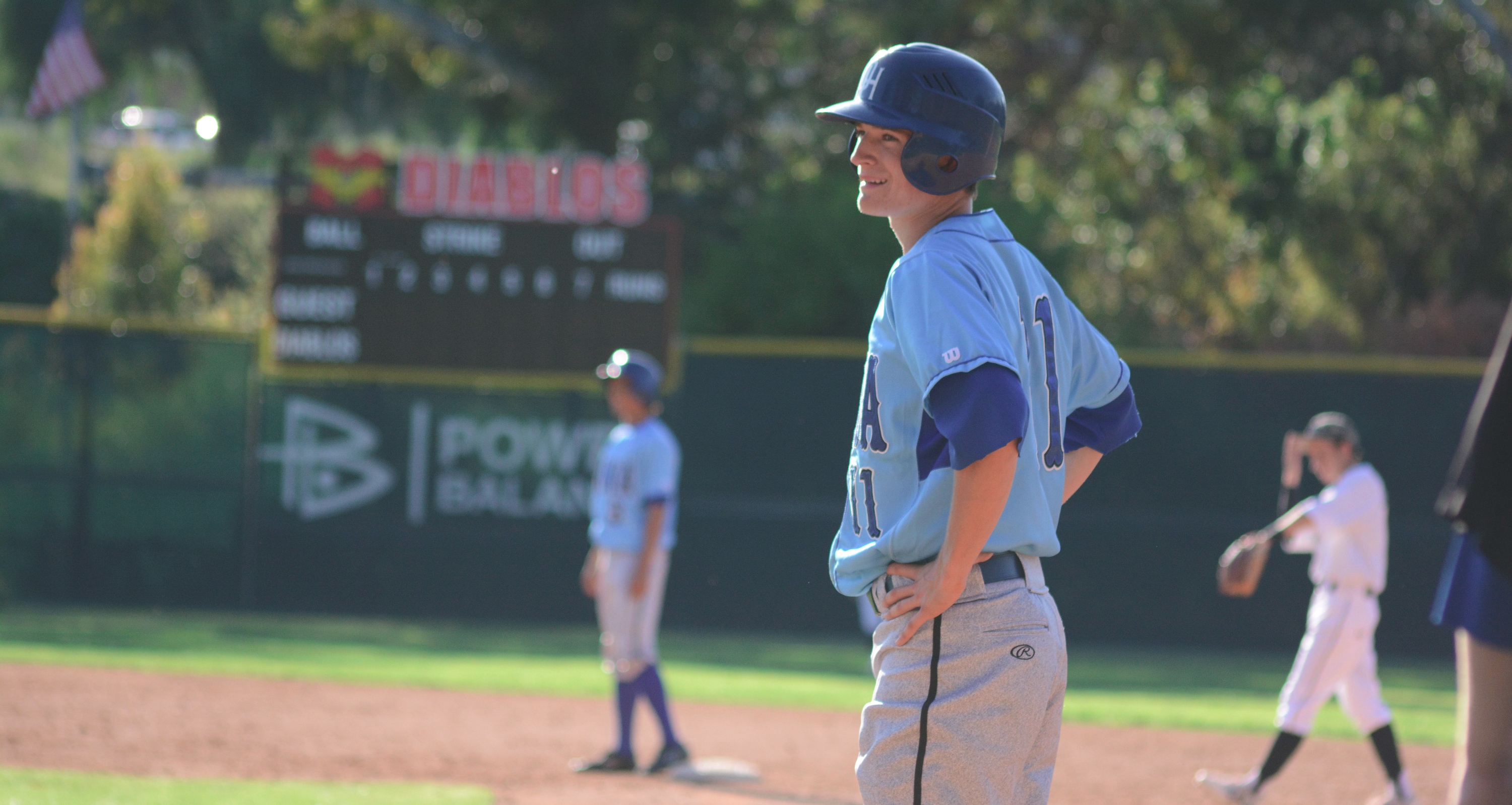 Dana Hills High School senior shortstop Luke Williams was selected by the Philadelphia Phillies in the third round of the 2015 MLB Draft on June 9. Williams was the 83rd overall pick.

Williams had a strong year batting at the top of the order for much of the Dolphins season and was able to parlay his above average speed with his batting acumen.

Williams batted .315, stole 26 bases and had an on-base percentage of .454. He had nine extra base hits on the year, including four home runs, and collected 19 RBI.

Williams, who holds a commitment to Cal Poly San Luis Obispo, left the Dolphins program as its all-time stolen base leader.

This story is developing. Check back for updates.