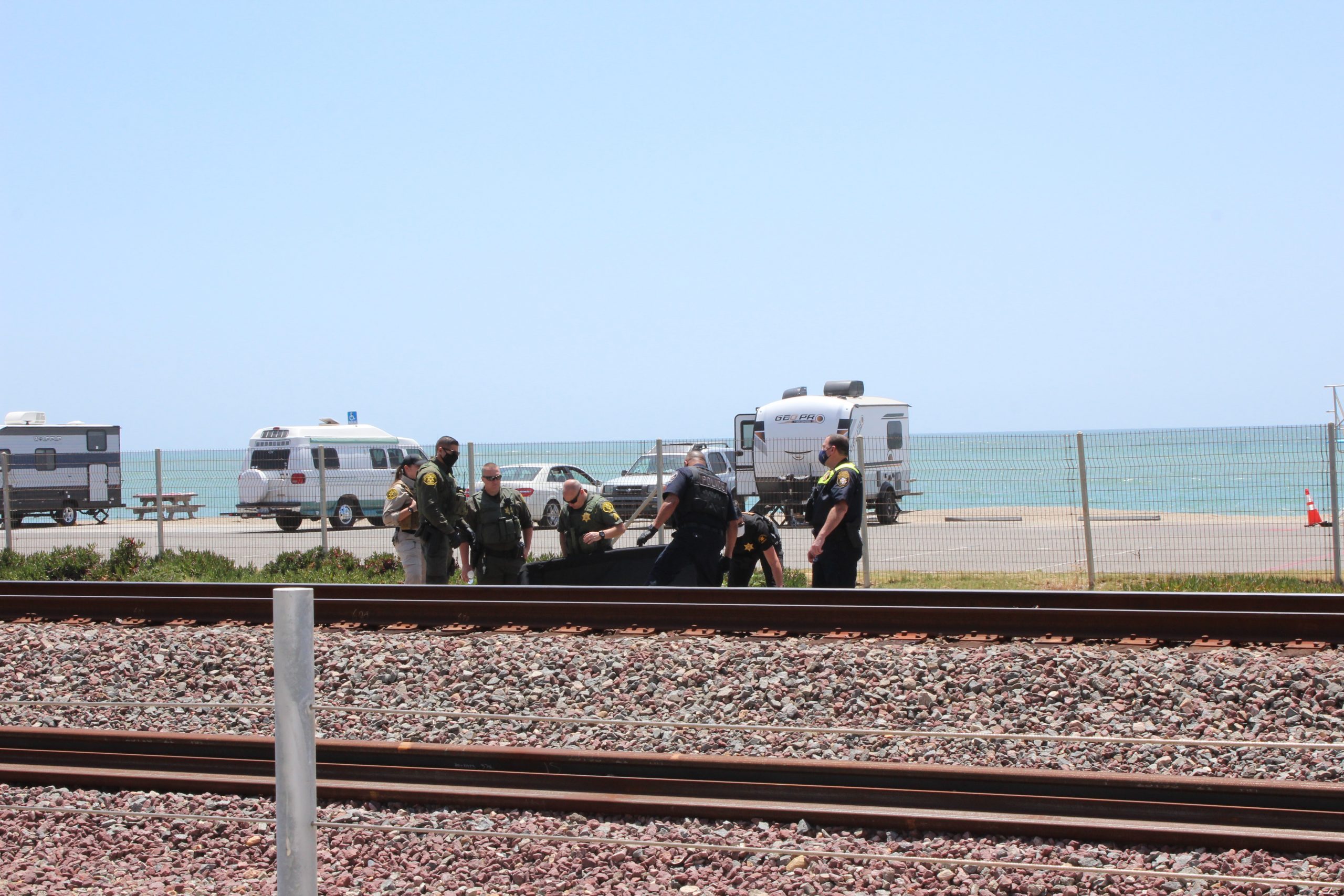 A pedestrian was fatally struck by a train in Capistrano Beach on Monday morning, May 3, according to authorities.

The Orange County Sheriff’s Department, along with the Orange County Fire Authority and representatives from Metrolink responded to reports of the collision across from 34680 Pacific Coast Highway at around 11:20 a.m., according to police Sgt. Todd Hylton.

The pedestrian, an adult male, was pronounced dead on the scene, Hylton said.

The incident is currently being investigated as a possible suicide, according to Hylton.

The tracks had been closed, with services running through the area along Metrolink’s Orange County Line temporarily stopped, Laurene Lopez, the train company’s public affairs manager, had said.

An update from Metrolink via Twitter shortly before 2 p.m. announced that the tracks between San Clemente and San Juan Capistrano were reopened.

According to Lopez, the individual was struck on the train tracks, not at a grade crossing.