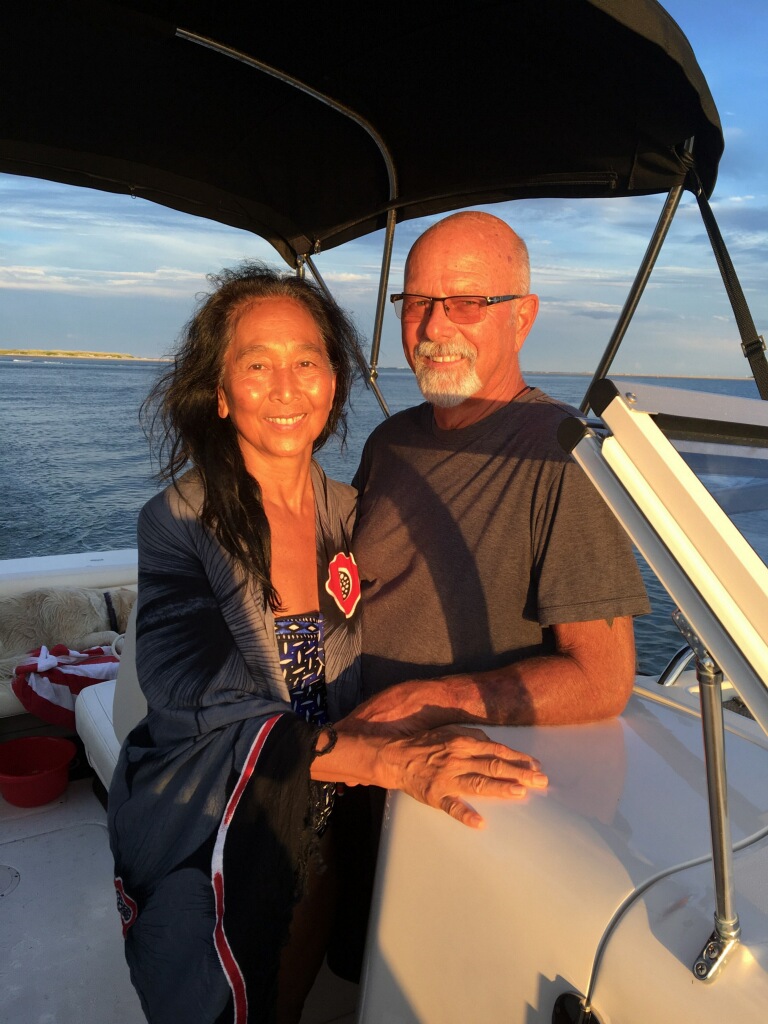 On July 24 in sizeable surf, Niguel Shores resident, husband and father of 13, Tim O’Connor, 68, was found unconscious in the water outside Doheny State Beach and later died.

Laguna Niguel resident James Pribram was on the scene at Doheny when O’Connor was found. A former professional surfer and certified lifesaver, Pribram immediately entered the water.

“I heard the screams, the sort of screams when you know something is really wrong,” Pribram said.

Pribram joined several other certified civilians and lifeguards who were already working to bring O’Connor to shore through the pounding surf.

Upon getting O’Connor to shore, Pribram reported California State Park lifeguards took over CPR and rescue efforts before taking him off the scene via ambulance.

“I want people to know he had the best of the best working there,” Pribram shared. “Some of the people there that day helping to get him out of the water were the finest waterman I know.”

Rick Erkeneff had surfed with O’Connor earlier that morning at Strands beach. He shared that O’Connor was an experienced world-traveling surfer, sharing memories of O’Connor taking off on waves that Erkeneff “wanted nothing to do with,” despite being decades older.

After spending the morning surfing  swell, occasionally being “cleaned up,” by large set waves, Erkeneff shared that when a perfect wave came late in the session, Erkeneff “hooted” O’Connor into the wave. After riding that wave to the beach, Erkeneff said that O’Connor turned around, threw him a shaka as he exited the water.

It was the last time the two would see each other.

“He was the best dad in the world,” O’Connor’s daughter Darsan told the Dana Point Times. “He loved God and he loved my mom until the day he died. He would do whatever it took to put food on the table for all of us and he always took the time to speak of the important things in life.”

She called him a family man at his finest.

“My dad ripped, I would like you to say that,” Darsan said through tears. “And I don’t believe the ocean took him, I believe it set him free.”

There will be a memorial paddle out for Tim O’Connor in early August. Dana Point Times will update this story on www.danapointtimes.com as details become available.