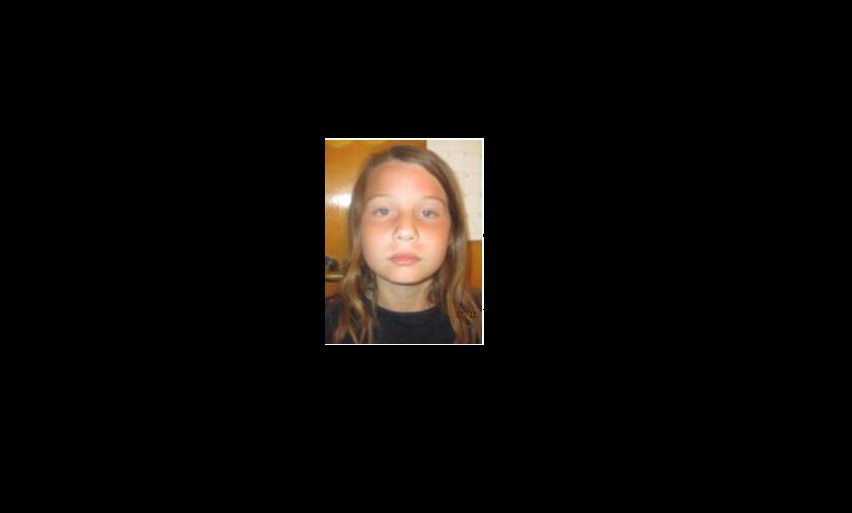 Breaking: 11-Year-Old Found Safe after Missing from San Clemente, Mother is in Custody

Orange County Sheriff’s Department (OCSD) announced on Tuesday, Sept. 18, that Kaia Fina, 11, who had been missing from her foster home in San Clemente since Sept. 6, was found safe in Beverly Beach, Oregon. She was with her biological mother, Sera Fina, 42, who has been taken into custody for child abduction as she did not have custody rights at the time.

Kaia was believed to be at her foster home in San Clemente on Sept. 6. Her foster mother was the person who reported her missing.

U.S. Marshals found Kaia and Sera in Oregon after a federal warrant was issued for the mother’s arrest, according to OCSD spokesperson Carrie Braun.

OC Sheriff, CA
✔@OCSD
Sep 10, 2018
Replying to @OCSD#OCSDPIO Update on critical missing child Kaia Fina: Investigators believe Kaia is now traveling with Sera in Colorado, near the Denver Metro area. An endangered child alert has been issued in CO. If you have any information, please call the OCSD hotline at 714-628-7085.

OC Sheriff, CA
✔@OCSD
#OCSDPIO UPDATE: Missing child Kaia Fina has been located safe and sound in Beverly Beach, Oregon, yesterday evening. She was with her mother, Sera, who has been taken into custody for child abduction. Kaia is back in the care of Social Services.

“It’s been a cooperative effort under a variety of agencies,” Braun said.

Braun said law enforcement officials were given information that led them to believe Kaia could have been in Colorado and Idaho before the two wound up in Oregon. OCSD has not yet been able to interview Sera yet, as she’s being extradited back to Orange County.

“We were really relying on our federal partners to help us, knowing that they were able to move from state to state,” Braun said.

According to WPBF News in Florida, Kaia’s father, Philip Gregory, had a custody hearing on Sept. 6 in Orange County, but neither Sera nor Kaia showed up. Sera lost custody rights after being arrested and jailed for three days for an outstanding warrant in 2002, which was for driving a child improperly situated in a car seat.

Braun said an Amber Alert was not issued because law enforcement officials needed to know that a child has been abducted and the car information; however, OCSD and other state agencies had published information on the matter through social media, asking for the public’s assistance.

This is a developing story. More information will be provided when it becomes available.