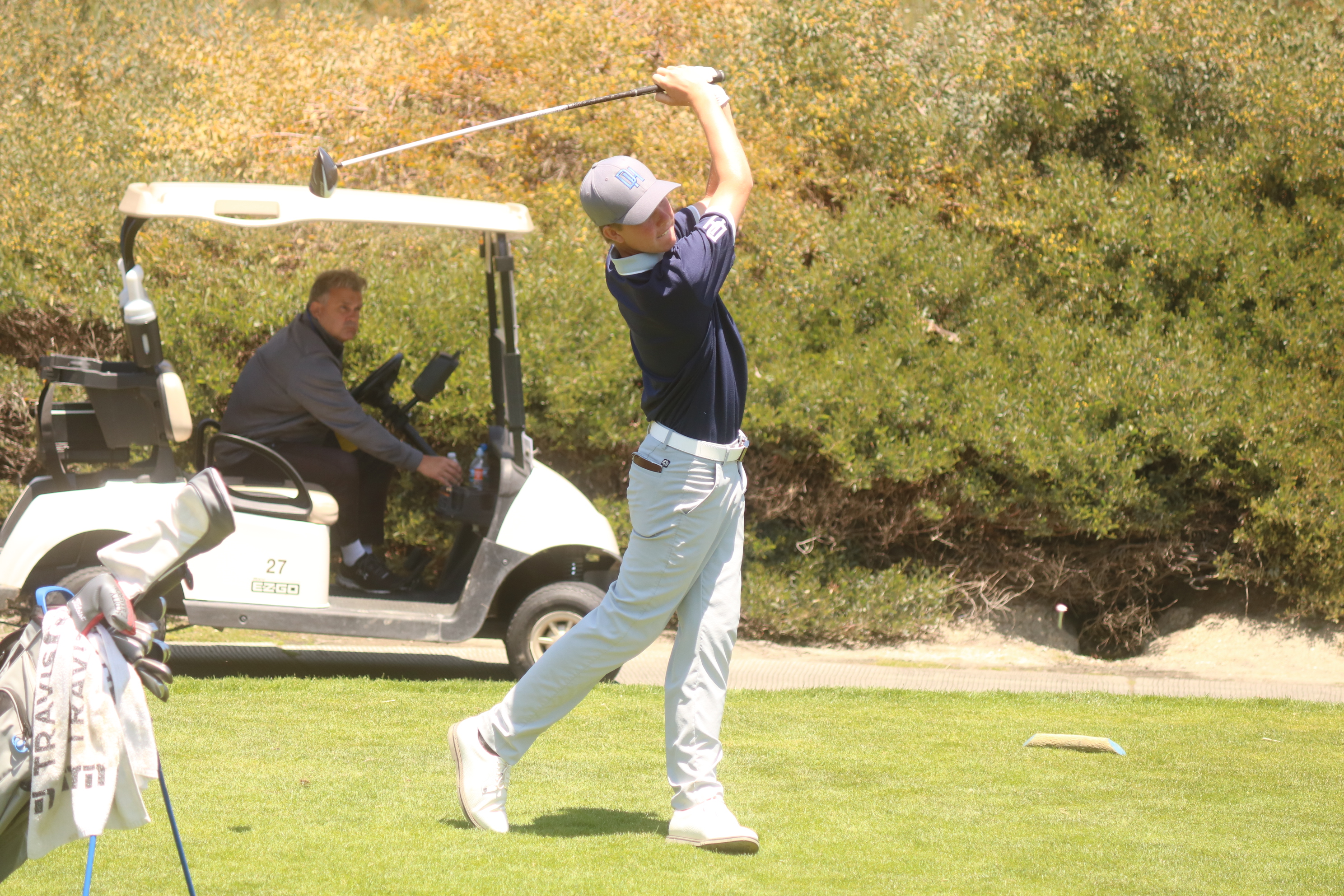 “We were in it,” Dana Hills coach Glen Forster said. “Going into the last couple holes, we were right there. I did my rounds, and I thought were probably in the 70s. Then I found out my No. 1 player kind of struggled on the last three holes. That with everything else, we finished third.”

“I’m really proud of them,” Forster said. “They worked really hard. This team came together and really wanted it. To come up short was a little disappointing, but we’re young and we’ll be back next year.”

Dana Hills’ youth was served in the form of Jason Bannister. The freshman shot the team’s only under-par score with a 1-under 71.

“He’s been playing great,” Forster said. “Jason Bannister is going to be a phenomenal golfer.”